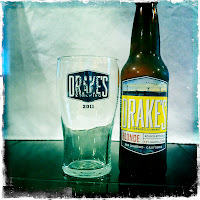 Tonight’s featured beer is Drake’s Brewing Kölsch-style Blonde Ale.  I’m a huge fan of Drake’s Brewing and I’ve said that time and time again so I thought I better go to reviewing some of their other beers (I’m a sucker for their IPAs…all of them).

From the Drake’s Brewing website: “Light in color from brewing with only 2-row malt, but big on flavor from imported Noble Saaz hops and German Spalt hops.” 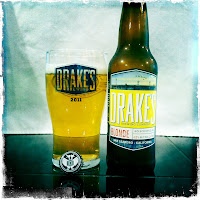 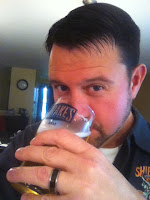 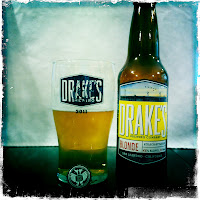 Overall: As is to be expected, Drake’s Brewing Kölsch-style Blonde Ale is another exceptional offering.  Easy to drink and perfect for summer days or fall evenings, at 4.8% ABV this is a sessionable beer and great for those times you’re not seeking one of their heavier or higher ABV ale offerings.