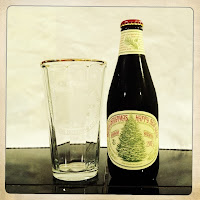 Tonight’s featured beer is Anchor Brewing Company Christmas Ale (2013).  I have long been a fan of Anchor Brewing Company’s Christmas Ales and I typically purchase a few six packs per season to enjoy during the holidays.  It has become a tradition and I generally purchase one last six pack as the Holiday season ends to cellar.  I have bottles going back to 2006 – although I may have some older stashed away that I have yet to unearth in the cellar.

From the Anchor Brewing Company website: “Every year since 1975 the brewers of Anchor Steam® Beer have brewed a distinctive and unique Christmas Ale, which is available from early November to mid-January. The Ale’s recipe is different every year—as is the tree on the label—but the intent with which we offer it remains the same: joy and celebration of the newness of life. Since ancient times, trees have symbolized the winter solstice when the earth, with its seasons, appears born anew. Our tree for 2013 is the California White Fir. It was hand drawn by local artist James Stitt, who has been creating Christmas Ale labels for us since 1975.

Not everyone who came to California in 1849 came in search of gold. A few came in search of trees. English botanist William Lobb was one such plant hunter. As a collector of California’s exotic flora for English nurseries, Lobb (born in East Cornwall in 1809; died in San Francisco in 1864) was responsible for the introduction of fifty-eight species of California plants to English gardens, including Giant Sequoia and California White Fir.

Each year our Christmas Ale gets a unique label and a unique recipe. Although our recipes must remain a secret, many save a few bottles from year to year. Properly refrigerated, the beer remains intriguing and drinkable for years. Different nuances emerge as the flavor mellows slightly, much like the memories of great holiday seasons past. Celebrate the holidays with Anchor Christmas Ale, an Anchor tradition since 1975.” 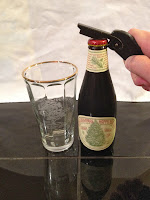 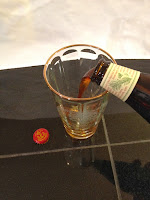 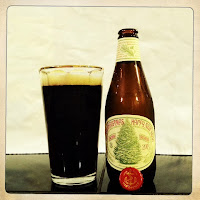 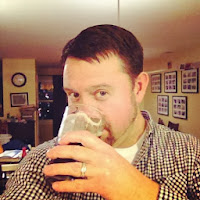 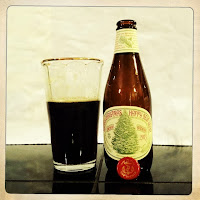 Overall: Each year is new and each year Anchor Brewing Company Christmas Ale is a touch different, but always enjoyable.  In my opinion this is one of the best years to date.  At 5.5% ABV this is certainly a beer one could have a few of on a cold winter night.  I plan to pick up more of this one for sure.  Highly recommended. It just wouldn’t be Christmas without it!


If you haven’t already, please like the NorCal Beer Blog on Facebook (here)
Posted by Mark Harvey at 5:12 PM