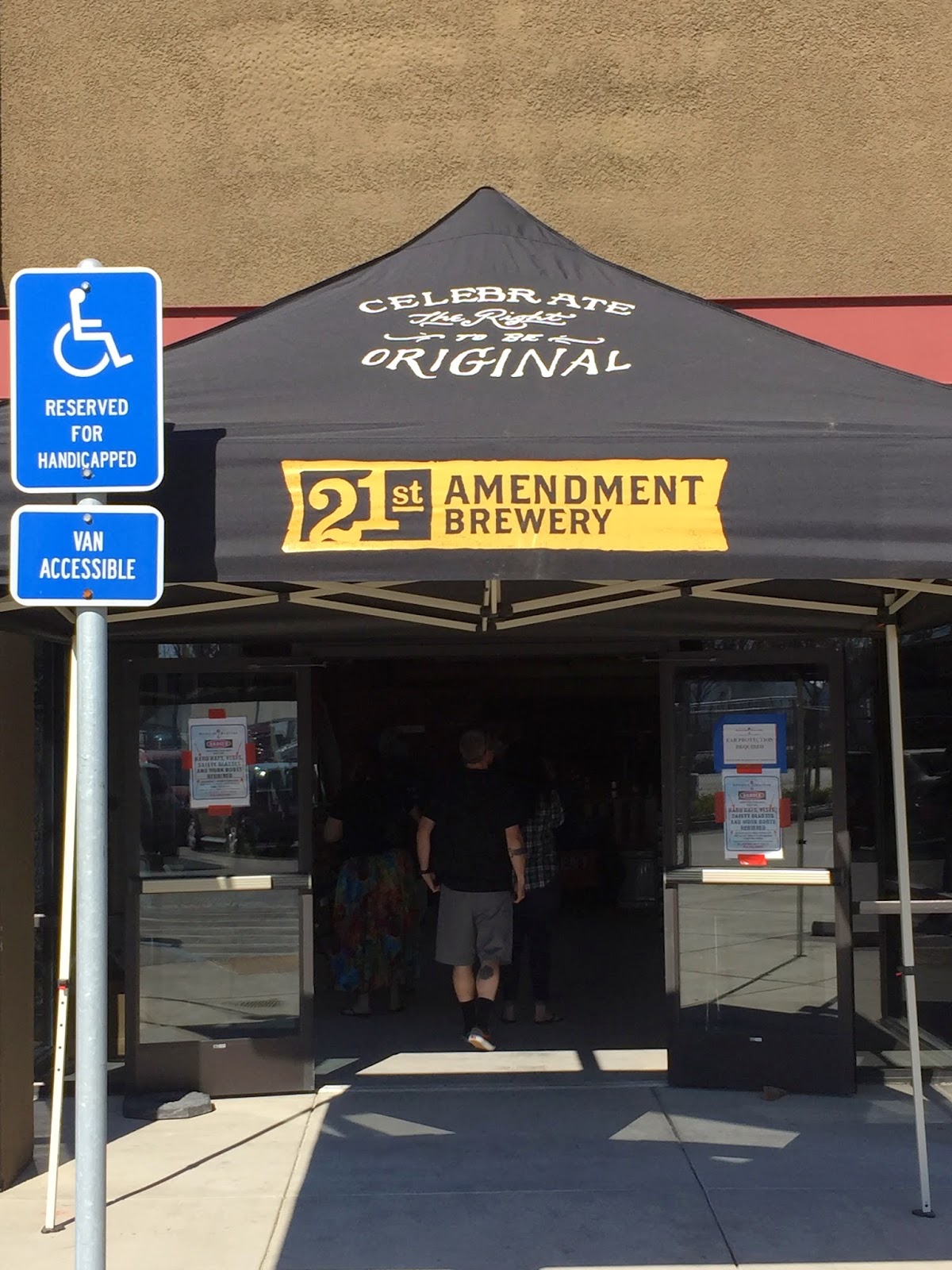 This past Saturday, February 14th (Valentine’s Day) I had the opportunity get a sneak peak of the 21st Amendment Brewery’s $21 million production brewery in San Leandro (2010 Williams Street) with my wife and my littlest child (one month old and his first brewery tour…not bad). 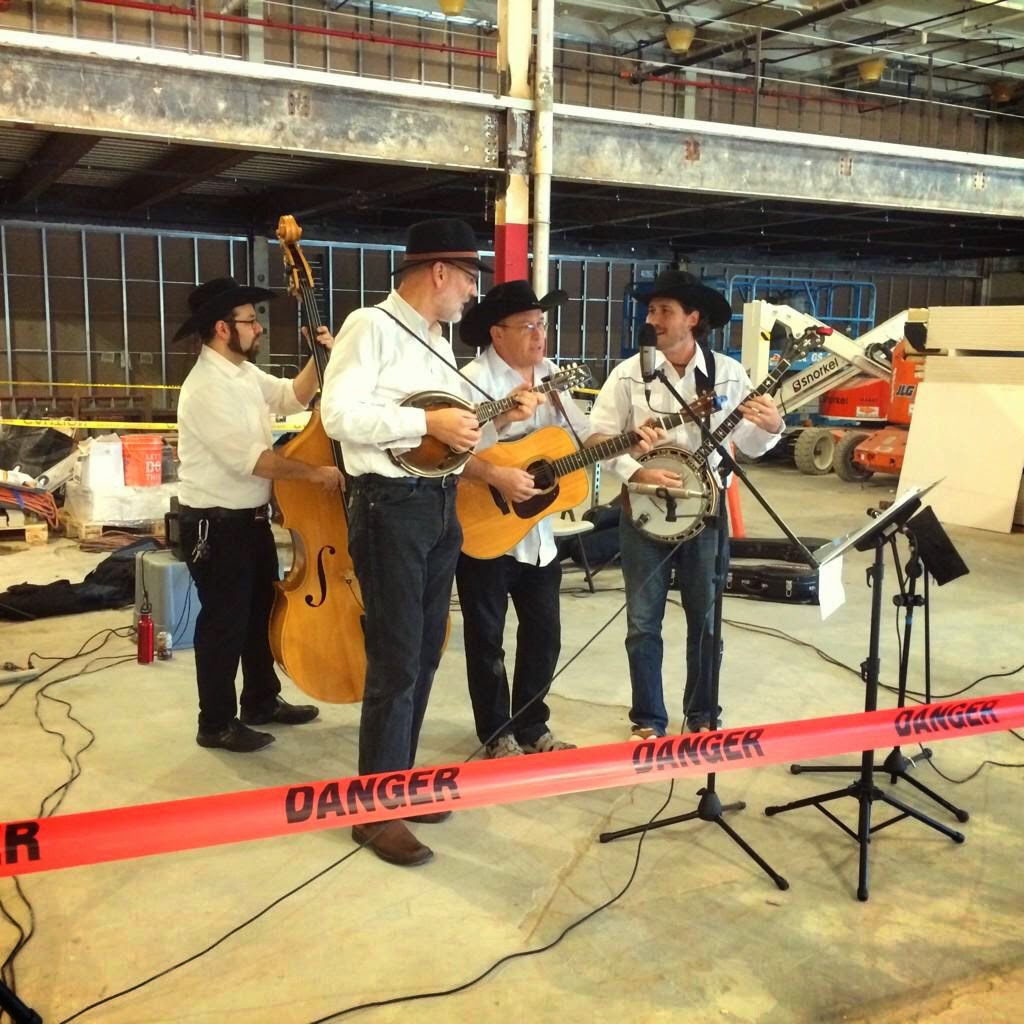 My wife and I weren’t sure what to expect, but when we arrived there was beer, food and music.  This was the only SF Beer Week event I was able to attend this year and I am SO glad that I did! 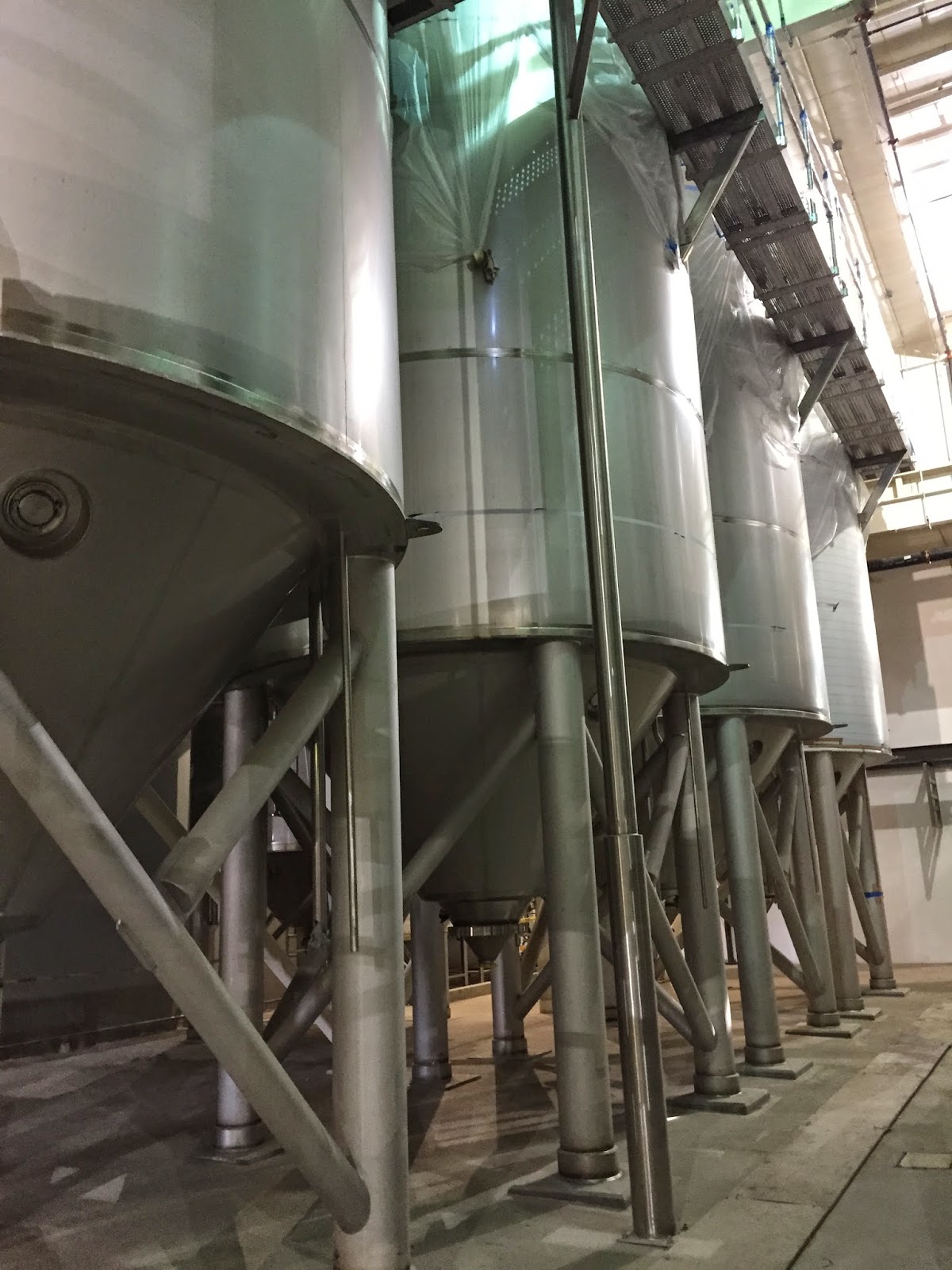 It was incredible to get an early look at parts of the 95,000 (soon to encompass 148,348) square foot facility with all the shiny bright tanks and the 500 barrel fermenters. The initial brewing capacity is set at 100,000 barrels, but will be capable through expansion to produce 300,000 barrels. 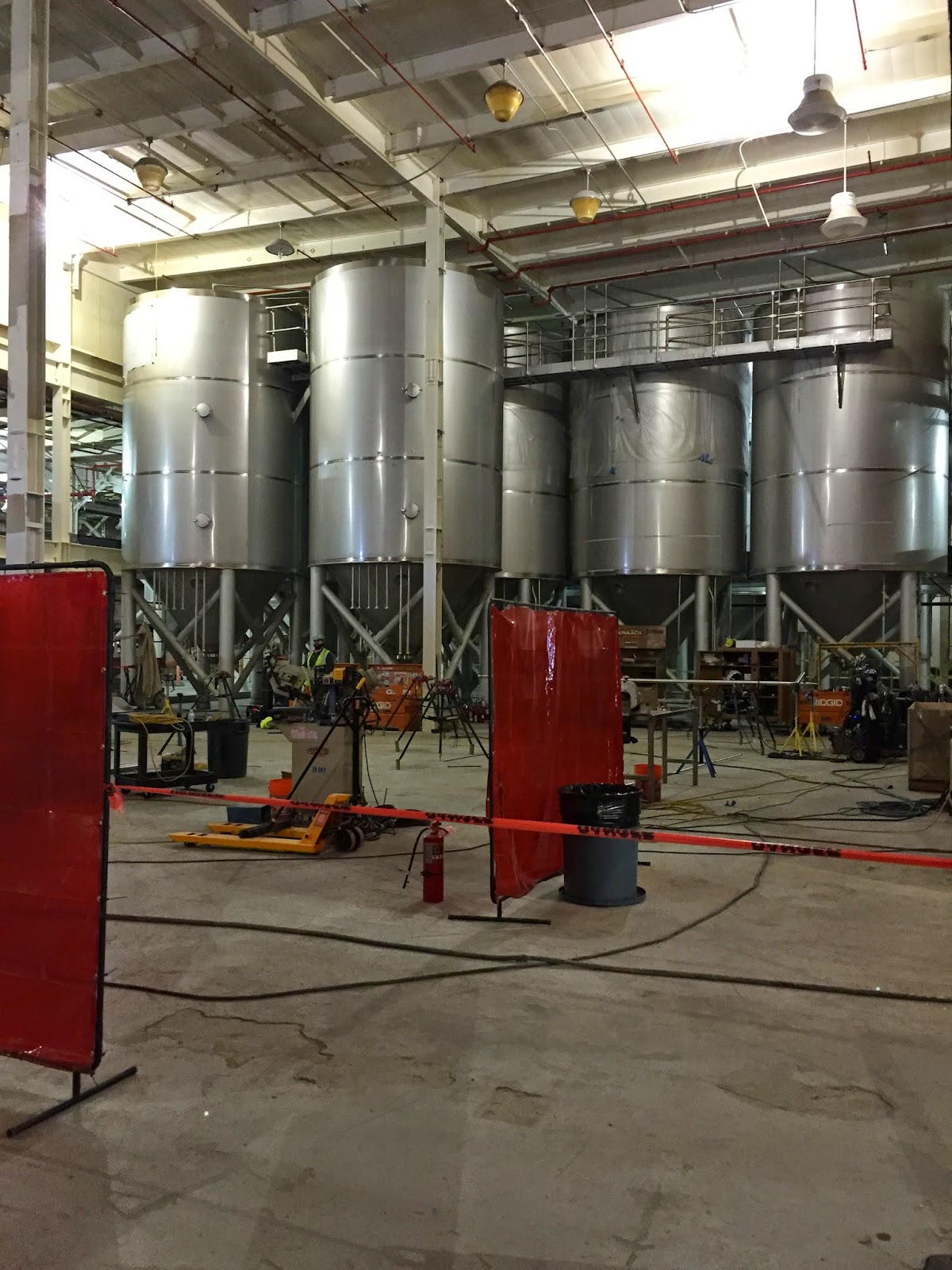 The tasting room, restaurant and a beer garden are to follow the brewery opening sometime early next year (I hope).  I learned that visitors will be able to do self-guided tours throughout the whole facility giving folks insight into the entire brewing process, which is an exciting concept. 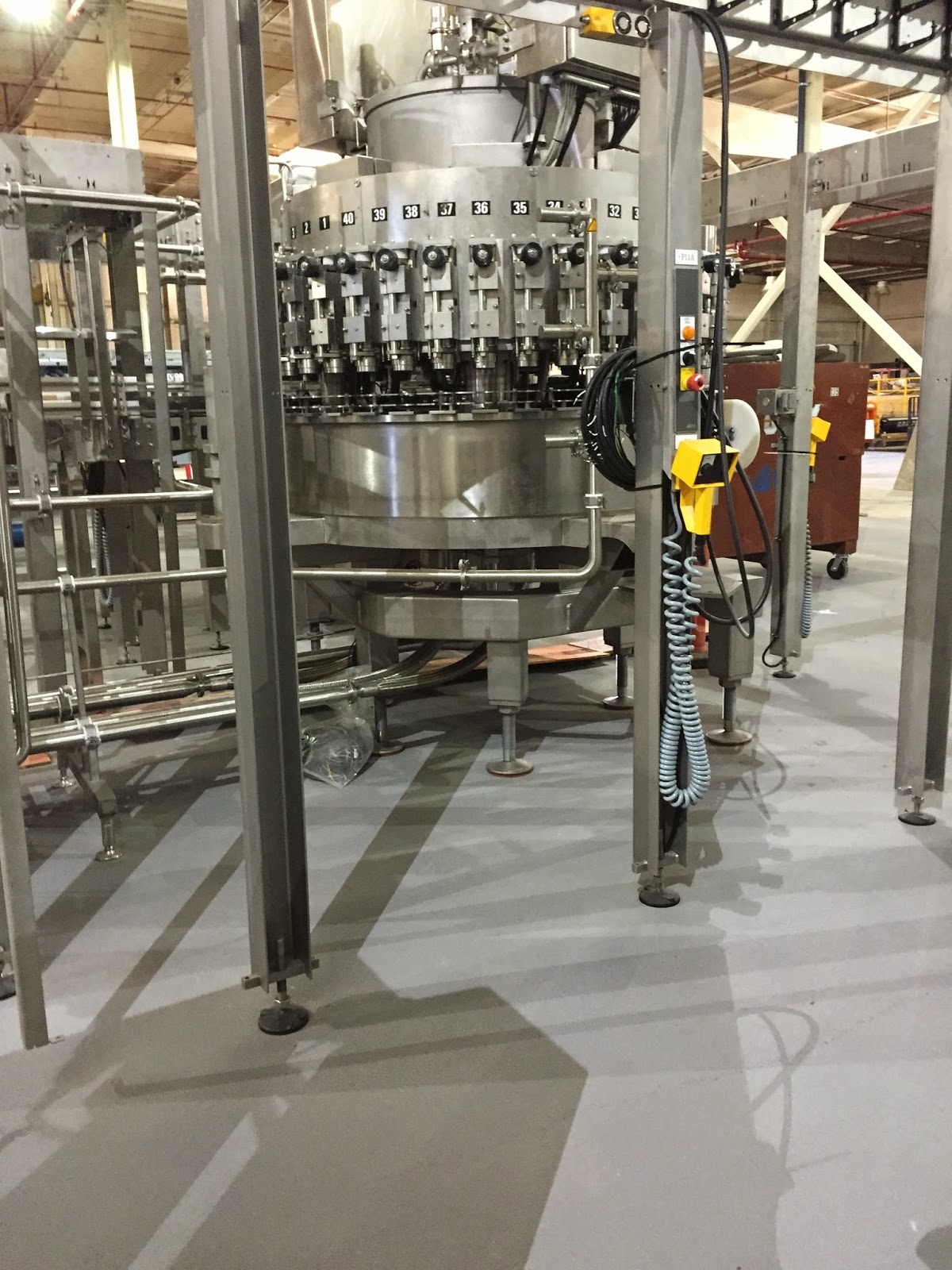 The KHS 40 head canning line will produce 500 cans a minute! An incredible piece of equipment and one I look forward to seeing in operation. 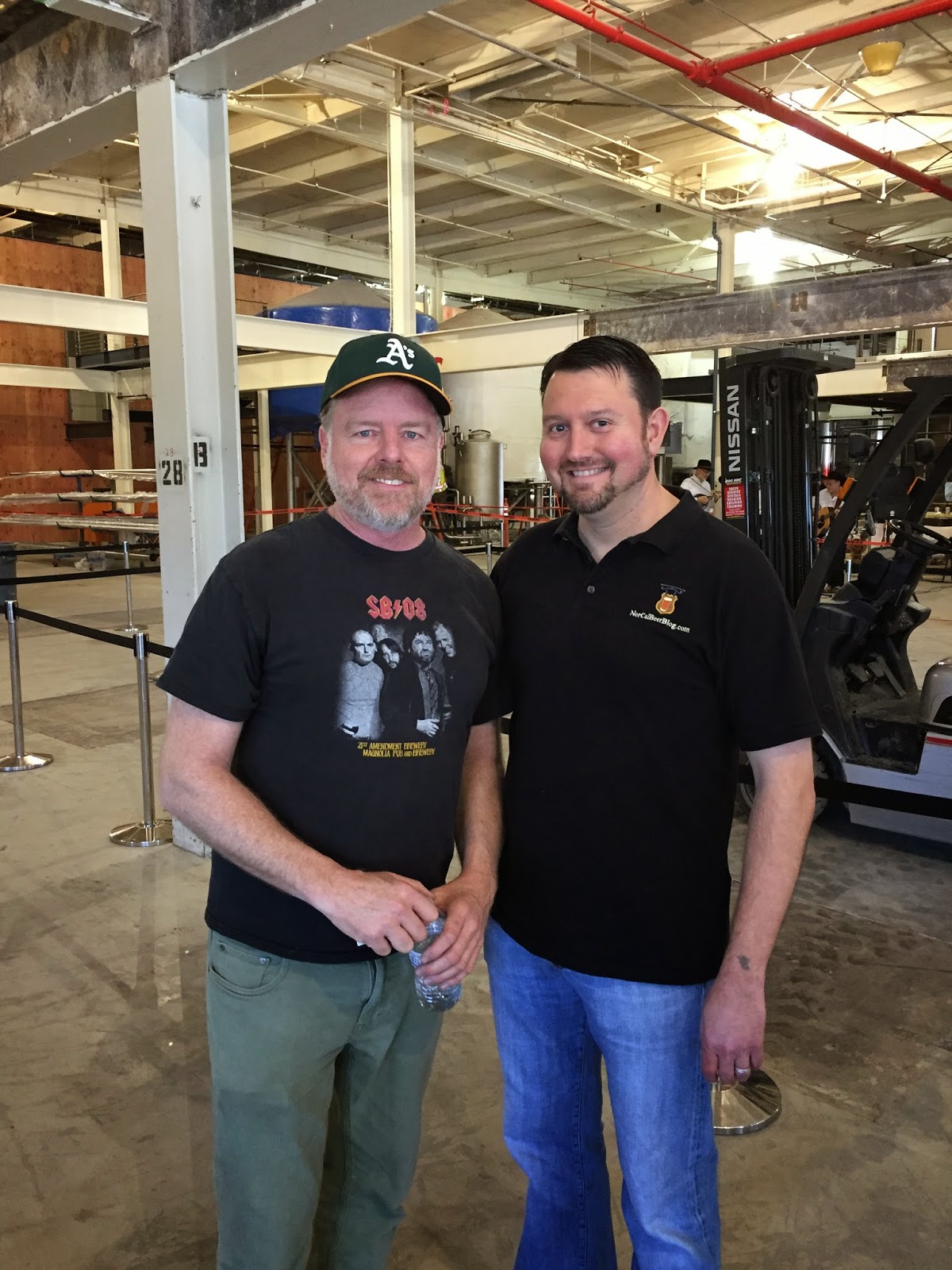 As many of you know I’m a huge 21st Amendment Brewery fan.  Below are reviews I have done for many of their stellar offerings.  I’m looking forward to a lot of great local beer to imbibe!

Cheers Shaun O'Sullivan - good success to you, Nico and the team!


If you haven’t already, please like the NorCal Beer Blog on Facebook (here)
Posted by Mark Harvey at 5:03 PM