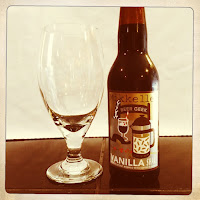 Commercial description: “In the beer geek breakfast series – the beer that really put Mikkeller on the map, we decided to shake things up by adding a truck load of vanilla to the french press coffee trick, creating a whole new dimension to the beer that are loved by freaks and geeks worldwide. It’s dark, dangerous, sweet and incredibly tasty as you would expect, but most of all; it’s ready to conquer your breakfast table routines.” 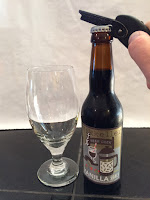 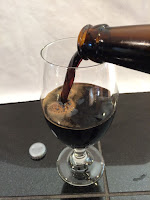 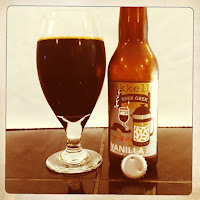 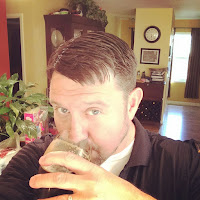 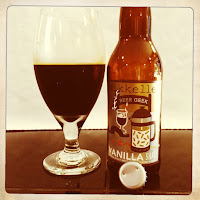