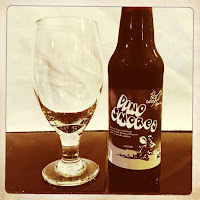 Tonight’s featured beer is Off Color Brewing Dino S'mores Russian Imperial Stout - brewed with Natural flavors with cocoa nibs added. I purchased this bottle at Caps & Taps in Dublin. As I’ve said many times before, please visit local shops and support them.  The guys at Caps & Taps (here) are really cool and if you go in there tell ‘em you heard about them here.

From the Off Color Brewing website: “When we launched BorrachaBaker made us some s'mores shaped like dinosaurs for our launch event. Then, we made an imperial stout with graham flour, marshmallow fluff, vanilla, and cocoa nibs with Amager and West Lakeview Liquors. Then, we brought this beer to the Brewpub Shootout and paired the beer named after the food with a food the beer wasn't named after. People were confused and named it best beer (or was it food?) at the Shootout.” 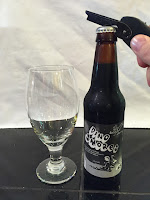 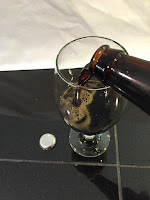 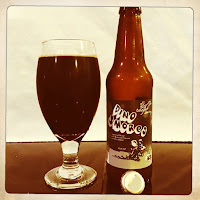 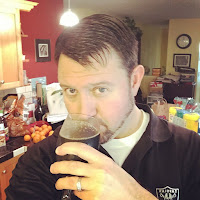 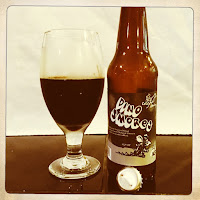 Overall: Delicious and balanced, Off Color Brewing Dino S'mores Russian Imperial Stout is terrific.  This 10.5% ABV offering is something I’d drink again and again. I’m a big fan of the style and if you are too this one is worth trying.


If you haven’t already, please like the NorCal Beer Blog on Facebook (here)
Posted by Mark Harvey at 5:04 PM