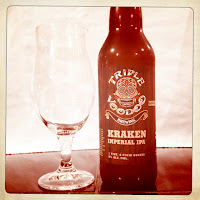 Commercial description: “The legend of the Kraken as a mythical beast of enormous proportions is well known by sailors throughout the world. Triple Voodoo’s Kraken Imperial India Pale Ale lives up to that reputation. Double dry hopped with Cascade and Nugget hops and clocking in at 9% ABV, it is a force to be reckoned with. If that isn’t enough we fermented Kraken on American Oak to give it a full mouth feel and pay tribute to the vessels which carried the first IPAs across the ocean.” 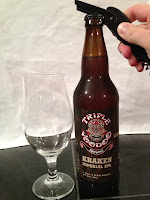 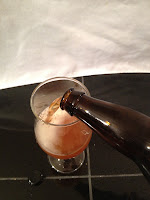 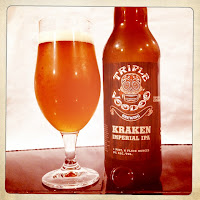 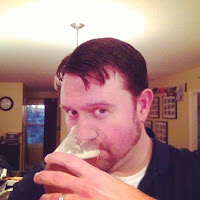 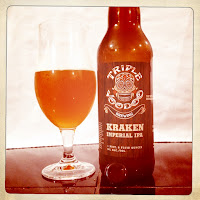 Overall: I enjoyed Triple Voodoo Brewing’s Kraken Imperial IPA. At 9% ABV this one had nice oak character and tasted nice. I’d pick it up again.