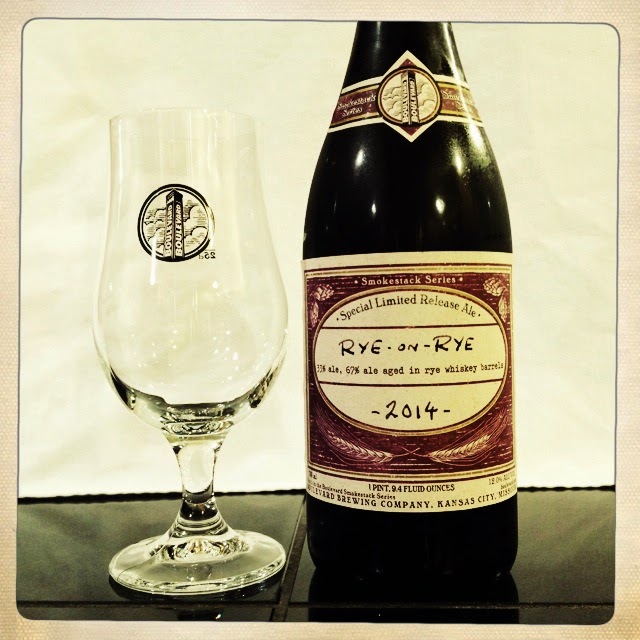 From the Boulevard Brewing Company website: “Why Rye? This assertively flavorful grain is more often associated with whiskey than with ales. Even in that arena, it has largely been eclipsed by corn and barley, the sources of bourbon and scotch. But when we procured some seasoned barrels from our friends at Templeton Rye, we asked ourselves, “Why not?” Why not brew a rich, tawny rye ale, then mellow it in the warmth of charred oak rye whiskey casks? Two kinds of malted rye provide spicy sweetness, giving way to notes of caramelized wood and the citrusy tang of Citra and Ahtanum hops before easing into a dry, lingering finish.” 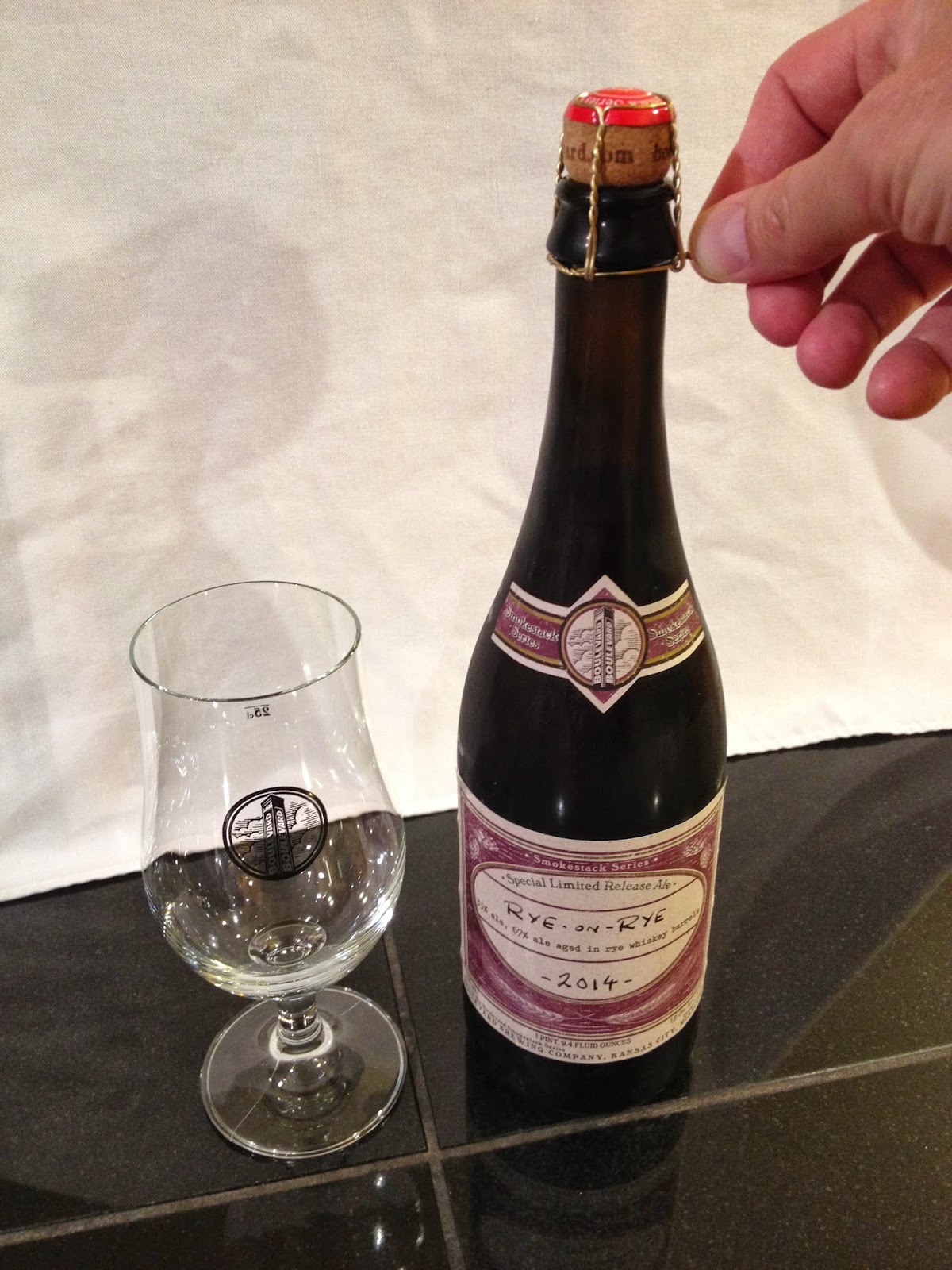 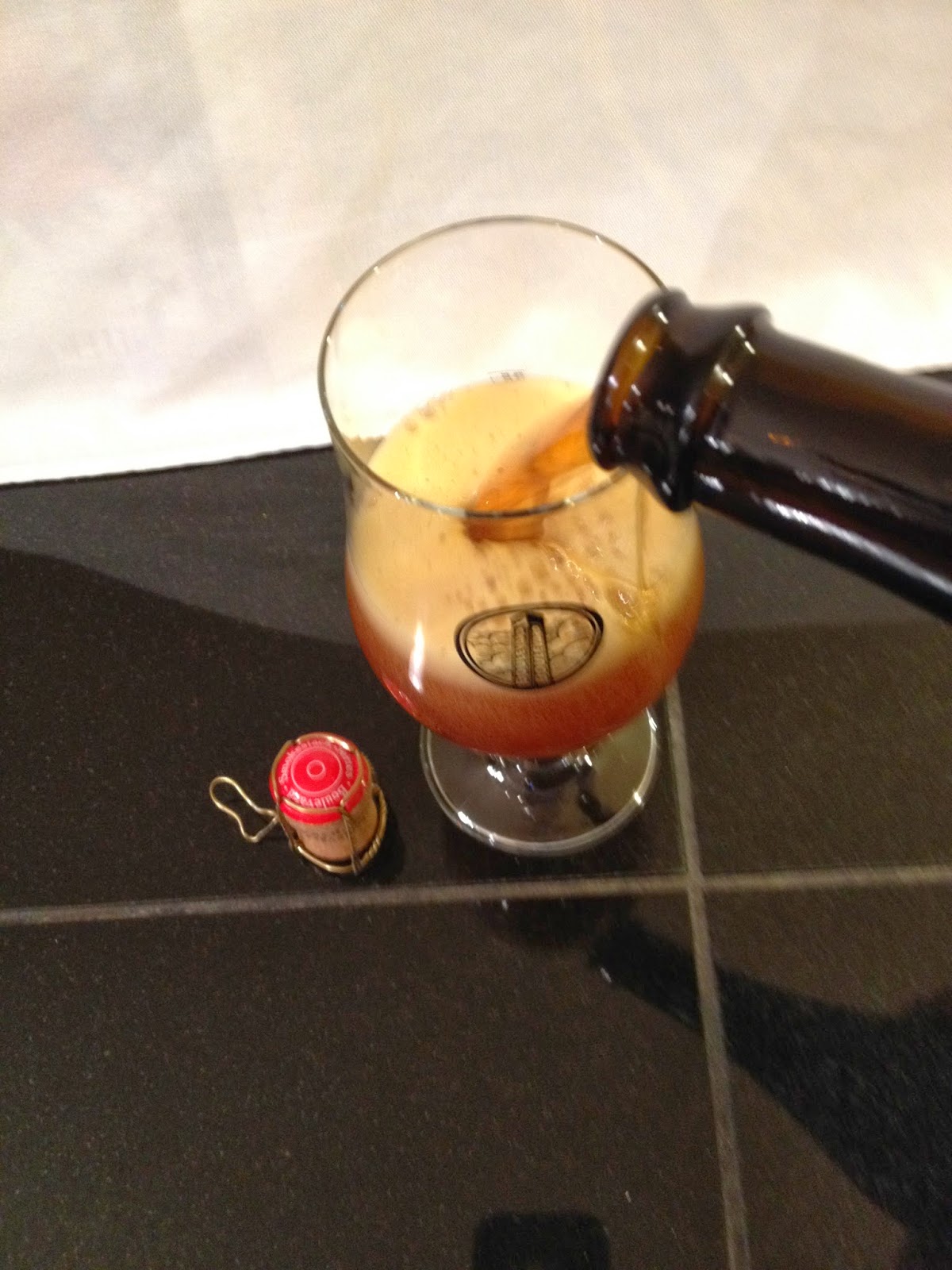 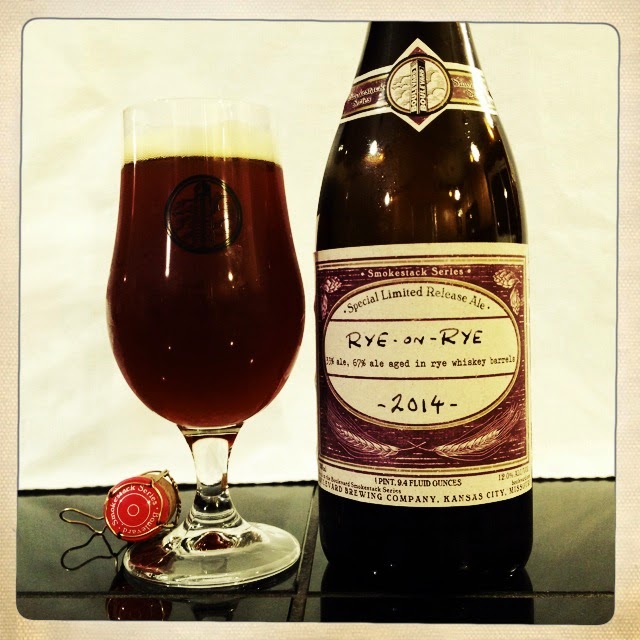 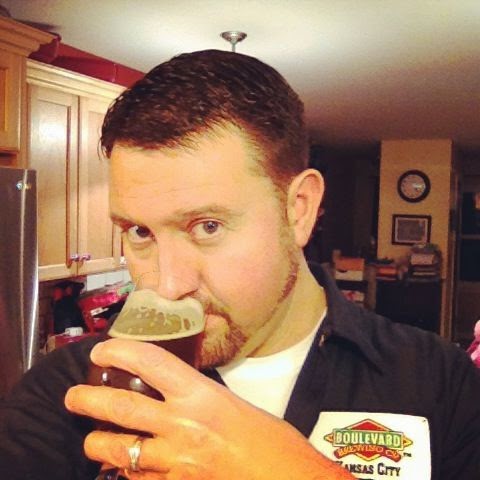 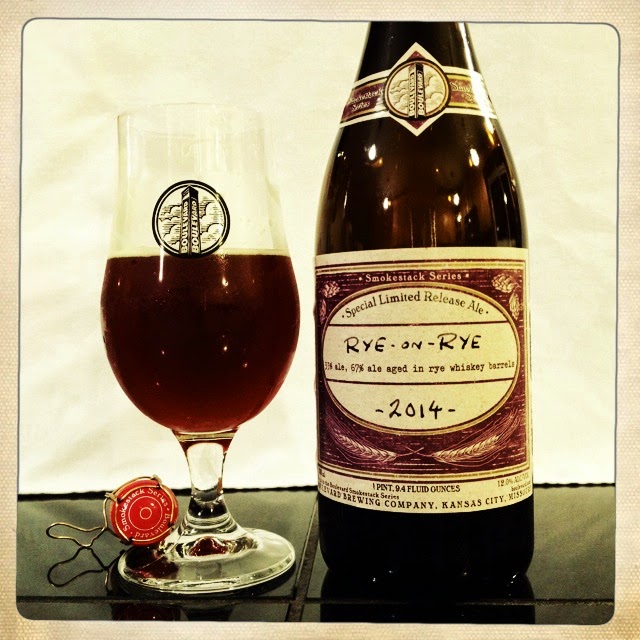 Overall: Balanced nicely – not too sweet, not too boozy, not too spicy - Boulevard Brewing Company Rye-On-Rye is yet another example of why I love this brewery. This 12% ABV offering is ridiculously good and most certainly worth picking up.


If you haven’t already, please like the NorCal Beer Blog on Facebook (here)
Posted by Mark Harvey at 5:29 PM