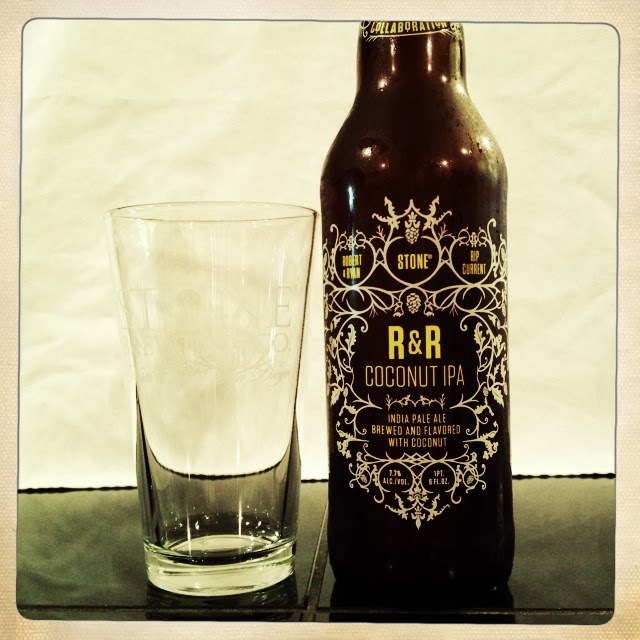 From the Stone Brewing Company website: “Originally dreamt up by homebrewers Robert Masterson and Ryan Reschan, who earned themselves the top prize in our 2013 American Homebrewers Association homebrewing contest, this innovative beer marks a refreshing sea change for IPA lovers everywhere. It was brewed with 280 pounds of coconut and an unusual blend of hop varieties, including a few from faraway lands or just brand spankin' new, and is guaranteed to taste like no IPA that's gone before. Prepare yourself for a tropical breeze of a brew that will lull you to a place of tranquil contentment for a little R & R.” 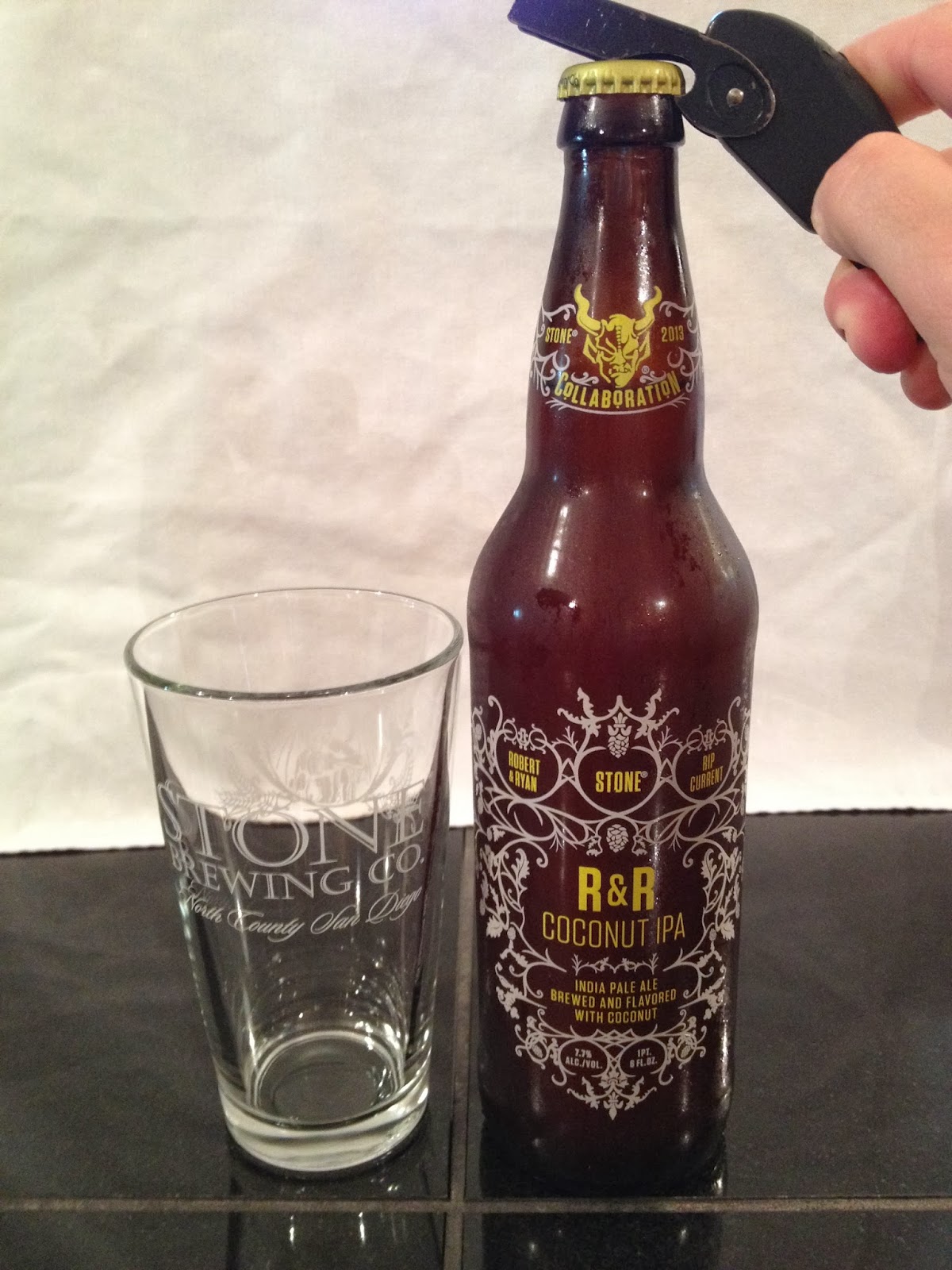 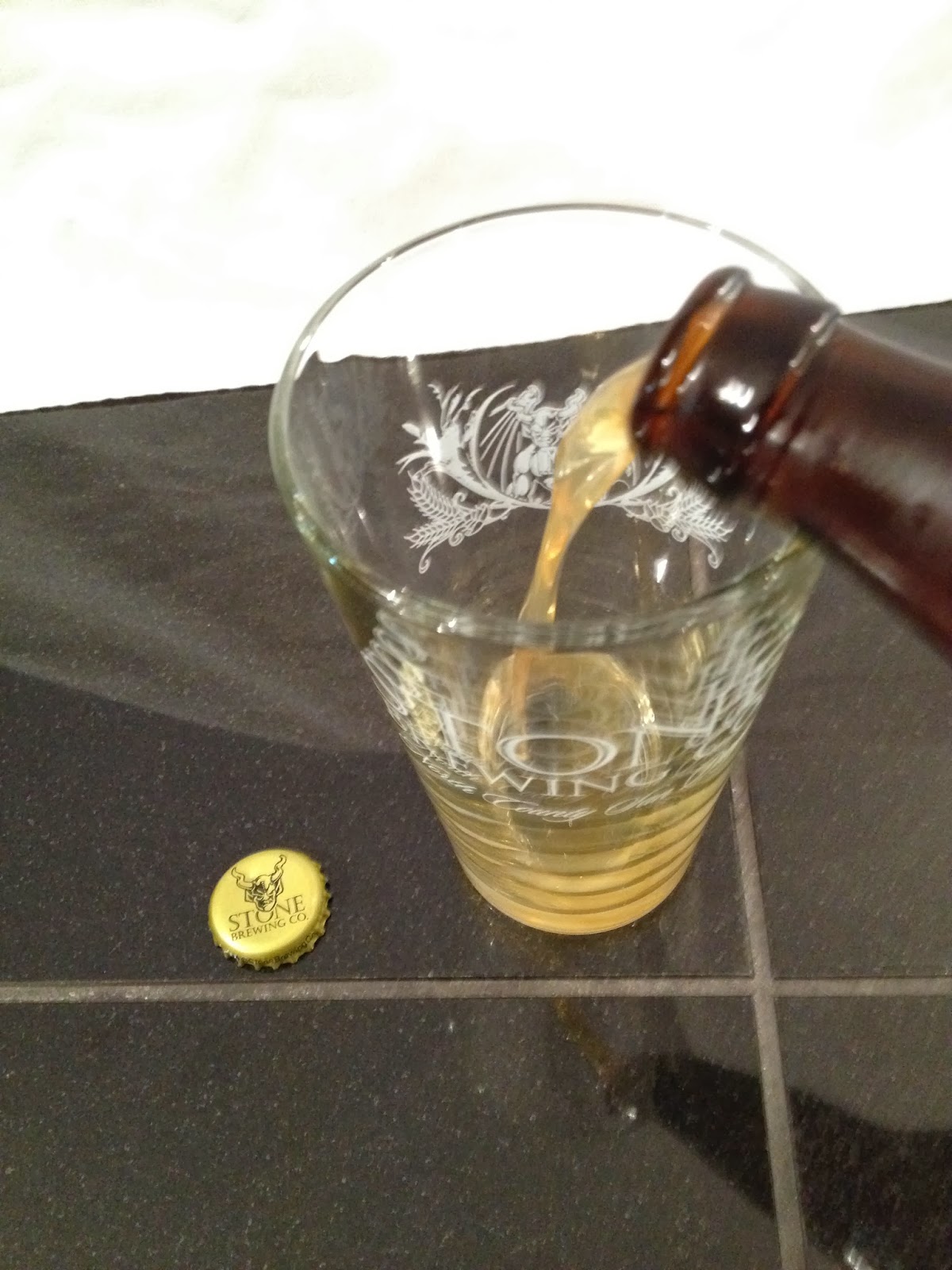 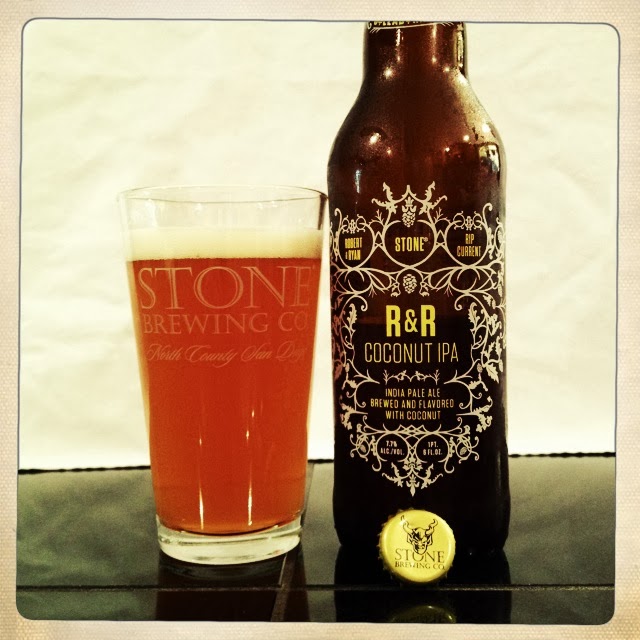 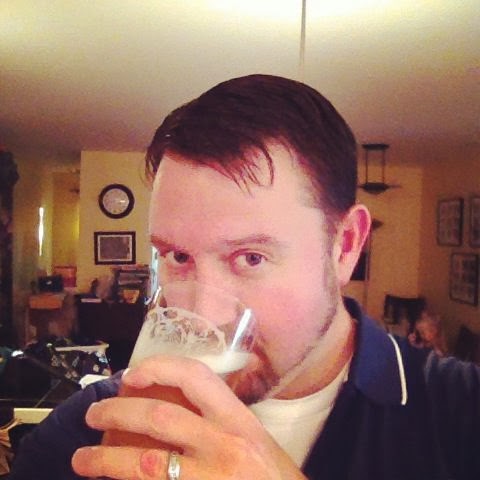 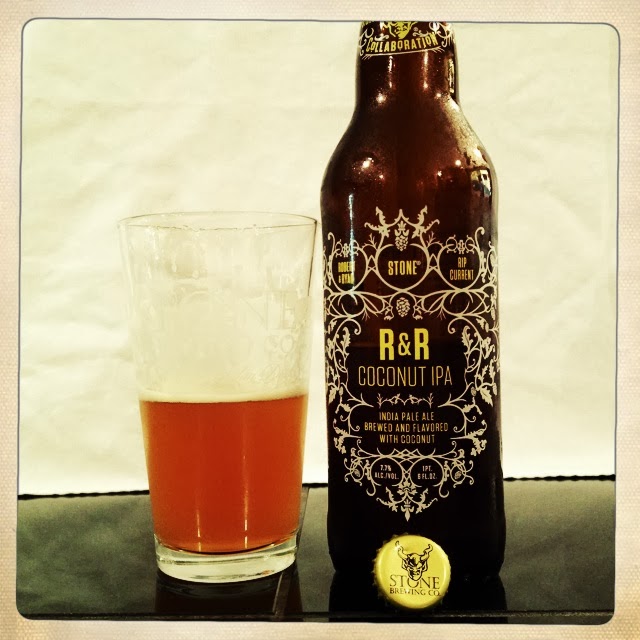 
If you haven’t already, please like the NorCal Beer Blog on Facebook (here)
Posted by Mark Harvey at 4:59 PM