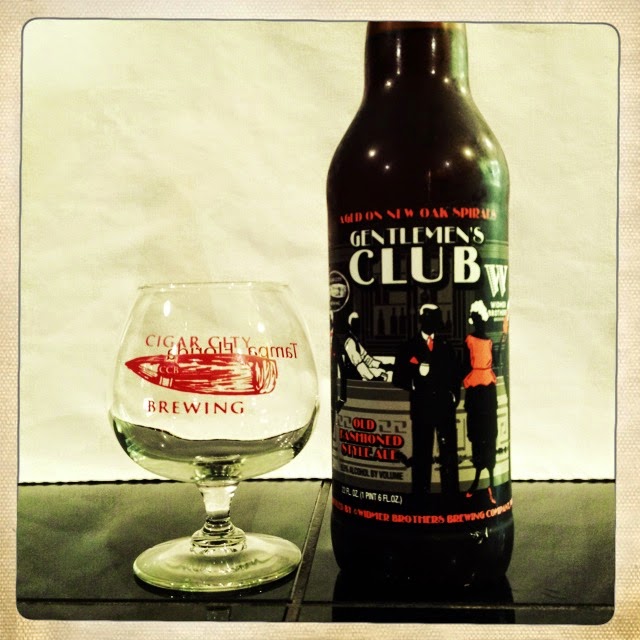 From the Widmer Brothers Brewing website: “This week, we’ll be introducing Gentlemen’s Club, a special collaboration beer that we brewed with Tampa, Florida’s Cigar City Brewing. Drawing inspiration from an Old Fashioned cocktail recipe and the Gentlemen’s Clubs where the cocktail was first served over 100 years ago, this collaboration beer brings together two breweries from opposite ends of the country and ingredients from the home states of both breweries. Using an Old Ale recipe as the base beer, Gentlemen’s Club “Old Fashioned Style Ale” was brewed with cherries and oranges, Alchemy, Sorachi Ace and Pacifica hops, and hand-selected specialty malts to mirror the qualities typically found in an Old Fashioned cocktail. The beer was aged on three different woods: bourbon barrels, rye whiskey barrels and new oak spirals, resulting in three unique versions of the beer, each offering a slightly different take on the same age-old recipe.” 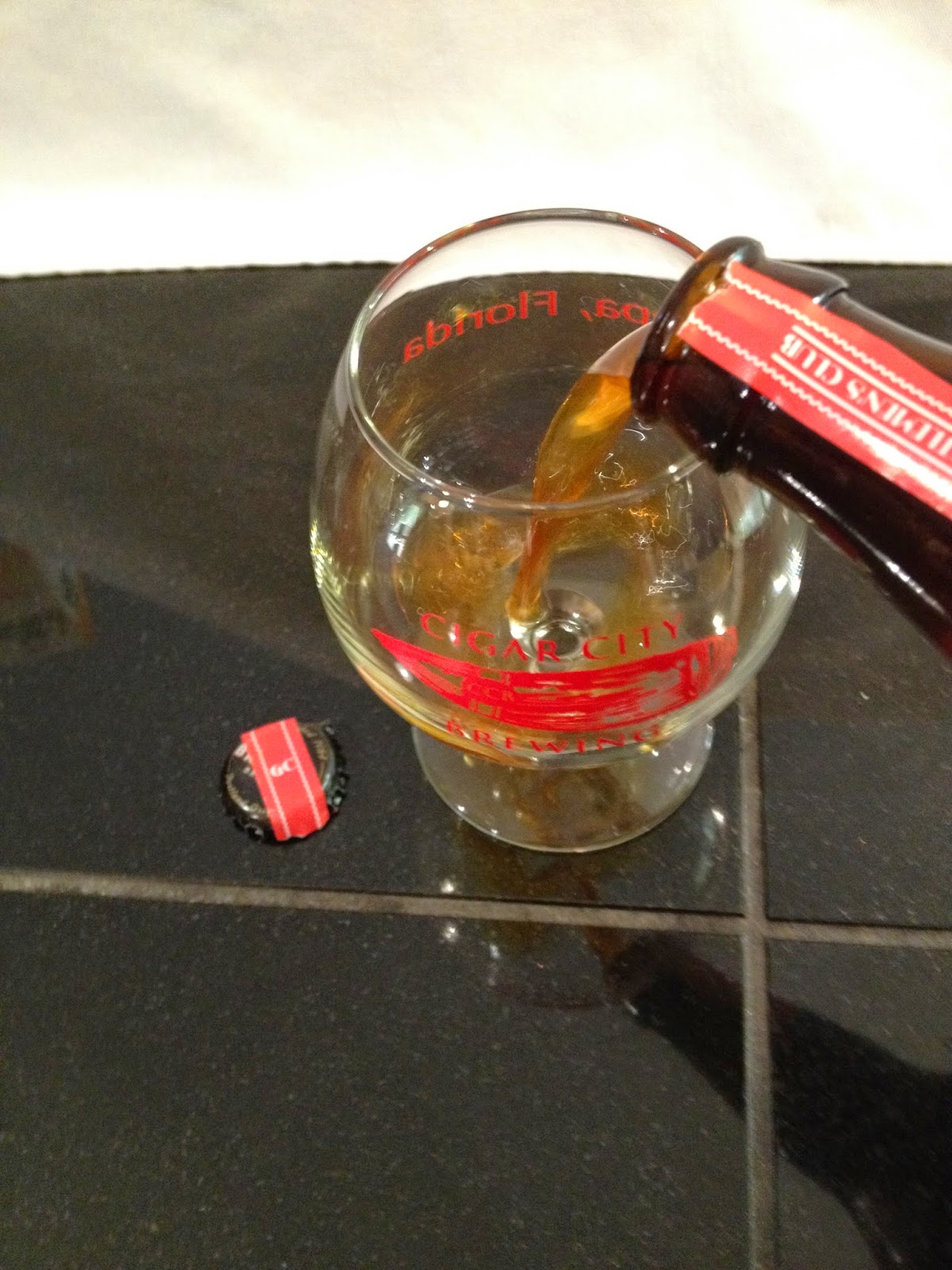 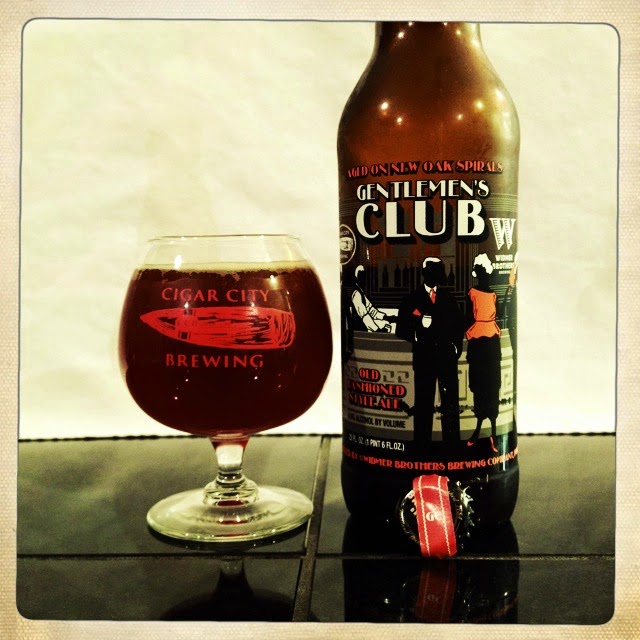 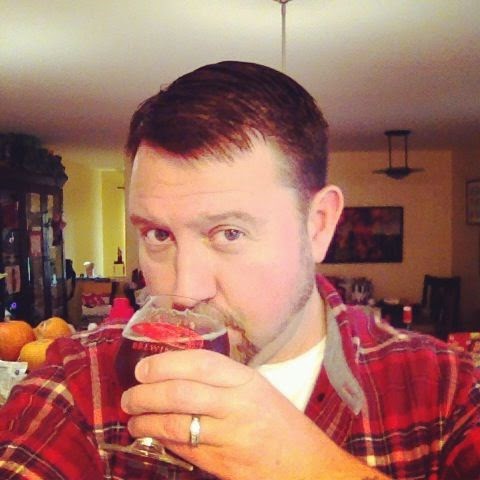 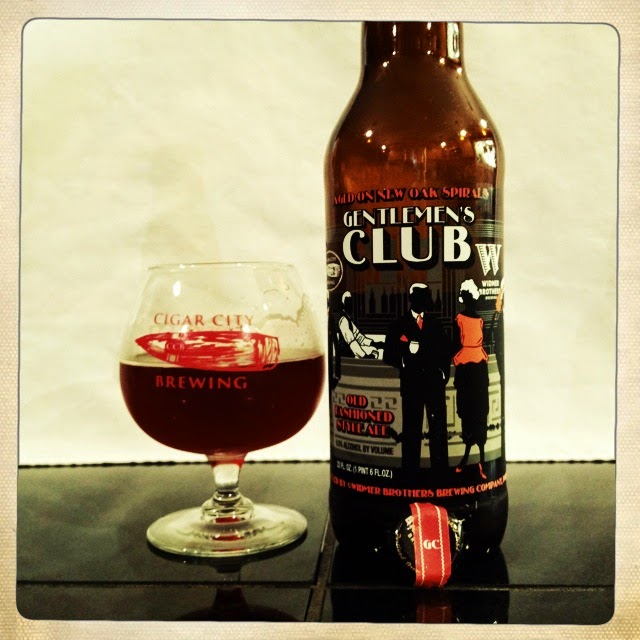 Overall: Oaky and boozy, Cigar City Brewing - Widmer Brothers Brewing Gentleman's Club Old Fashioned Style Ale - Aged on New Oak Spirals is my least favorite of the three, but still somewhat interesting.  At 9.5% ABV I think this one was alright, but I wouldn’t buy it again.


If you haven’t already, please like the NorCal Beer Blog on Facebook (here)
Posted by Mark Harvey at 5:14 PM