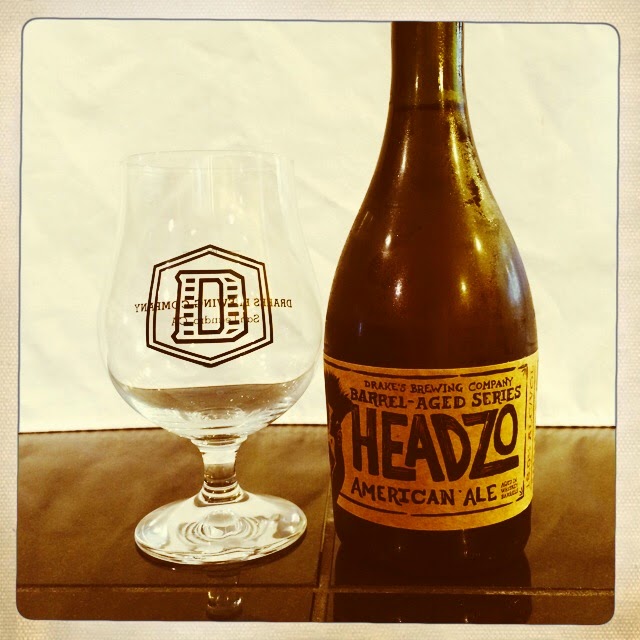 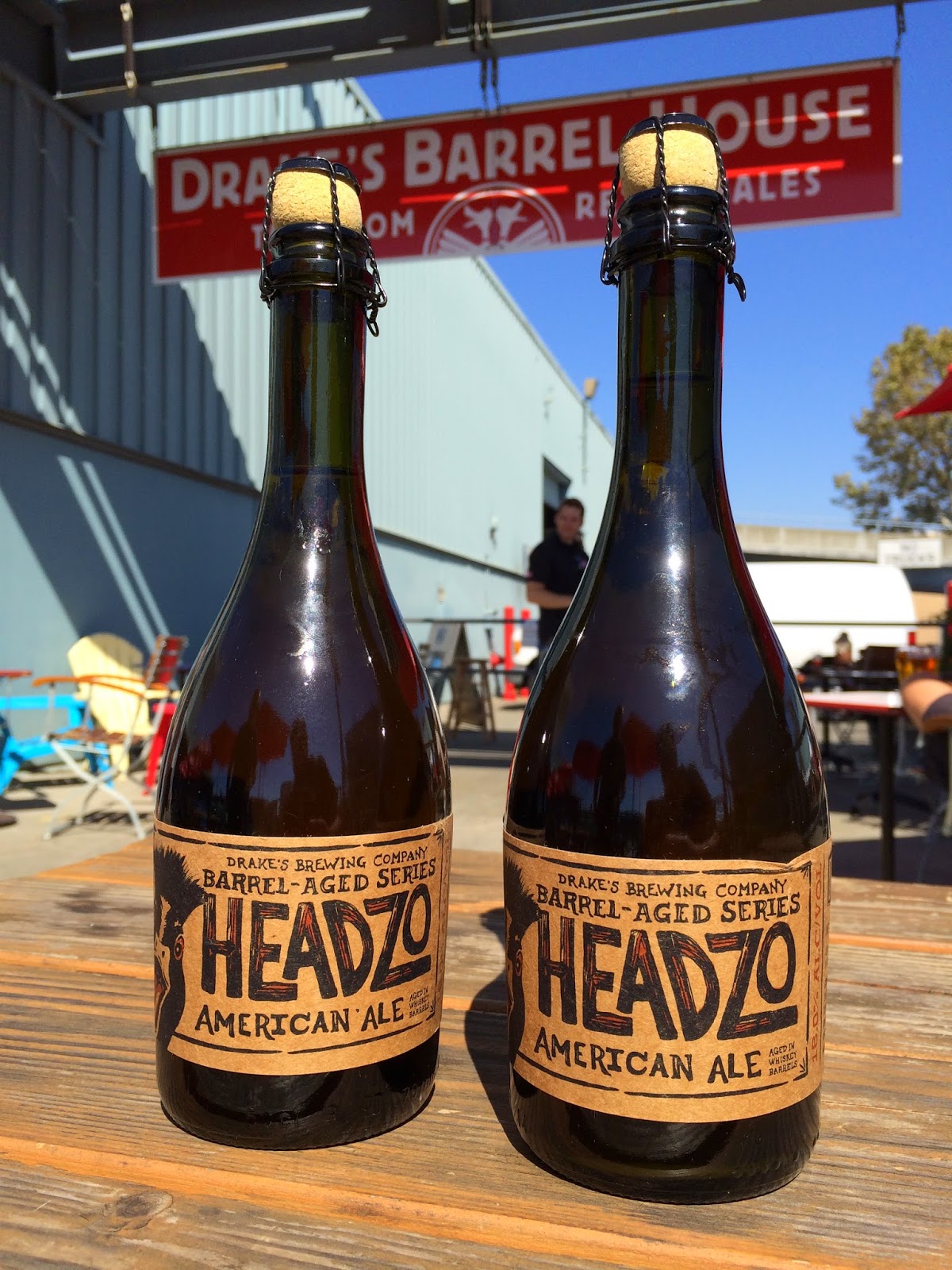 I picked up two bottles at the Drake's Barrel House (here) before the anniversary festivities began.  I wish I could have stayed for the main event, but I had previous plans so I just cruised in for my two bottle allotment and headed home.

Commercial description: “For our 25th anniversary beer, we knew we had to brew something, big, bold, delicious and maybe just a little crazy. Headzo American Ale is just that. A truly massive amount of English malts lend flavors of caramel and biscuit to our biggest brew yet. Then, through fermentation our brewers nursed Headzo to a 18% ALC/VOL before transferring the beer to Wild Turkey Whiskey barrels that infused flavors of caramel and vanilla to this smooth, monstrous beer. From our smallest brews to this behemoth, thanks for drinking different for 25 years.” 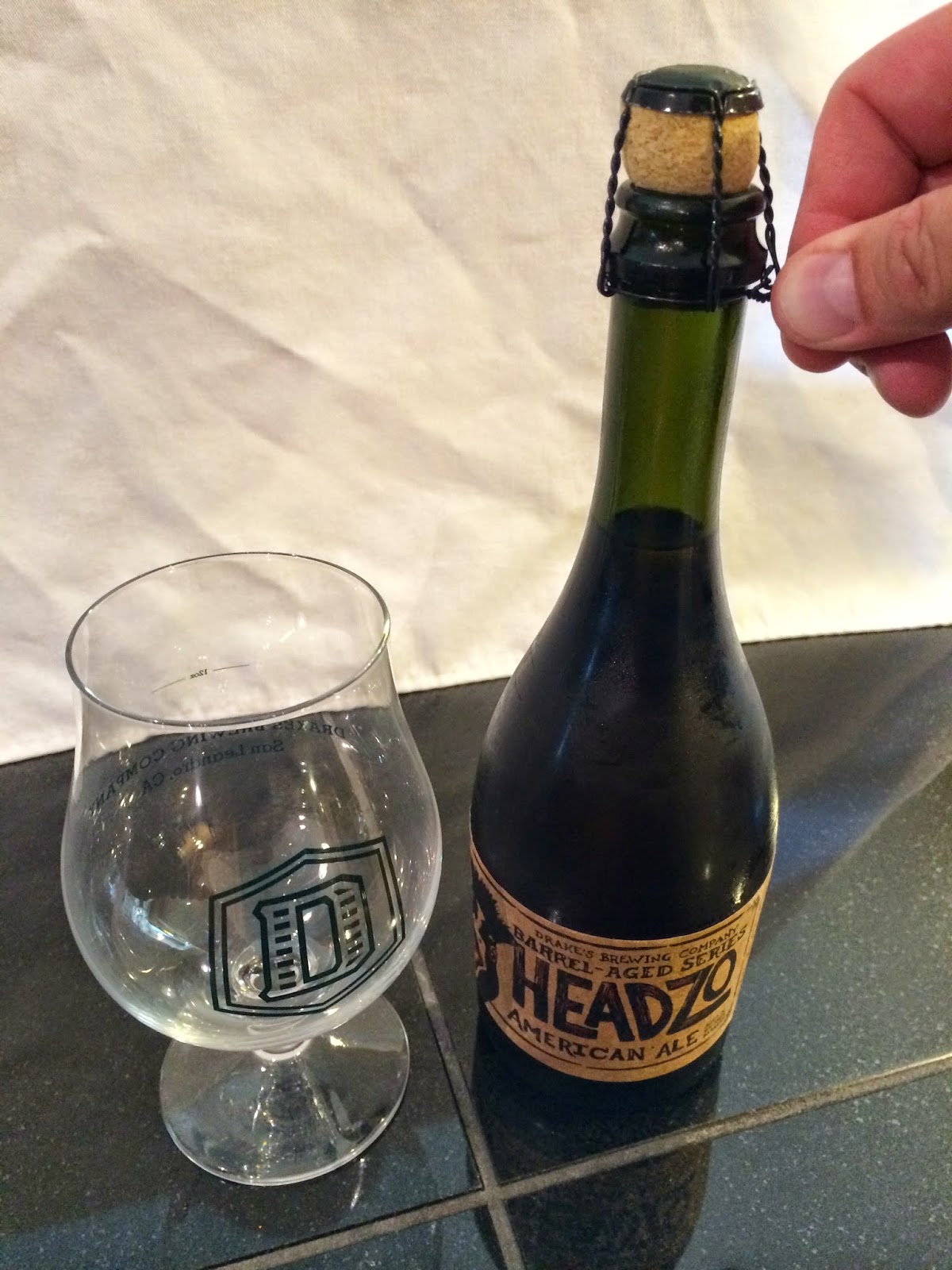 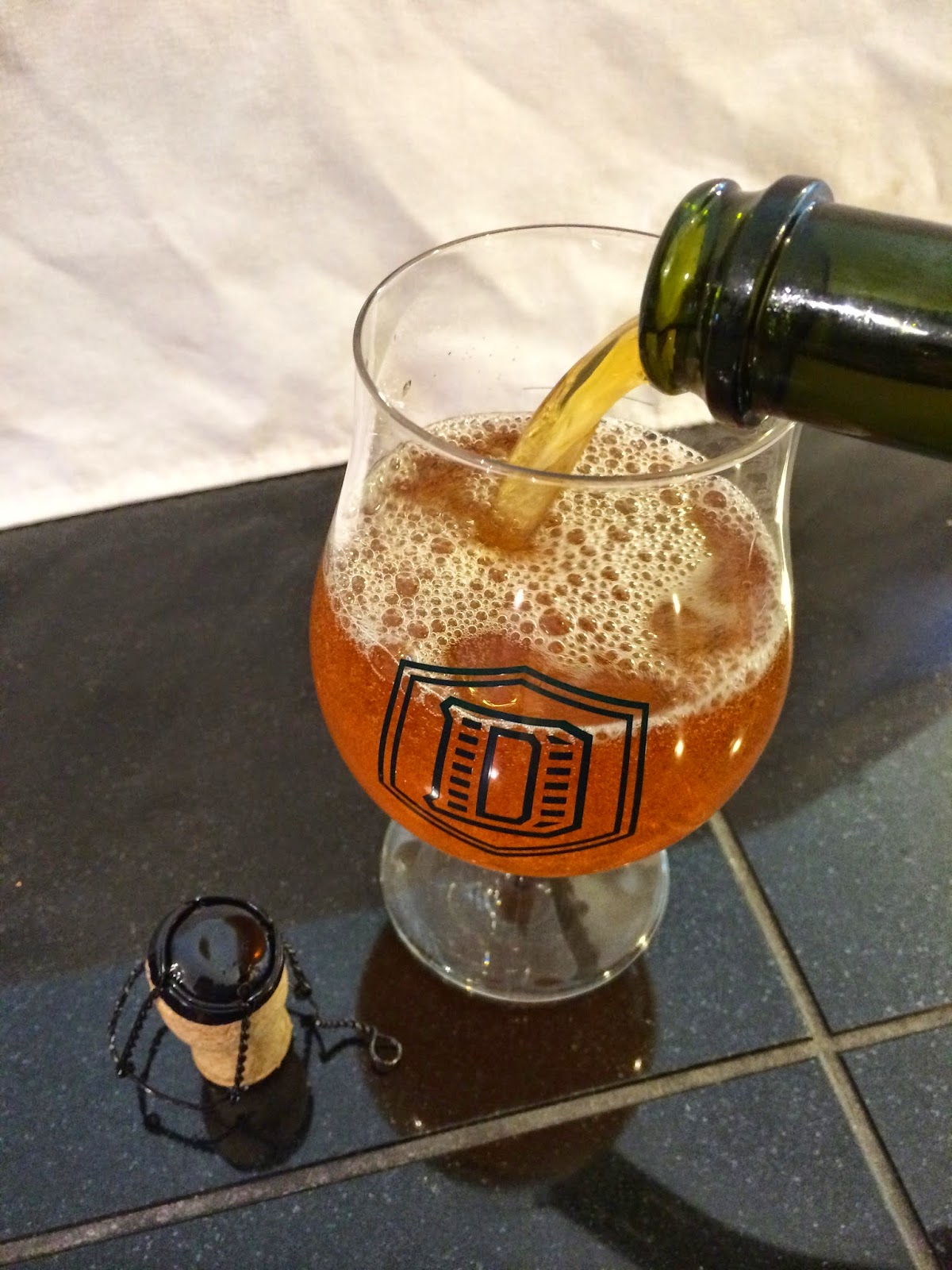 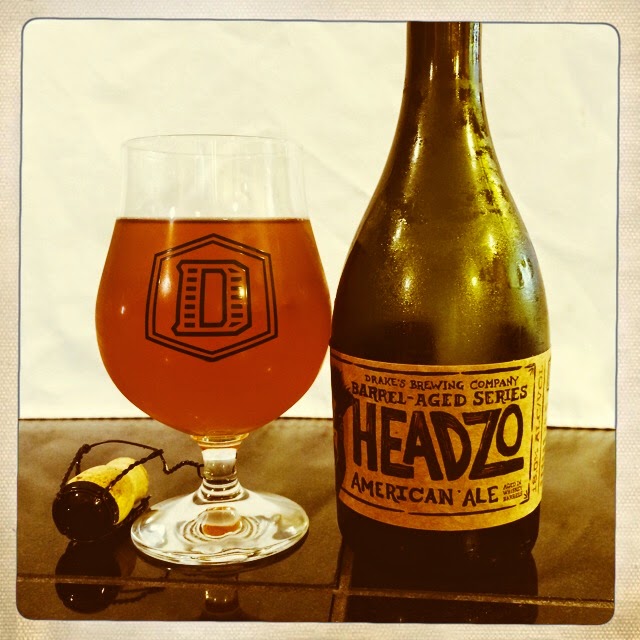 Aroma: Vanilla, caramel, honey, bourbon…very sweet with a touch of oak in the nose. 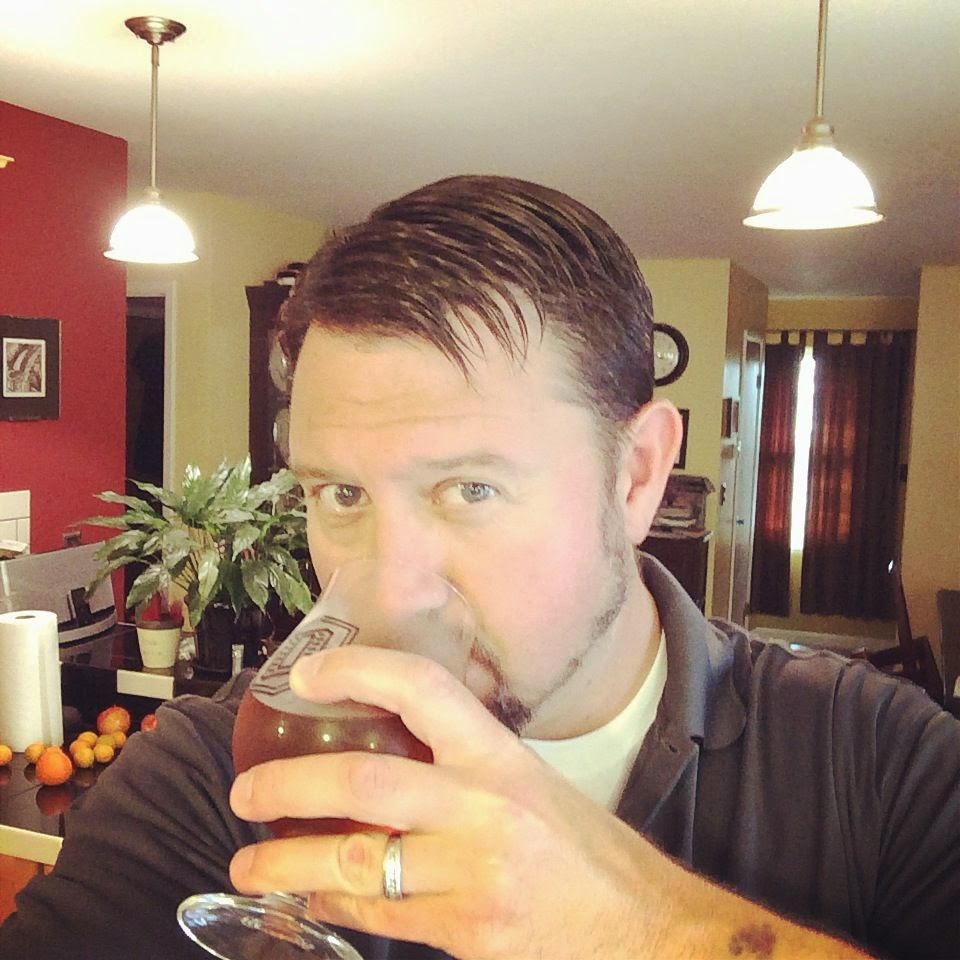 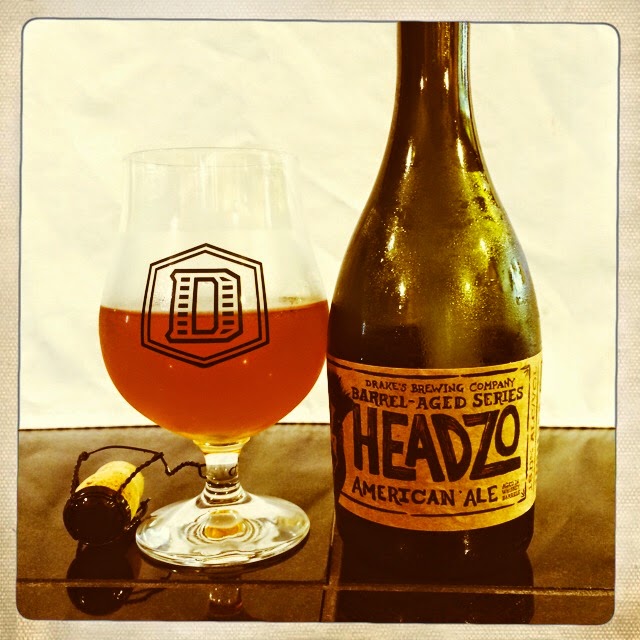 Overall: Sweet, giant and so easy to drink, Drake’s Brewing Company Headzo 25th Anniversary Beer is simply amazing.  This 18% ABV monster did not drink that big and I finished the 500 ml bottle and wanted more.  Glad I bought two bottles, but wish I had more as it will be hard to cellar the second bottle.  All weekend long it called to me, but I am going to hang onto to it.  I’m hoping to source a couple more bottles so I can enjoy another bottle of this one now.  This is everything I like about barrel aged beers from one of my favorite breweries.  Two enthusiastic thumbs up!!!


If you haven’t already, please like the NorCal Beer Blog on Facebook (here)
Posted by Mark Harvey at 5:36 PM