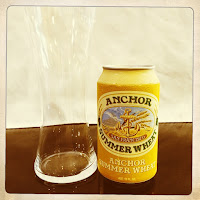 Released each year in advance of the summer season, Anchor Summer® Wheat is an all-malt craft beer, with over 50% of its malt derived from malted wheat. It is fermented with a traditional top-fermenting "ale" yeast, yielding a clean, balanced flavor that highlights the refreshingly light flavor of malted wheat. The head is unusually abundant due to the natural protein deposits of wheat, with a thick consistency similar to meringue. 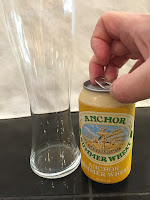 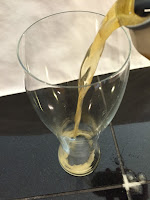 Appearance: Pours a bright and clear straw color with a large dense white head and lots of spotty lacing. 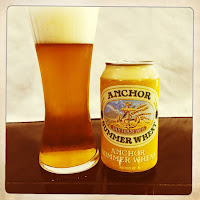 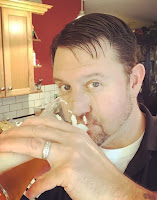 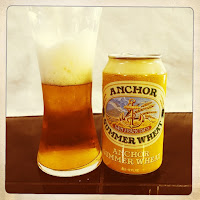 
If you haven’t already, please like the NorCal Beer Blog on Facebook (here)
Posted by Mark Harvey at 5:21 PM