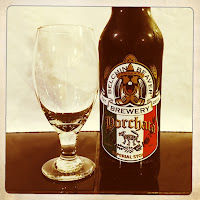 Tonight’s featured beer is Belching Beaver Brewery Horchata Imperial Stout. I picked this bottle up at The Wine Club in San Jose (here). They have a small craft beer section, but they have an incredible selection.  If you're anywhere near The Wine Club go visit them and tell 'em Mark from NorCal Beer Blog sent you!

From the Belching Beaver Brewery website: “A salute to our south of the border brothers brewing great beer! An imperial stout brewed with vanilla, cinnamon and rice malt with a creamy medium body. It’s a real treat and dessert in a glass!” 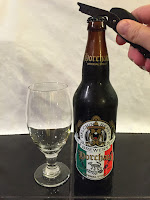 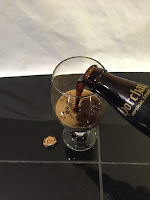 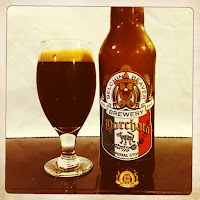 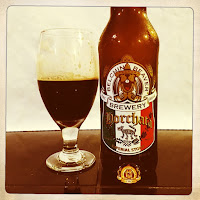 Overall: They hit the nail on the head…an Imperial Stout that’s got the scents and flavors of Horchata.  Belching Beaver Brewery Horchata Imperial Stout is sweet, medium-bodied and delicious.  This 9% ABV offering is worth a try for fans of Imperial Stouts with a twist.


If you haven’t already, please like the NorCal Beer Blog on Facebook (here)
Posted by Mark Harvey at 5:16 PM