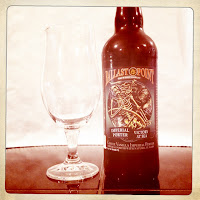 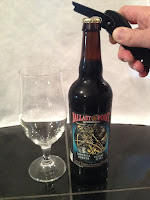 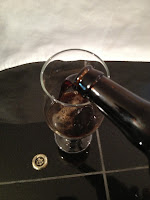 Appearance: Pours black with a tan head and nice lacing. 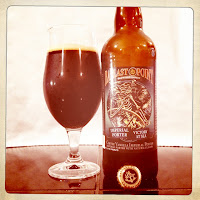 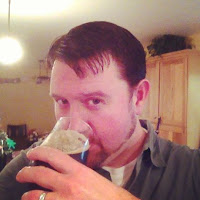 Taste: WOW!  Chocolate, vanilla, roasted and sweet malts and coffee. This is one of the best tasting beers I’ve ever had. 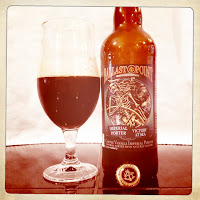 Overall: I’m a huge fan of Porters and Ballast Point Brewing Company Victory At Sea Coffee Vanilla Imperial Porter is probably one of the best Porters, let alone beers, I’ve ever had. The flavor of this 10% ABV beer is over the top good and the alcohol is hardly detectable.  This is a beer to seek, purchase and keep around at all times.