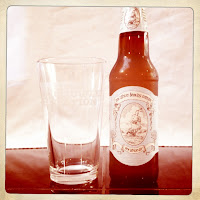 Tonight’s featured beer is Samuel Adams (The Boston Beer Company) New Albion Brewing Company New Albion Ale.  After hearing about and reading about this beer (and not having been old enough to try it when it was originally produced) I was really excited to find a six pack of it so quickly after its release.

From the Samuel Adams (The Boston Beer Company) website: “Brewed solely with American Cascade hops, New Albion Ale is a golden American Pale Ale that holds a distinct citrus hop note and subtle piney character. A delicious brew, it's no wonder New Albion Ale inspired so many of the Pale Ales we drink today.” 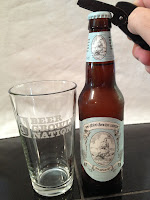 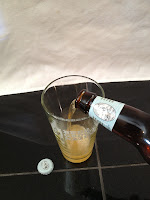 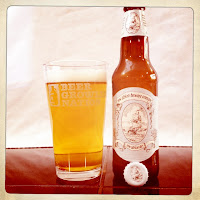 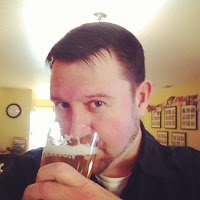 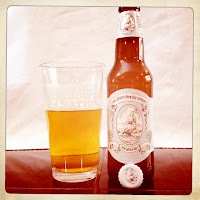 Overall: A very nice tasting American Pale Ale, New Albion Brewing Company New Albion Ale is light and refreshing and very enjoyable.  I’ve had two of these now and I’m getting hooked on it.  Weighing in at 6% ABV I am so happy Jim Koch and Jack McAuliffe brought this legendary beer back for another generation of beer lovers. Do yourself a favor and pick up a six pack of this, Google search the history of Jack McAuliffe and New Albion Brewing Company and enjoy this one.  I know I did.