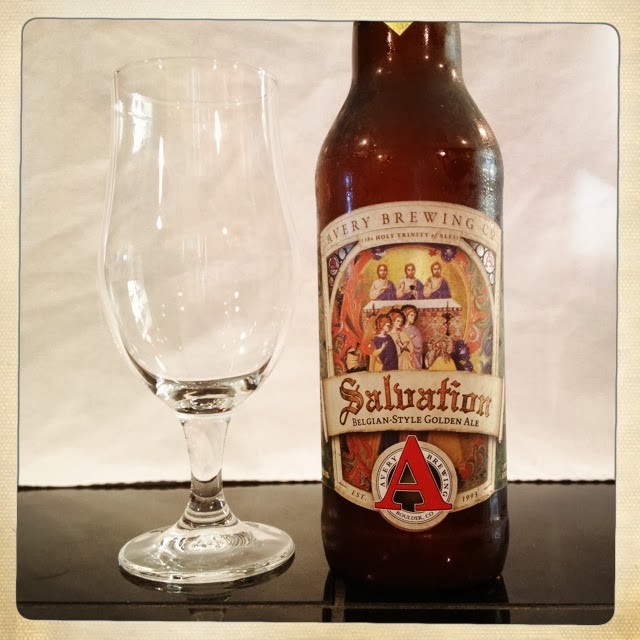 Tonight’s featured beer is Avery Brewing Company Salvation Belgian-Style Golden Ale. I have previously reviewed the other two beers in “The Holy Trinity of Ales” series and thought this was a fitting night to unleash the final chapter.

From the Avery Brewing Company website: “The success of Hog Heaven and The Reverend clearly demonstrates that beer drinkers are willing to embrace “BIGGER” beers. In the fall of 2001, we decided that a lighter BIG BEER would complement its darker-colored predecessors. Luscious apricot and peach aromas are delicately interwoven with spicy suggestions of nutmeg and cinnamon in this heavenly soft, champagne-like elixir.

Salvation is the final installment of “The Holy Trinity of Ales” series.” 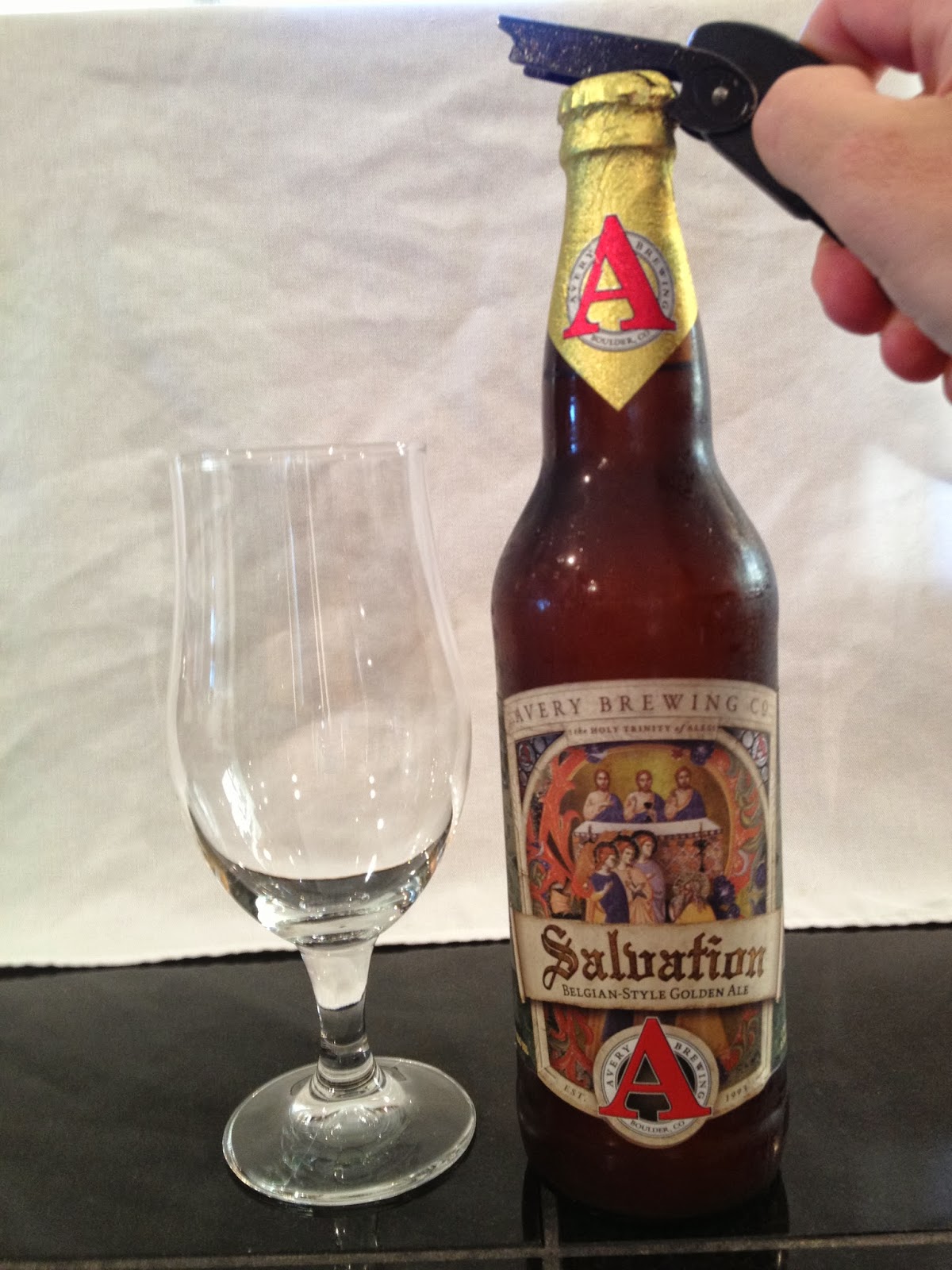 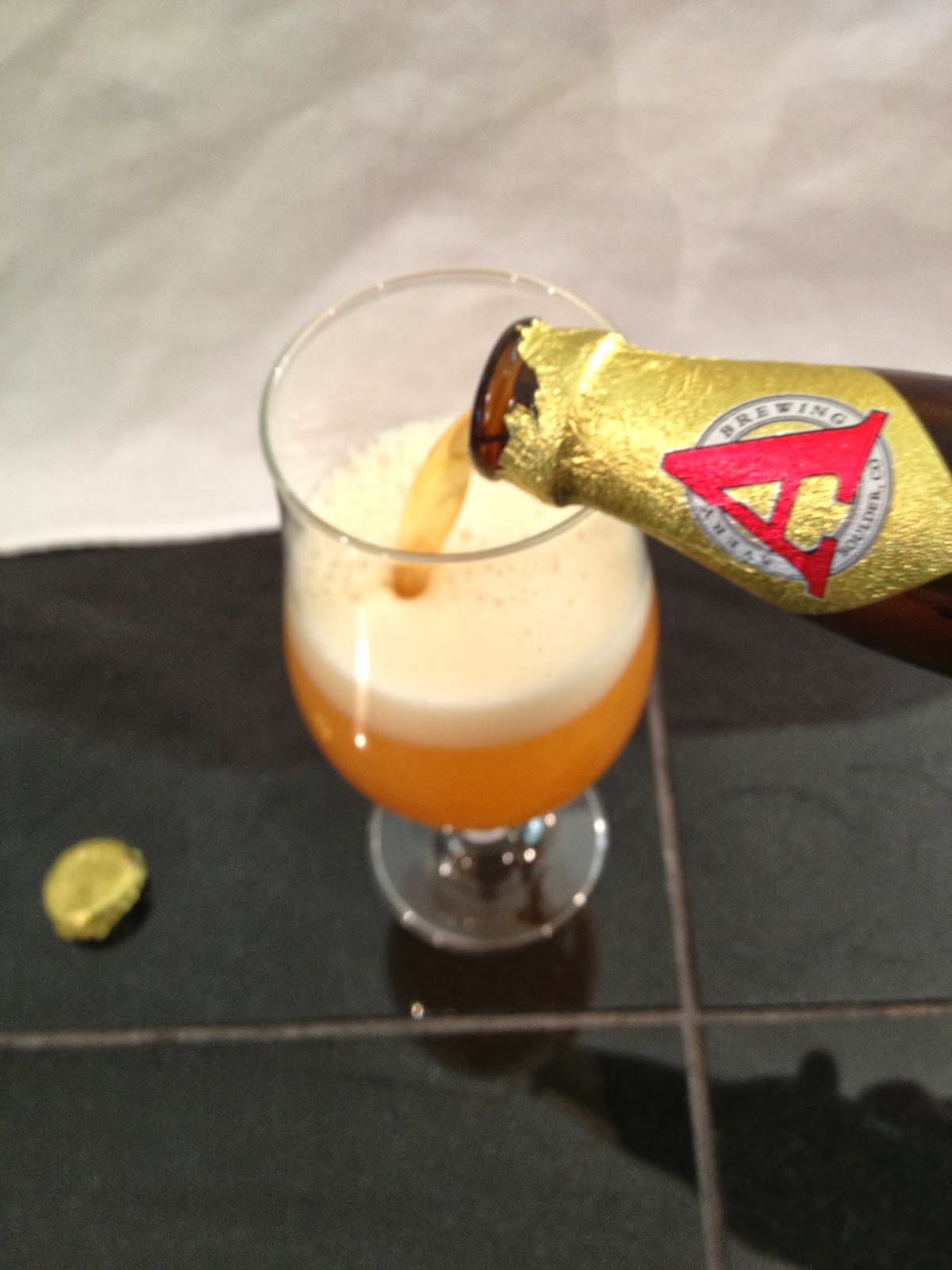 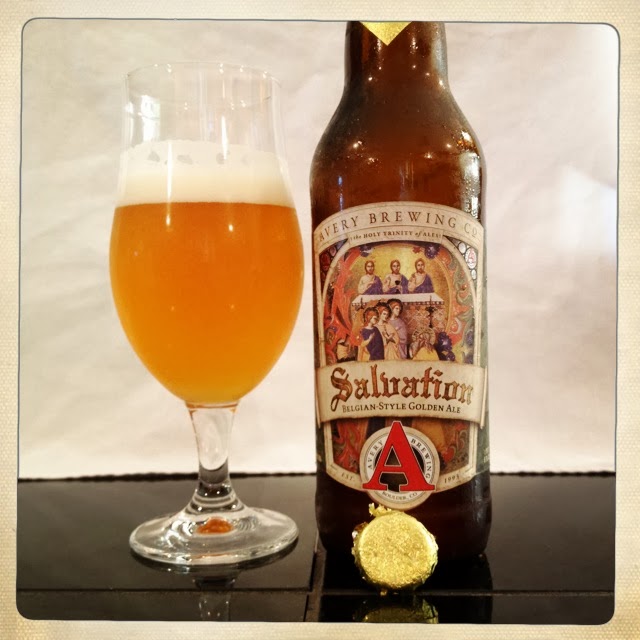 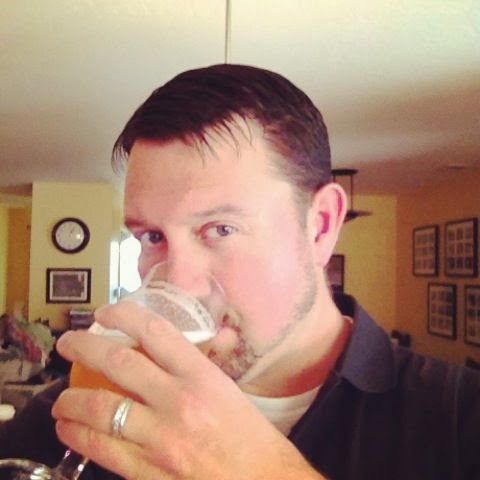 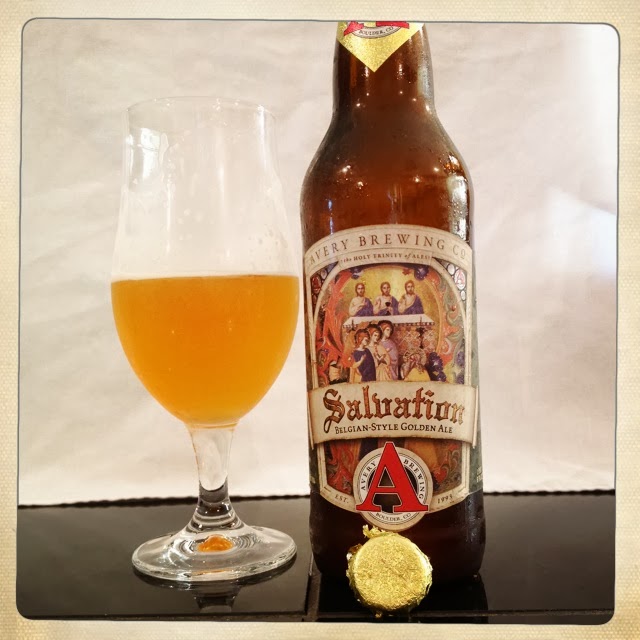 Overall: Crisp and tasty, Avery Brewing Company Salvation Belgian-Style Golden Ale is very good.  At 9% ABV I highly suggest this to fans of the style.  I would most definitely purchase again!


If you haven’t already, please like the NorCal Beer Blog on Facebook (here)
Posted by Mark Harvey at 5:30 PM