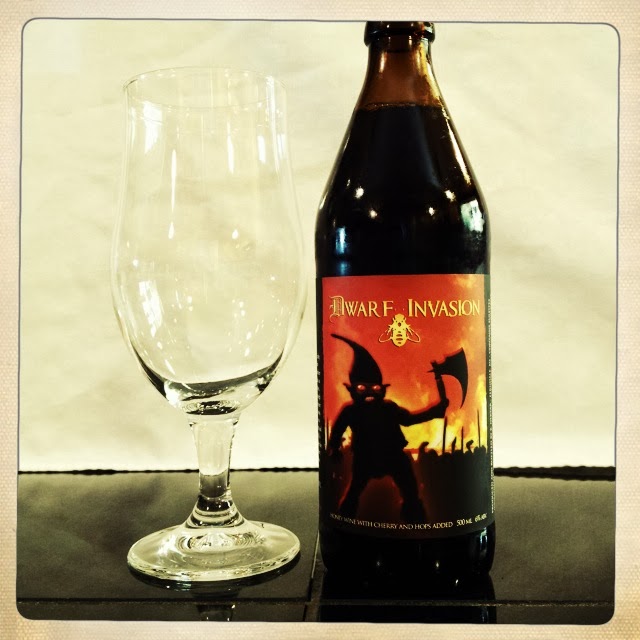 Hello beer and adult beverage lovers and welcome to another edition of the NorCal Beer Blog's brew review.

Tonight’s featured beverage is B. Nektar Meadery Dwarf Invasion Honey Wine with Cherry and Hops Added.  I picked up a few bottles of this over at Royal Liquors (here) in San Jose.  I cannot recommend this place enough.  If you haven’t visited Royal Liquors you really should.

From the B. Nektar Meadery website: “After the epic release of our critically acclaimed Imperial Funky Monky, we followed up with a "small" version that is aptly named, Dwarf Invasion. The name was partly inspired by the song of the same name by the Common Denominators, an alter-ego of the band Reggie and the Full Effect. But the story was inspired by a mock alternative ending of the history of Detroit. In Detroit, there is a legend of the Detroit Dwarf, or as he's known in French, Le Nain Rouge. The dwarf would appear randomly throughout Detroit history and is thought to be a bad omen. But being the twisted minded people we are, we thought about how the story might be told from the perspective of the dwarf. And what if there wasn't just this lone dwarf, but thousands of them living in the area surrounding what we now know of as Detroit. What if the dwarfs had attacked?

The mead is inspired by a cherry lambic. We use Michigan wildflower honey as the base for this mead, and add tart Michigan Balaton cherry juice and then dry hop it with Styrian Golding hops. The taste is sweet, tart, acidic, with a mild bitterness from the hops. The aroma is pure heaven.” 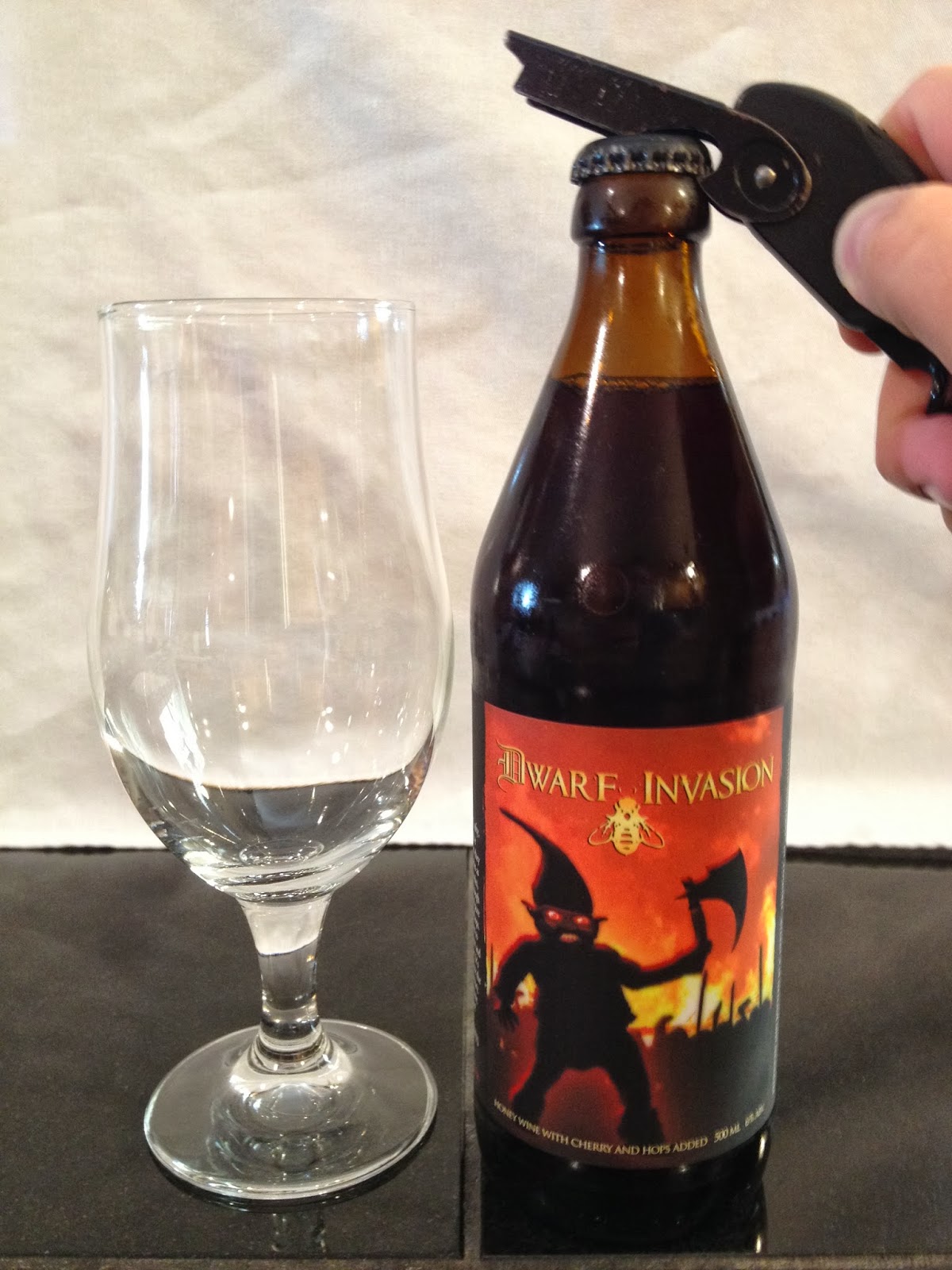 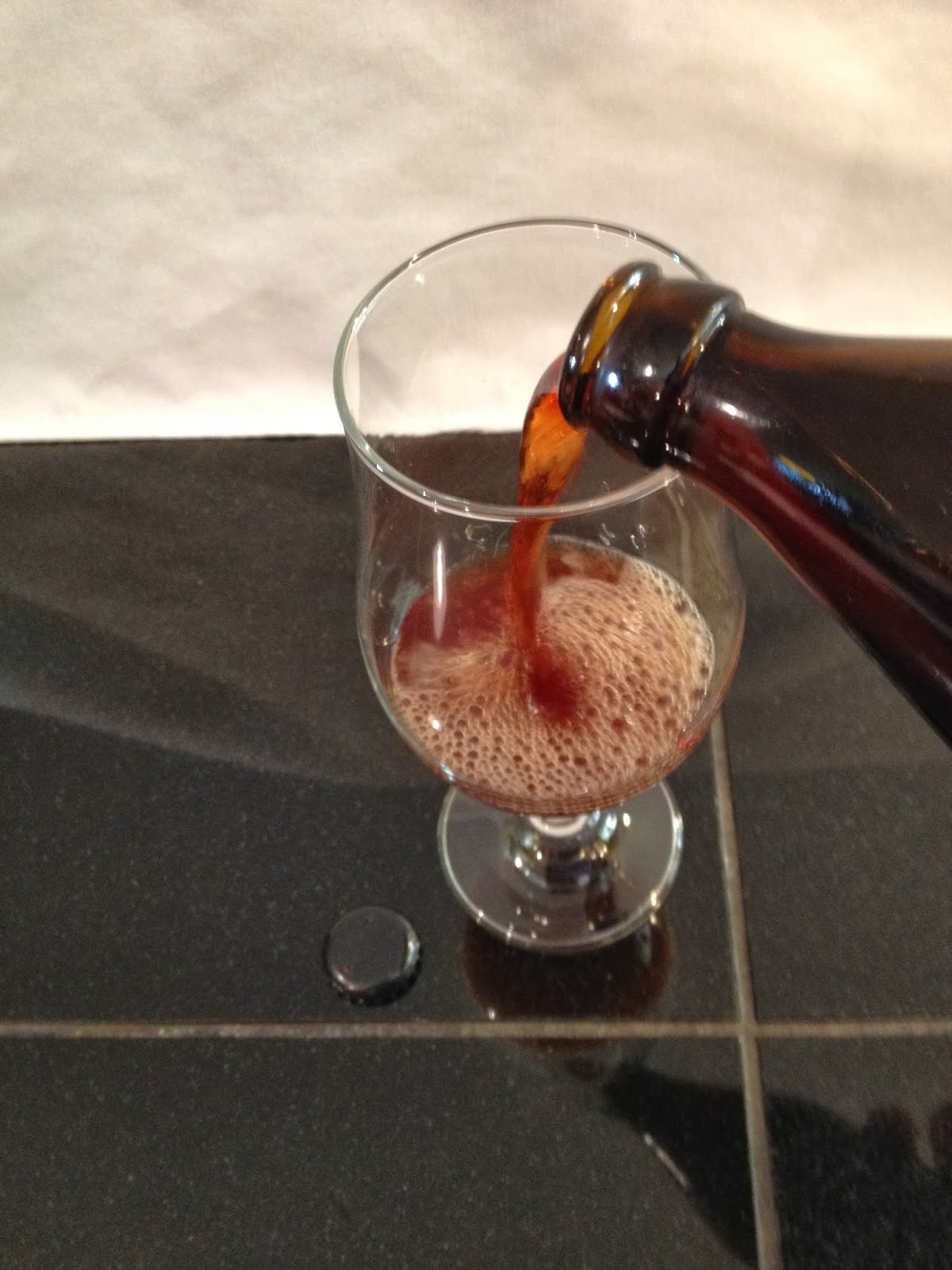 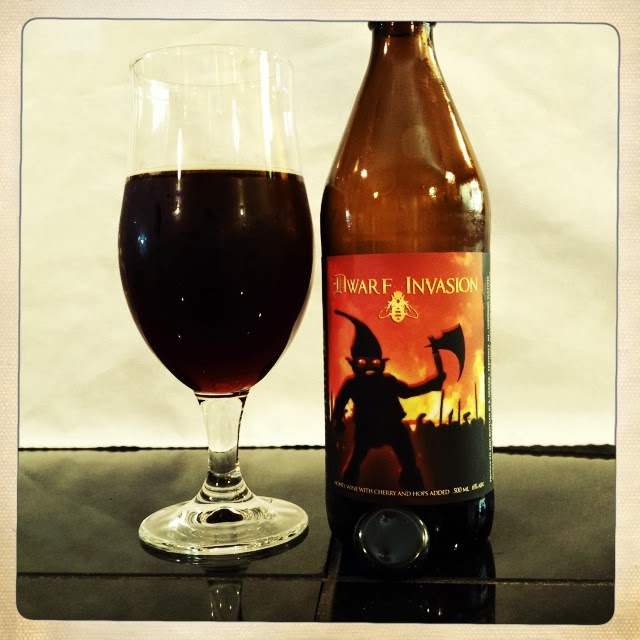 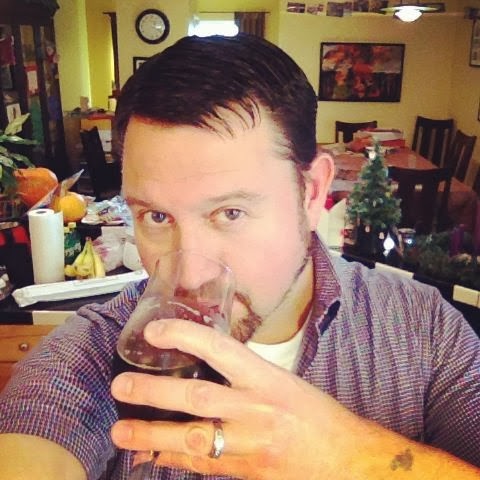 Taste: Tart cherry, sweet and with a subtle hop bitterness. 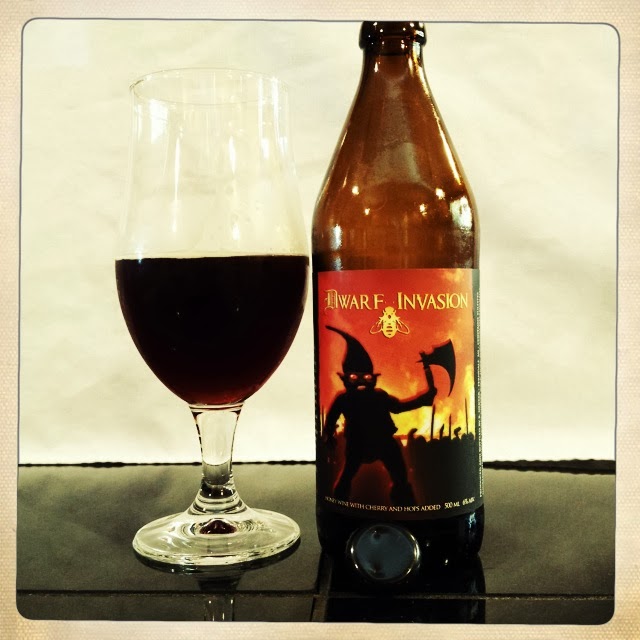 Overall: Delicious and tremendously drinkable, B. Nektar Meadery Dwarf Invasion Honey Wine is excellent.  At 6% ABV I could drink this all night long.  Every time another one of B. Nektar Meadery’s beverages make it to CA I rush out and grab some.  That’s the sign of a good beverage producer (if you ask me).


If you haven’t already, please like the NorCal Beer Blog on Facebook (here)
Posted by Mark Harvey at 5:46 PM