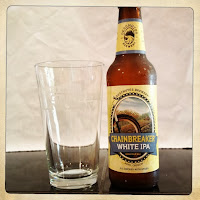 Tonight’s featured beer is Deschutes Brewery Chainbreaker White IPA. After having touring the Deschutes Brewery and tried a number of their beers I decided I need to review everything they produce.  I’ve long been a fan of their Black Butte Porter, but their other beers are stellar.  On the tour I learned that Chainbreaker White IPA is the only beer they use a different yeast strain for.

From the Deschutes Brewery website: “Deschutes is taking you into the next beer frontier. Brewed with wheat and pilsner malt; this IPA displays beautiful citrus aromas from Cascade and Citra hops that meld with the esters of Belgian yeast. Think thirst quenching hopped-up wit beer with enough IBUs to warrant the IPA name.” 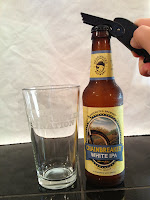 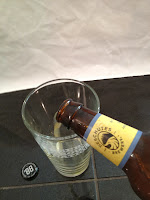 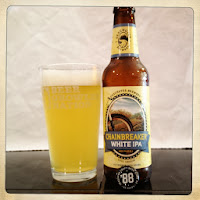 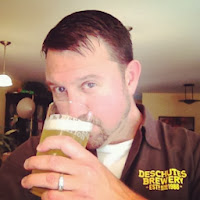 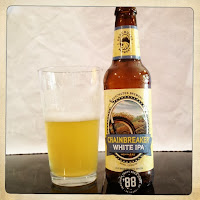 Overall: A great mix of Belgian and IPA styles, Deschutes Brewery Chainbreaker White IPA is refreshing and delicious.  At 5.6% ABV  I highly recommend this beer. An exceptional beer from an exceptional brewery!


If you haven’t already, please like the NorCal Beer Blog on Facebook (here)
Posted by Mark Harvey at 5:48 PM