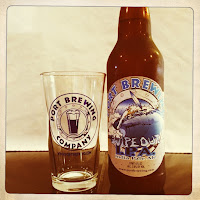 From the Port Brewing Company website: “Brewed to celebrate anyone and everyone who has ever paddled out into the best wave of the day, only to blow it and Wipeout in a blaze of glory.
Our version of a West Coast Style IPA brewed with a measure of heavy handed San Diego dry-hopping resulting in an aroma bursting with fresh hop notes including Apricots and citrus rinds. A crisp, dry and very refreshing IPA with resonating hop character and a finish of grassy hop notes.” 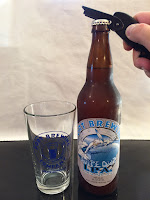 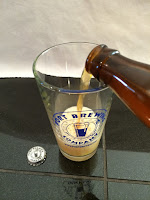 Appearance: Pours orange with a large off-white foamy head and lots of lacing. 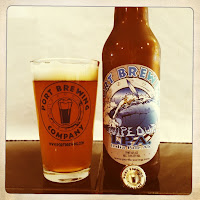 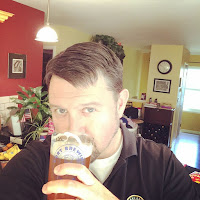 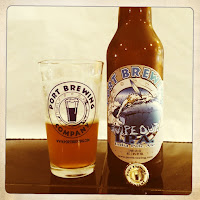 Overall: Crisp and juicy, Port Brewing Company Wipe Out IPA is a solid IPA.  This 7% ABV offering is a delicious West Coast IPA and one I’d suggest trying.


If you haven’t already, please like the NorCal Beer Blog on Facebook (here)
Posted by Mark Harvey at 5:06 PM