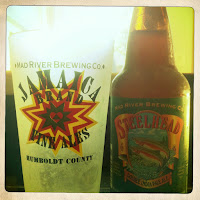 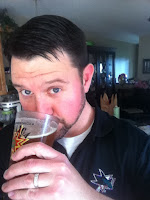 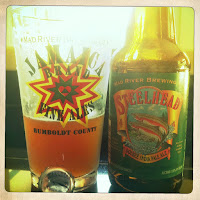 Overall: Extremely drinkable! Mad River has scored another fan with this exceptional brew. Looks like I’ll be adding this to my “regular” beer list.
At 8.6% ABV you need to work on these slowly unless you’ve got incredible drinking prowess.