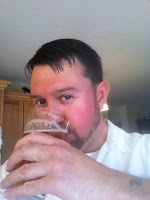 Taste: Complex. Malty upfront, caramel and butter toffee, some hoppiness and fruit and a fantastic finish with vanilla, oak and bourbon. 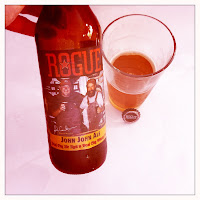