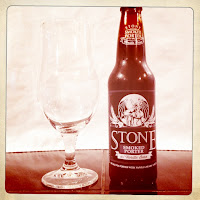 From the Stone Brewing Company website: ”Stone Smoked Porter w/ Vanilla Bean was the brainchild of Small Batch Brewer Laura Ulrich, who had a stroke of genius after trying Stone Smoked Porter poured over a couple scoops of vanilla ice cream. The complex flavor of Madagascar vanilla beans melds perfectly with the chocolatey, malty, coffee-like character of the beer, making it almost like a liquid dessert, but without an overbearing sweetness.” 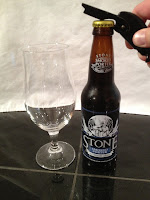 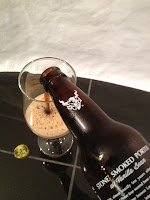 Appearance: Pours a dark brown, nearly black with a thick frothy tan head and had some nice lacing. 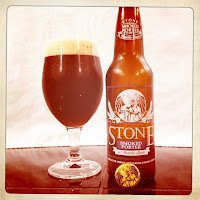 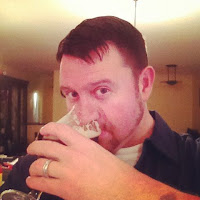 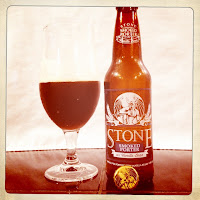 Overall: Rich, creamy and incredible Stone Brewing Company’s Smoked Porter with Vanilla Bean is yet another A+ product from a brewery that produces top notch beers. At 5.9% ABV I am driven to drink several, but I only bought one. I’ll pick this one up again without a doubt.