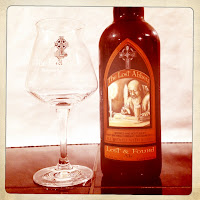 From The Lost Abbey website: “Lost and Found- Modeled after the great Trappist and Monastic beers that inspired the founding of our brewery. A richly deep garnet colored ale created from a blend of Domestic and imported malts. As part of our commitment to interesting brewing endeavors, Chef Vince created a special raisin puree for this beer. Malts, raisins and a fantastic yeast strain working in harmony produce a beer of amazing complexity and depth. Available in 750ml bottles and on draft at select inspired locations.” 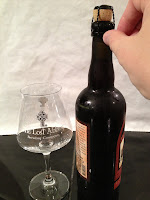 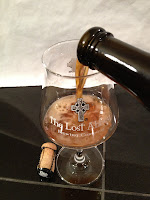 Appearance: Pours a dark auburn with a creamy off-white head and nice lacing. 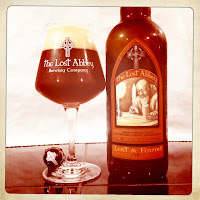 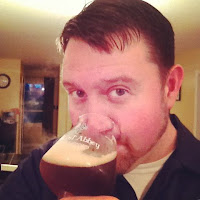 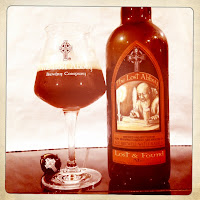 Overall: Smooth and refreshing, The Lost Abbey’s Lost & Found Ale is fantastic. At 8% ABV this Dubbel is HIGH on my list. I need to make some room for this one as I plan on keeping this one on hand and age some as well. It is THAT good!