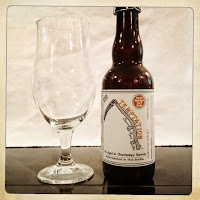 From the Russian River Brewing Company website: “Blonde Ale aged in used Chardonnay barrels from local Sonoma County wineries. It is aged for about 9 to 15 months (depending on the age of the barrel) with lots of brettanomyces, lactobacillus, and pediococcus added to each barrel. Medium bodied with hints of oak and Chardonnay, funky brett characteristics, with a nice, long sour finish.” 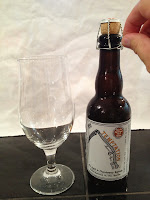 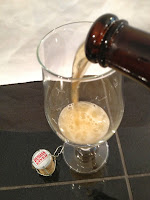 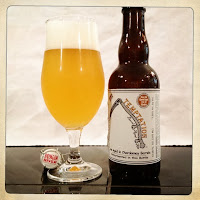 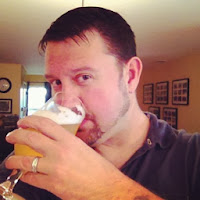 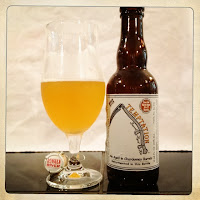 Overall: The Chardonnay, the oak barrel and the brett make Russian River Brewing Company Temptation Barrel Aged Ale a must drink for fans of the style and for those wanting to try a sour that’s not over the top sour.  I would suggest this 7.5% ABV offering to anyone looking to ease their way in to the sour realm. As usual Russian River Brewing Company delivers another stellar offering.


If you haven’t already, please like the NorCal Beer Blog on Facebook (here)
Posted by Mark Harvey at 5:43 PM