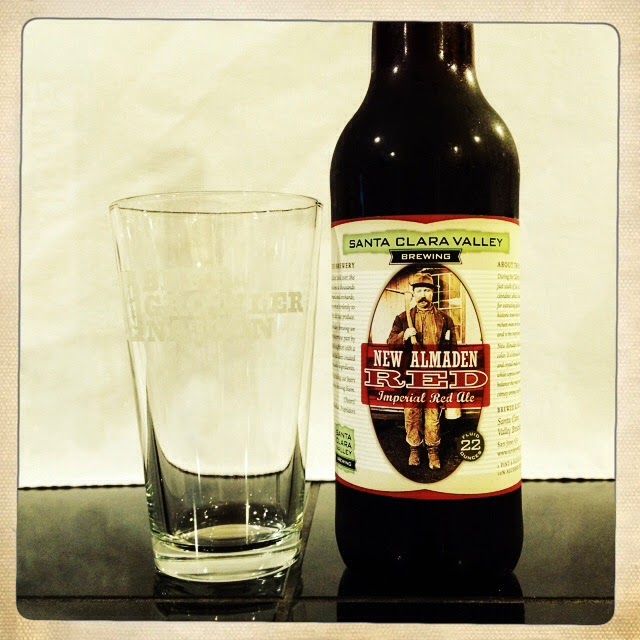 Tonight’s featured beer is Santa Clara Valley Brewing New Almaden Red Imperial Red Ale. I picked up this bottle at Royal Liquors in San Jose (here). If you get a chance, head in there and tell ‘em that Mark from NorCal Beer Blog sent you.  You’ll be glad you did – they have an incredible selection!

From the Santa Clara Valley Brewing website: “During the California Gold Rush the foothills just south of San Jose were mined for their red cinnabar, which contained the quicksilver essential for extracting gold from its encasing rock. The historic town that is home to the oldest and richest mine in the state is called New Almaden and is the inspiration for our Imperial Red Ale.
New Almaden Red pours an exquisite cinnabar color. It is brewed with a combination of pale and crystal malts to create a complex malt profile, while copious amounts of hops are added to balance the malt sweetness and create a piney, citrusy aroma and flavor.” 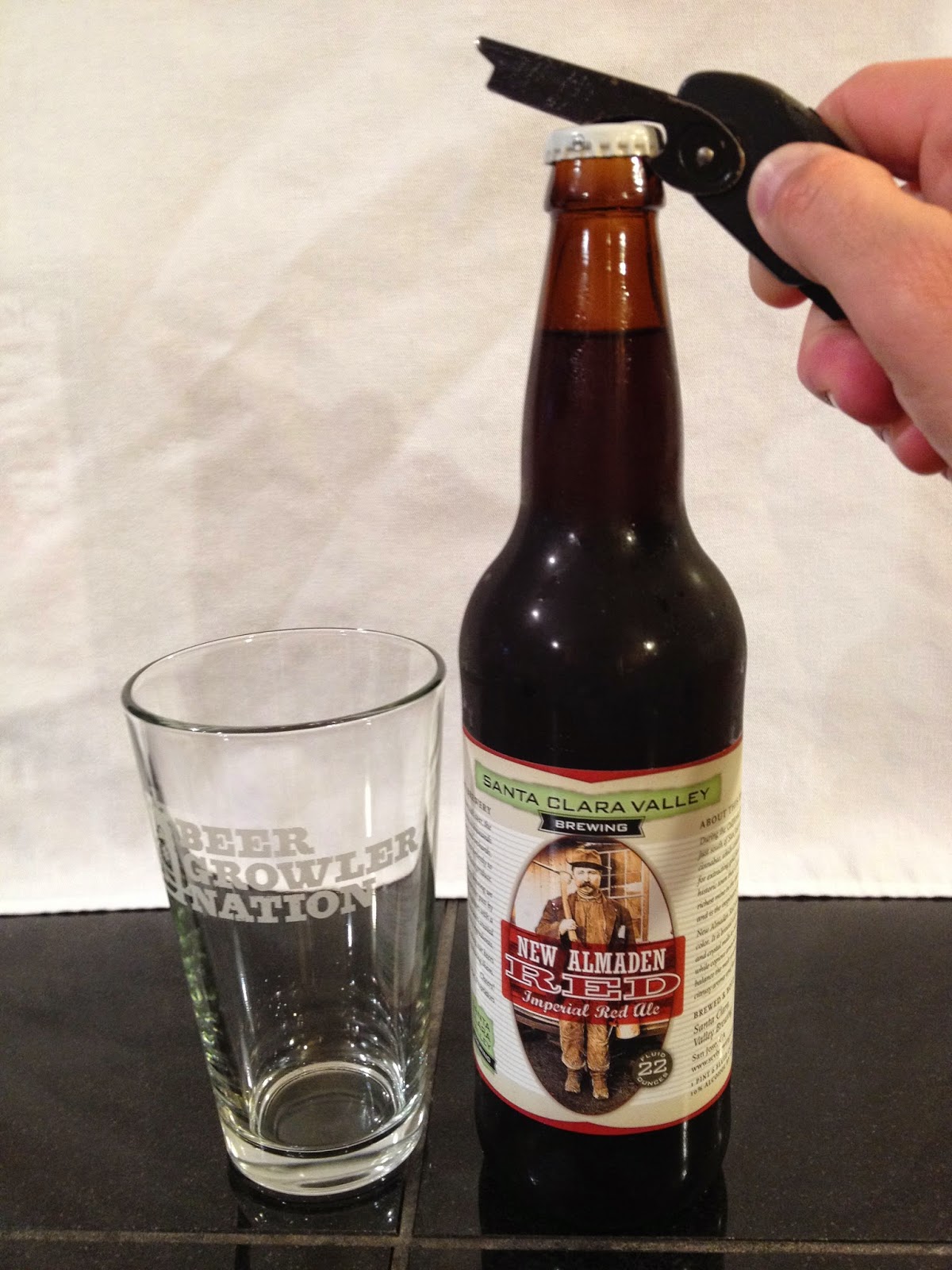 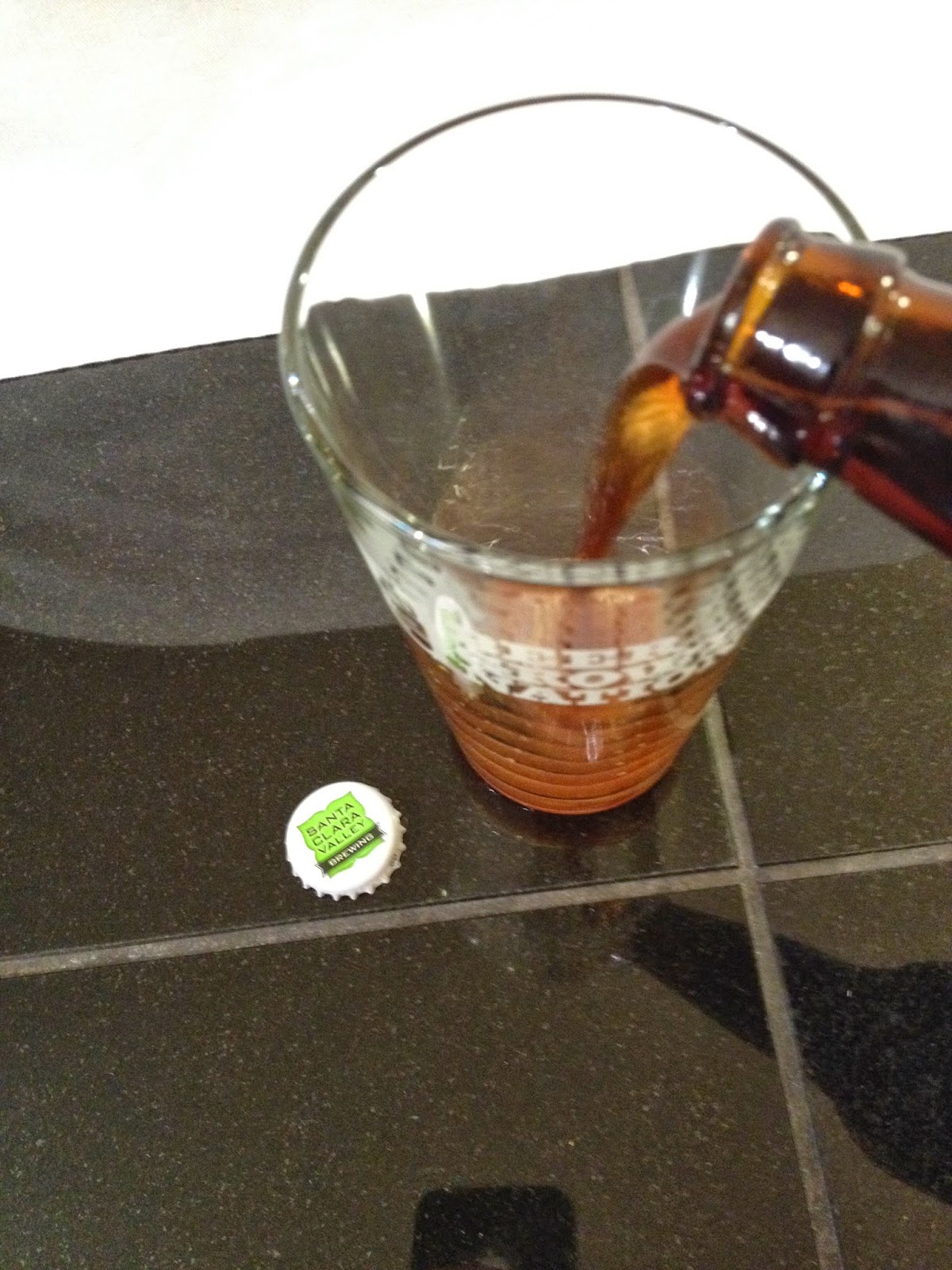 Appearance: Pours a clear reddish amber with a tan head and loads of sticky lacing. 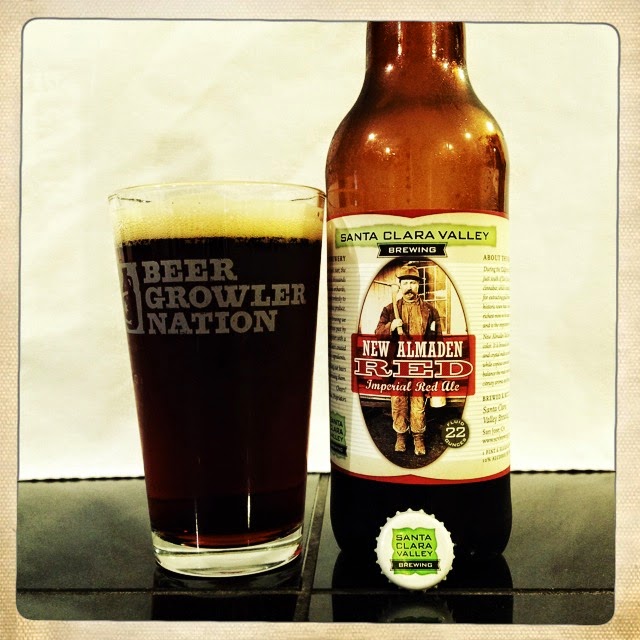 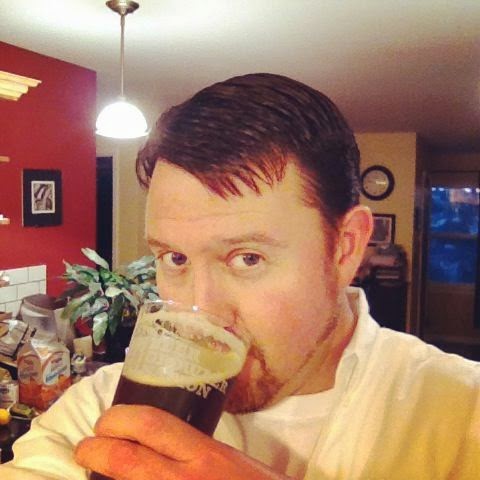 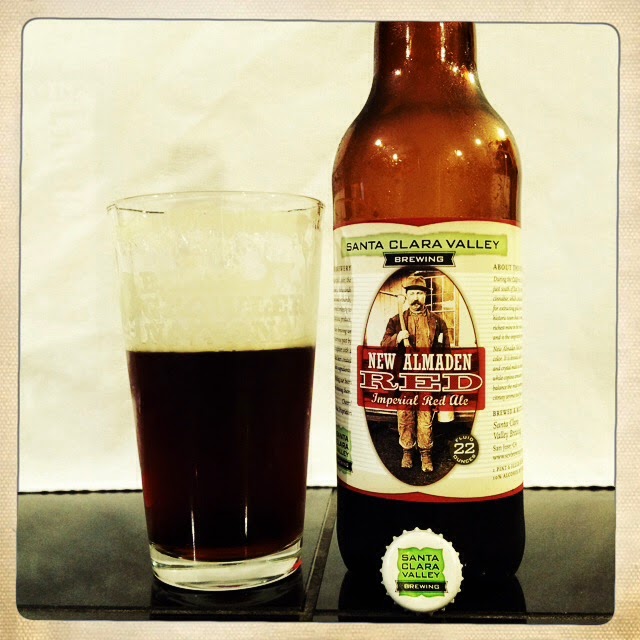 
If you haven’t already, please like the NorCal Beer Blog on Facebook (here)
Posted by Mark Harvey at 5:11 PM