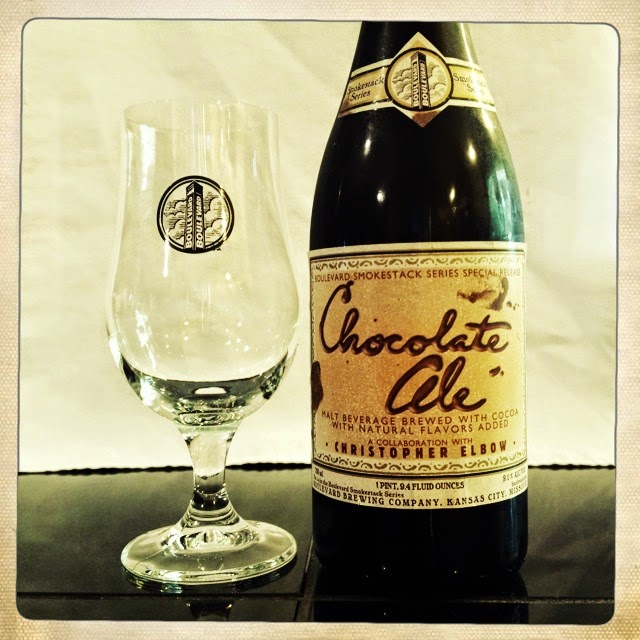 From the Boulevard Brewing Company website: “One of the brightest stars in a city filled with culinary treasures, Christopher Elbow has been handcrafting masterpieces in chocolate for more than ten years. In that time the reputation of his artistic delicacies has spread around the globe. Elbow’s sweets are distinguished by their use of unusual and sometimes surprising flavors and ingredients; in that adventurous spirit we joined forces to bring you a very special Chocolate Ale.

In developing this beer, Elbow and Boulevard brewmaster Steven Pauwels sought to harmonize the interplay of chocolate and malt, with each supporting and enhancing, but not overwhelming, the other. Just the right chocolate was essential. Elbow recommended a rare variety from the Dominican Republic, prized for its robust flavor and aroma, and a personal favorite. More than a mere flavoring, the chocolate — in the form of nibs, or crushed, roasted beans – was incorporated into the brewing process itself.” 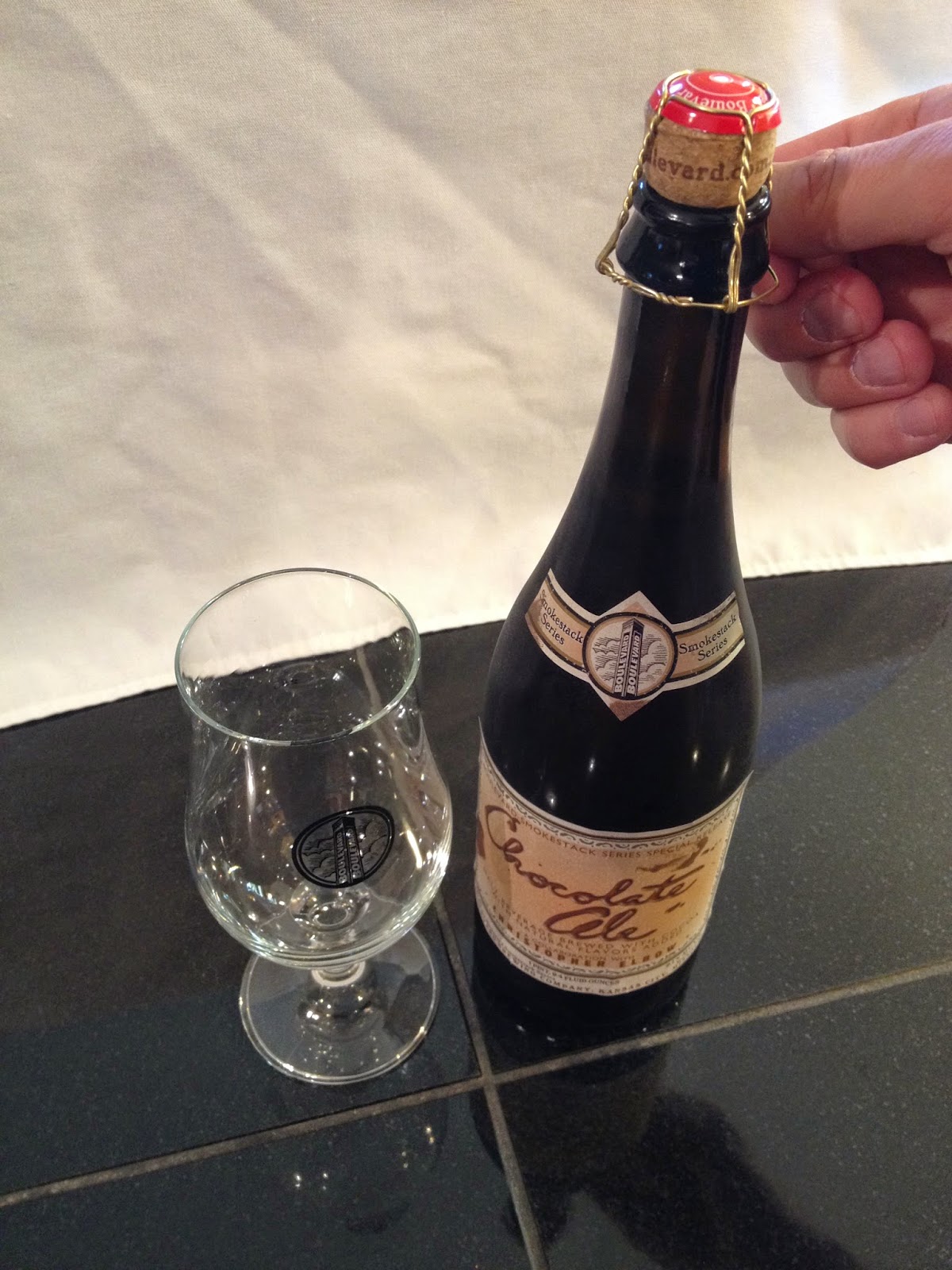 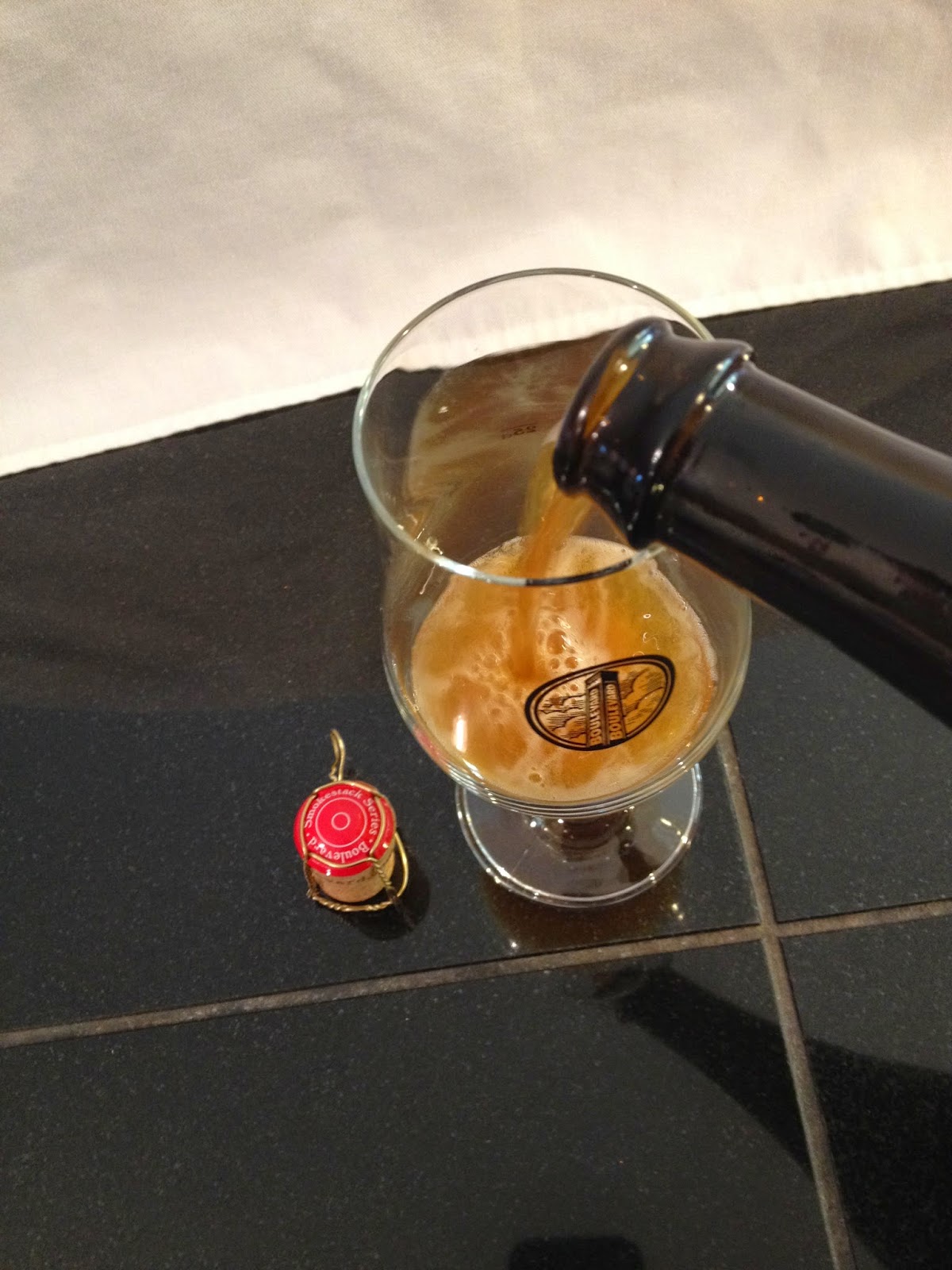 Appearance: Pours a dark burnt copper color with a large tan head and not much lacing. 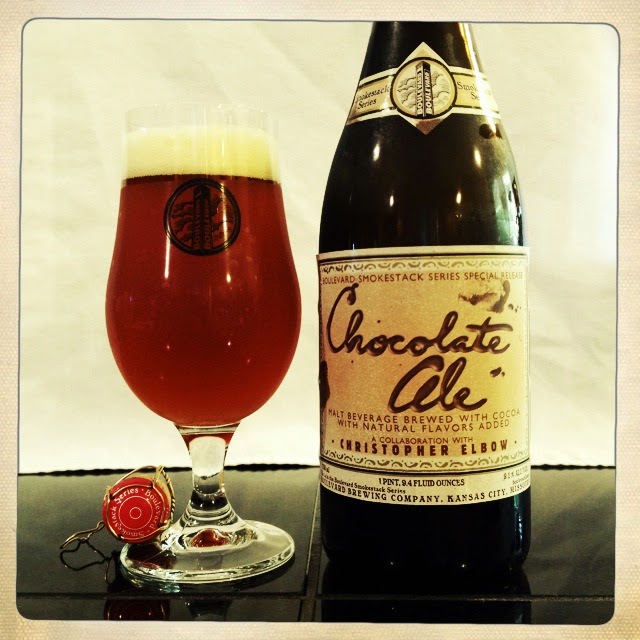 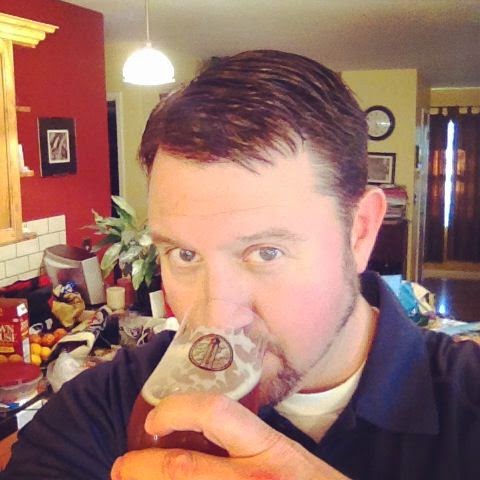 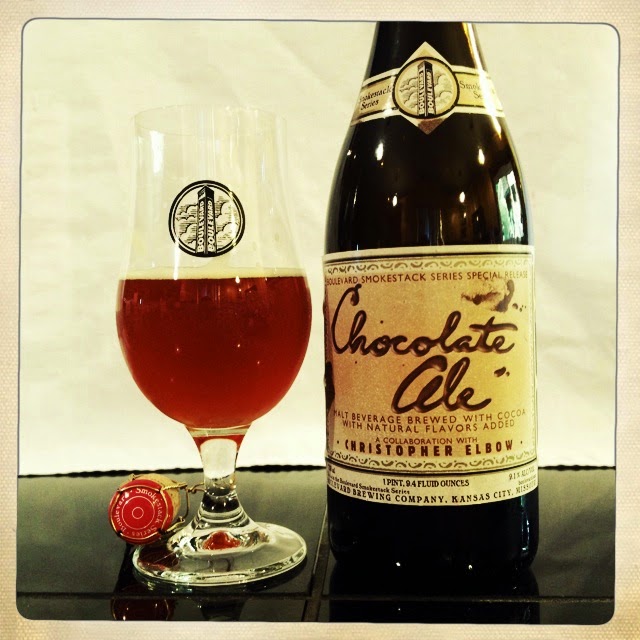 Overall: Much lighter in body than expected, Boulevard Brewing Company Chocolate Ale is unique.  This 9.1% ABV is nowhere near Stout or Porter, but as advertised – a chocolate ale. I’d say absolutely worth a try for fans of chocolate anything (I am), but probably not something I’d hoard bottles of (like many of their other Smokestack series beers). I enjoyed it.


If you haven’t already, please like the NorCal Beer Blog on Facebook (here)
Posted by Mark Harvey at 5:55 PM