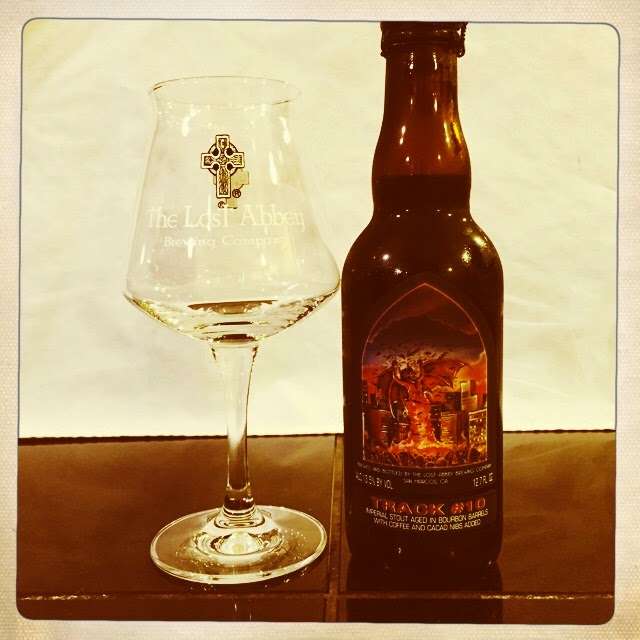 From the The Lost Abbey Brewing Company website: “From the Ultimate Box Set: “A fresh track, Track 10 began as a fresh Serpent’s Stout base aged in bourbon barrels with oodles of coffee and cacao nibs added shortly before packaging. Late in November of 2011, our head brewer asked about creating a Coffee and Cacoa Nib version of Serpent’s Stout for the San Diego Strong Ale Festival. The beer was a hit with our fans. When we wrote up the syllabus for the Ultimate Box Set, we knew a version of this beer would be included. We waited until the very end of the release schedule to put this beer in a bottle so that the coffee and cacoa nibs really come through.”” 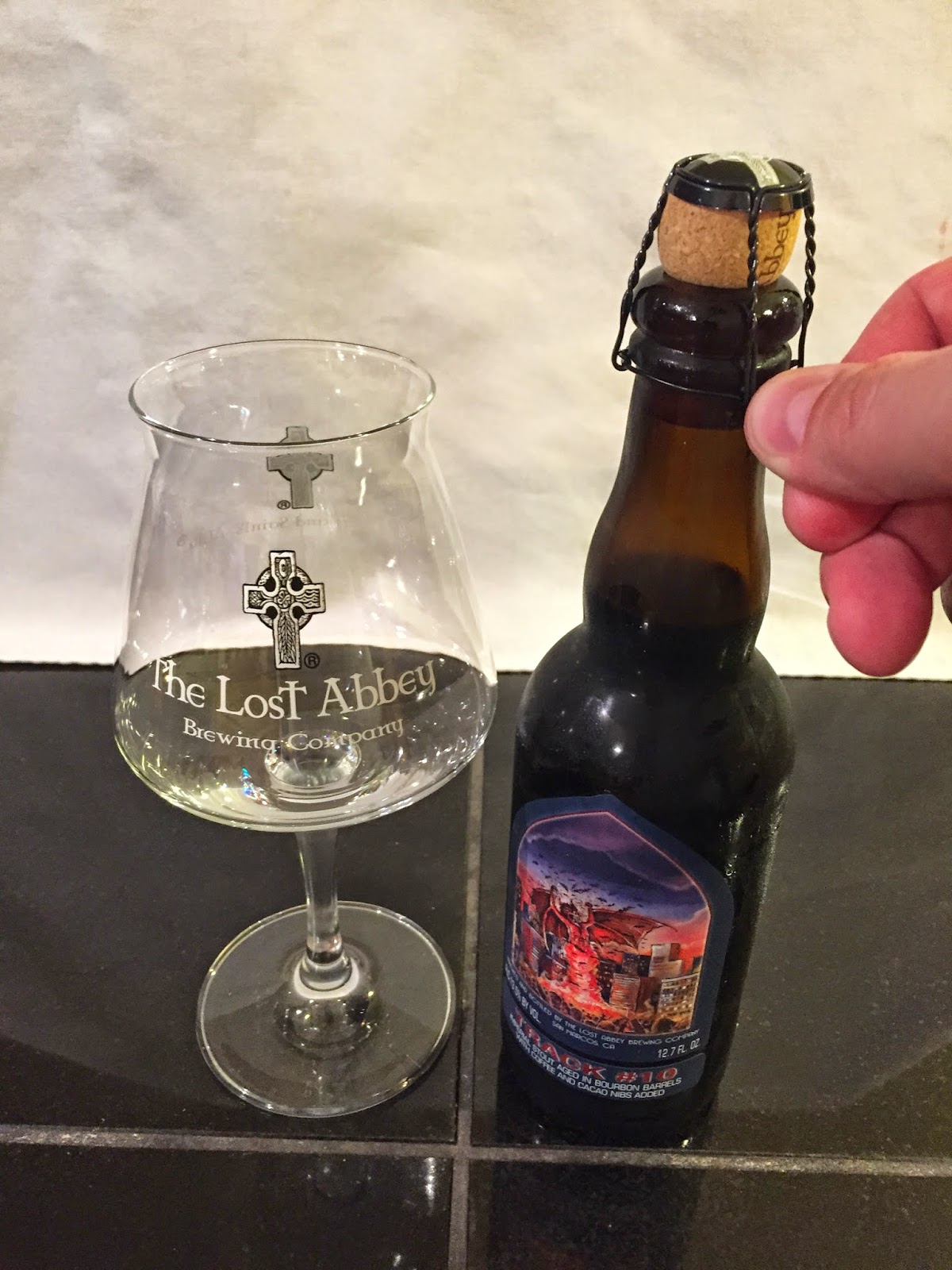 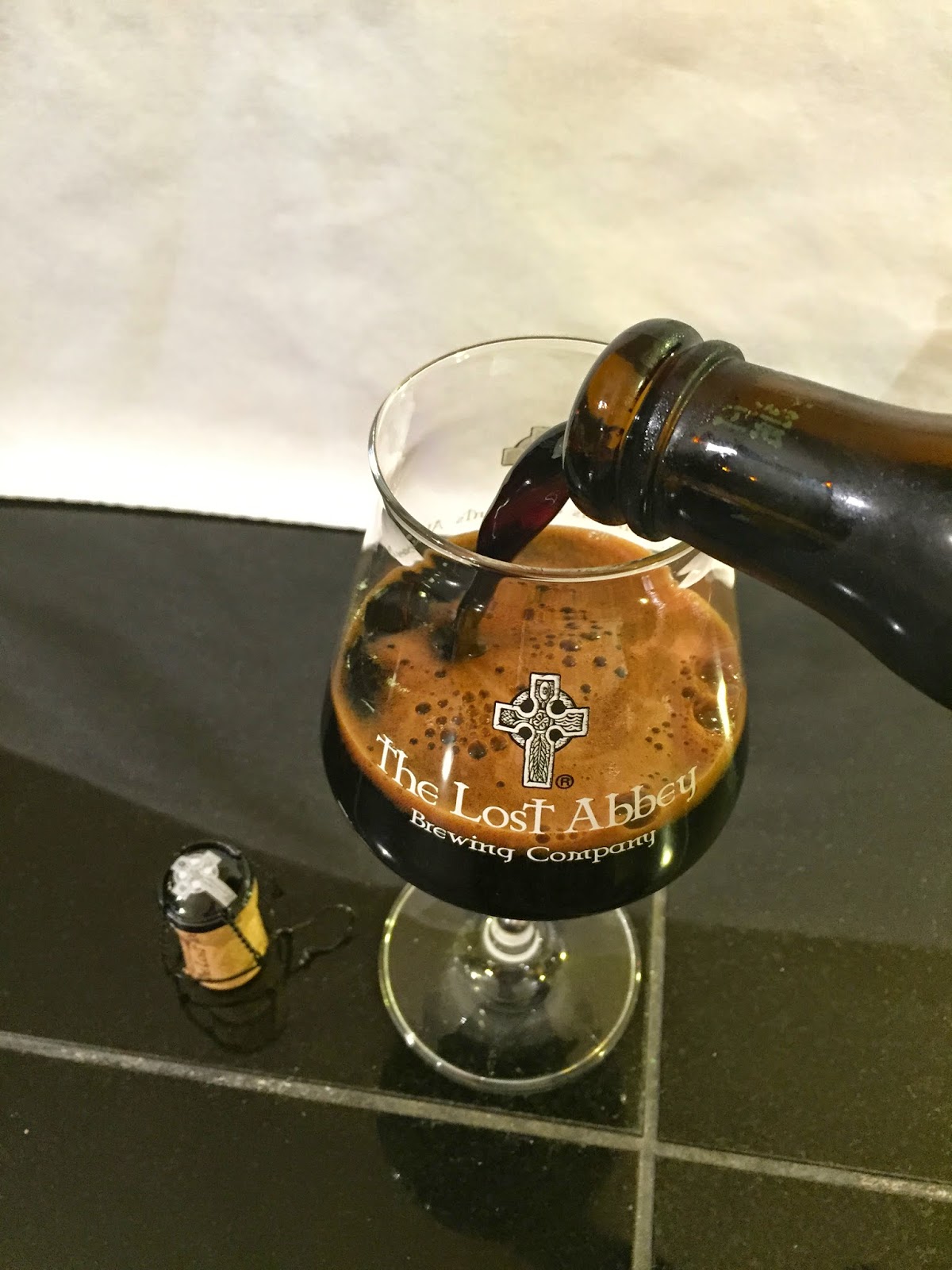 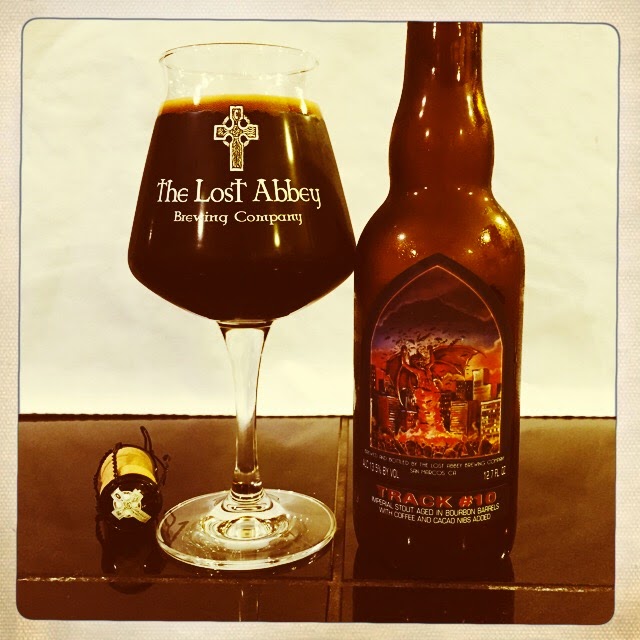 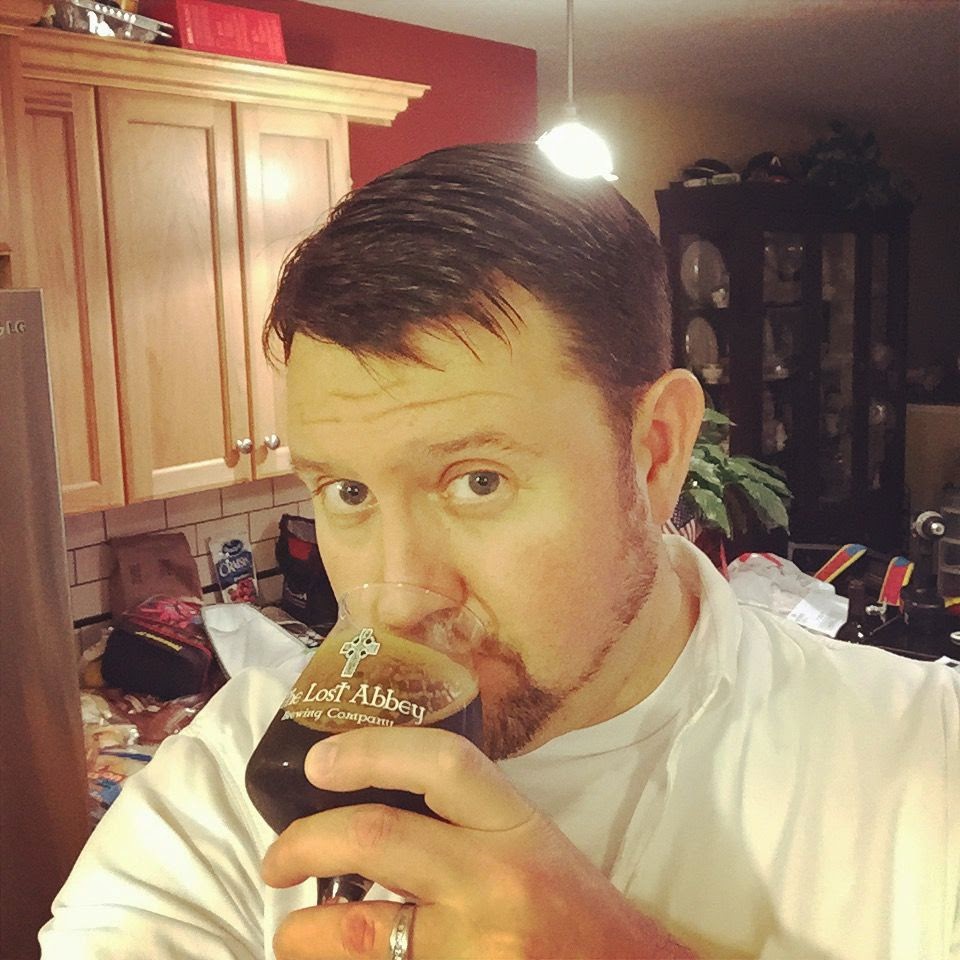 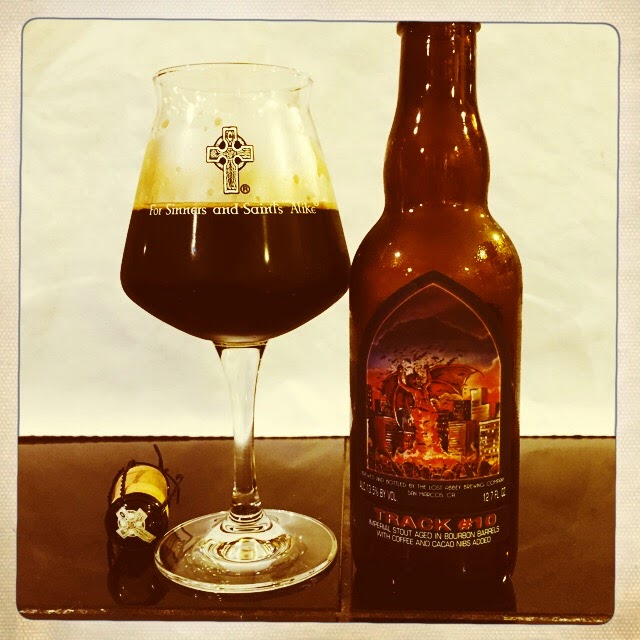 Overall: Thick, creamy and extremely decadent, The Lost Abbey Brewing Company Track #10 - Imperial Stout Aged In Bourbon Barrels With Coffee and Cacao Nibs Added is fantastic.  This 13.5% ABV offering is surprisingly easy to take down and I plan to…again and again.


If you haven’t already, please like the NorCal Beer Blog on Facebook (here)
Posted by Mark Harvey at 5:01 PM