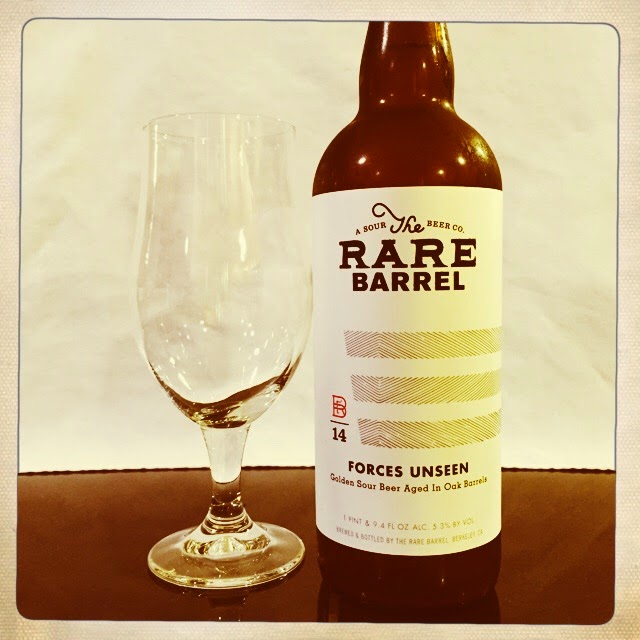 From the The Rare Barrel website: “Forces Unseen is a blend of three different golden sour beers aged in oak barrels. The forces behind this yeast and bacteria driven sour include a combination of two strains of Brettanomyces, two strains of Lactobacillus, and one strain of Pediococcus. Moderately sour and well-balanced, this golden sour beer has notes of stone fruits and lemon zest.” 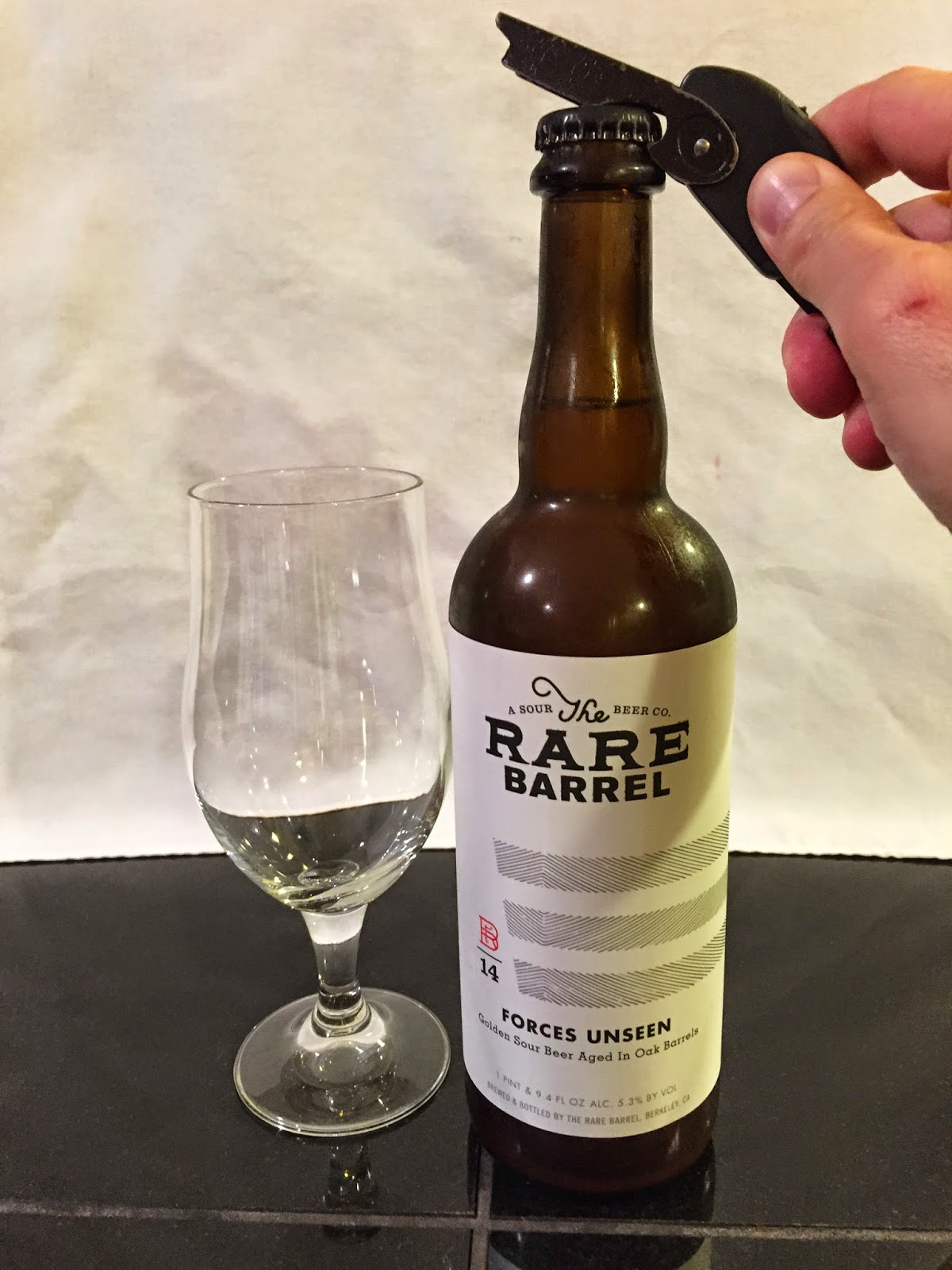 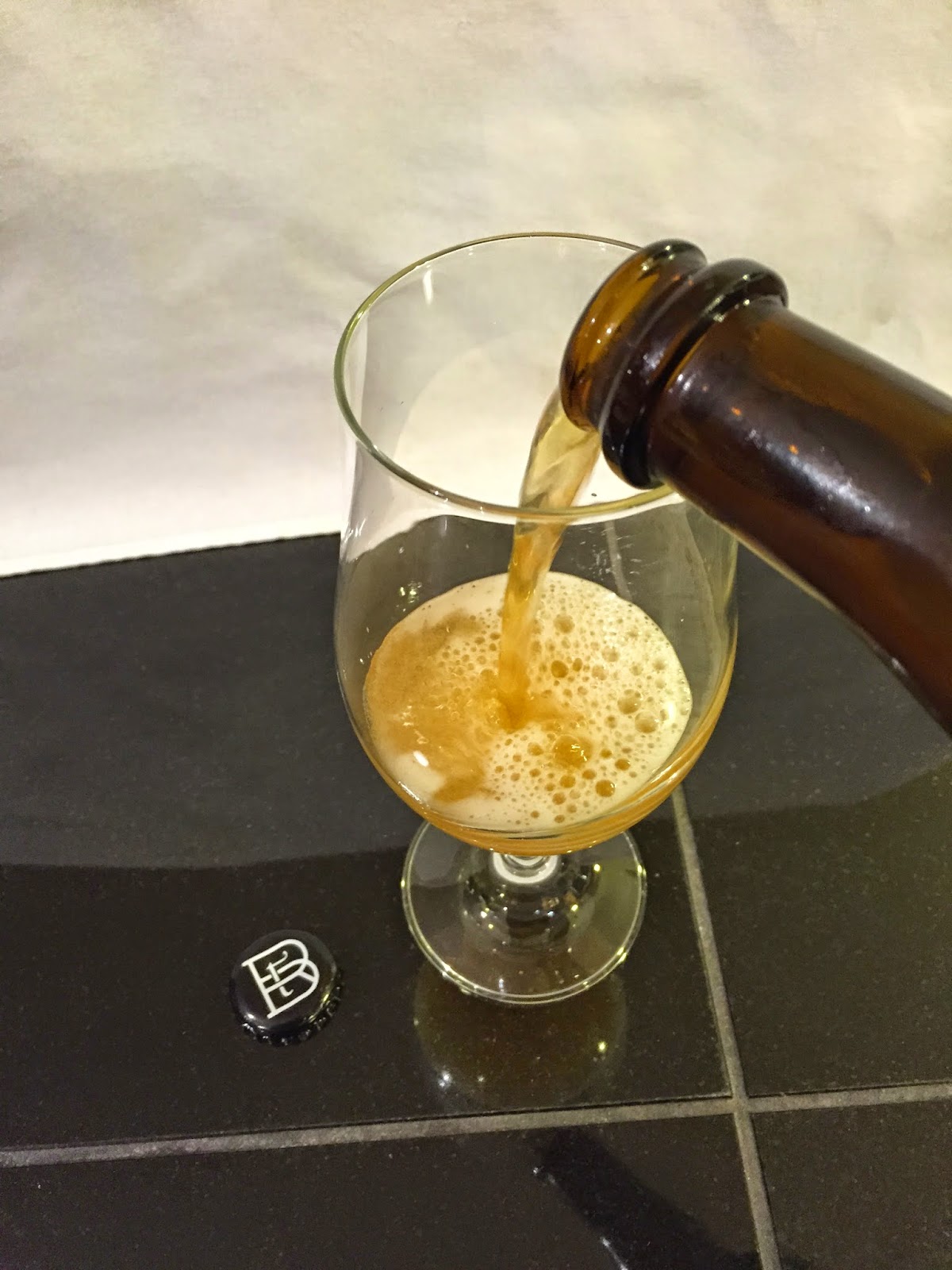 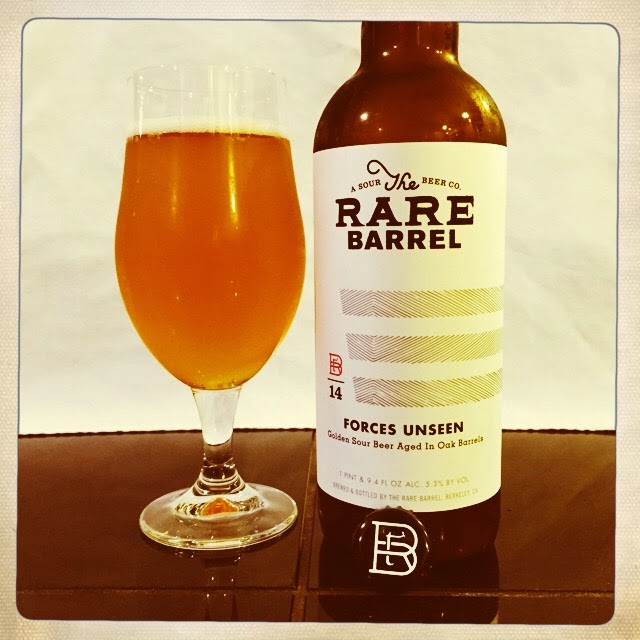 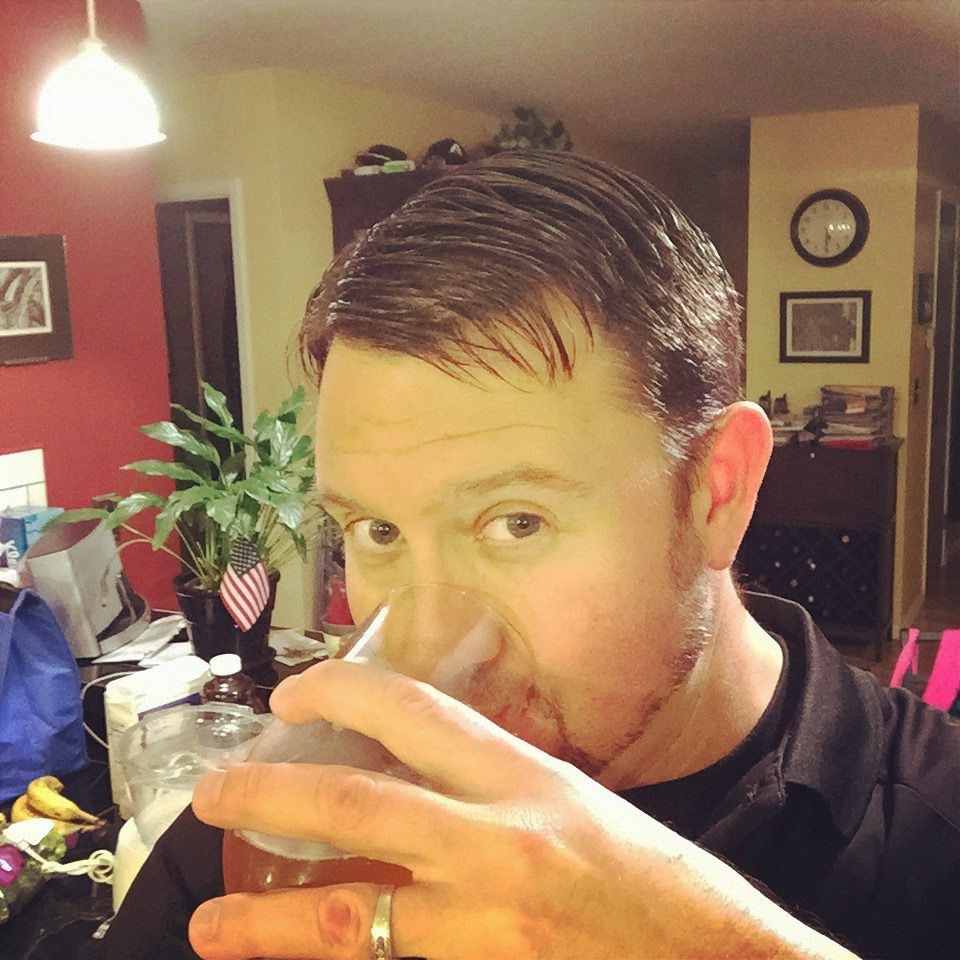 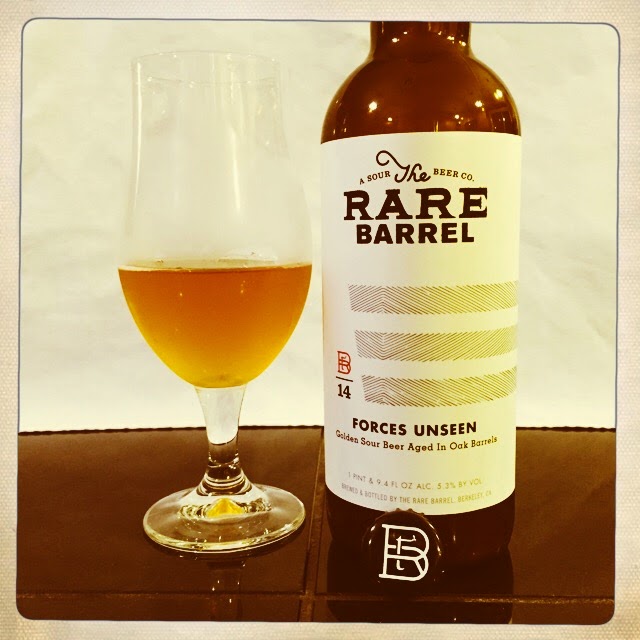 
If you haven’t already, please like the NorCal Beer Blog on Facebook (here)
Posted by Mark Harvey at 5:24 PM