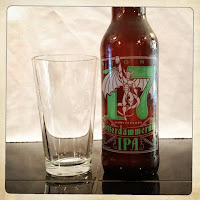 From the Stone Brewing Company website: “Our latest anniversary beer, starring an all-German cast of malt and hops, is yet one more glorious example of a Stone IPA brewed outside the box. Our brewers have brought their experiments with German hops to fruition, leaving convention behind to create this hefty IPA entirely with pilsner malts. These provide a superbly crisp mouthfeel, while a unique mix of noble and new-school hop varieties adds layers of bright, bitter flavors. Despite the daunting name, this beer isn't designed to bring about the end of the world, but it just might destroy some of your preconceived notions of what an IPA can be.” 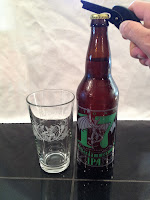 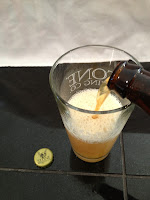 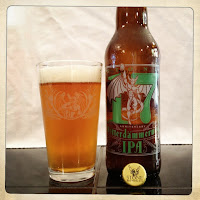 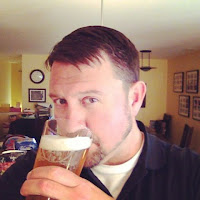 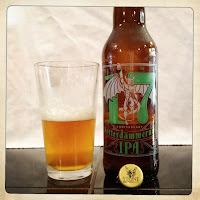 Overall: Very unique and nicely done, Stone Brewing Company 17th Anniversary Götterdämmerung IPA is a nice shift from the other Stone Brewing Company offerings.  The German flair of this 9.5% ABV is unmistakable and I loved it.  I’ve already picked up another one and plan to probably pick up a few more.

If you haven’t already, please like the NorCal Beer Blog on Facebook (here)
Posted by Mark Harvey at 5:25 PM