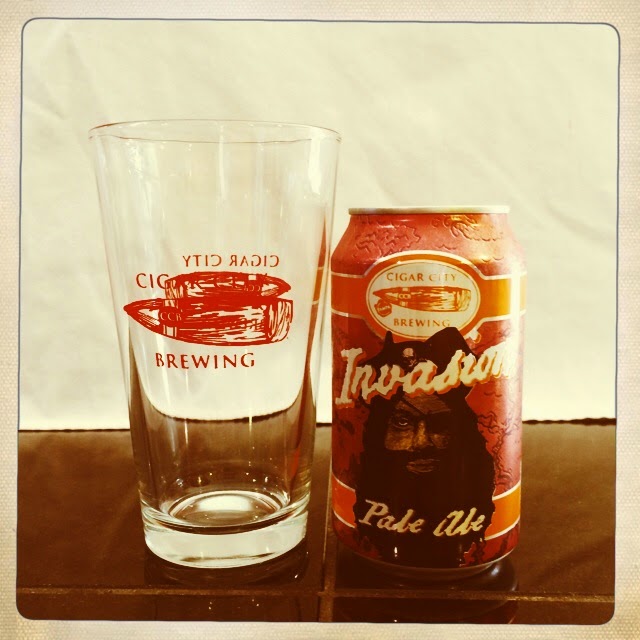 From the Cigar City Brewing website: “The people of Tampa Bay have fallen prey to Pirate invasion every year for well over 100 years. After more than a century of failing to repel these seafaring raiders in their anachronistic wooden ships, despite access to modern sea, land and air arsenals that ostensibly should make short work of wind powered vessels equipped with naught but cast iron cannons and raging scurvy, it occurred to the folks of Cigar City Brewing that if you can’t beat them start saying Arrrr Matey! And so we have brewed Invasion Pale Ale, a citrusy and tropical session beer brewed for those long days of marauding, pillaging and pirating. Cheers!” 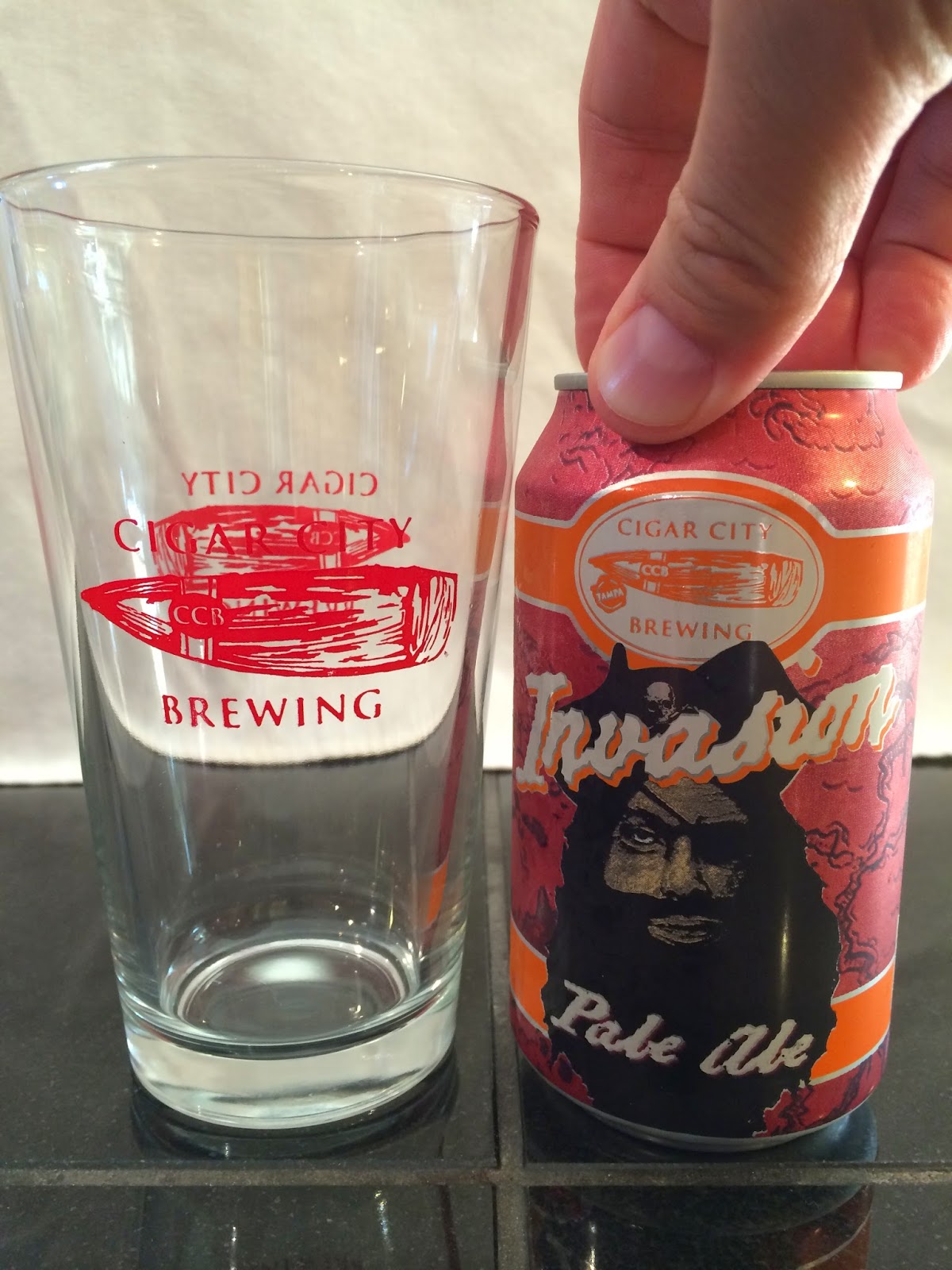 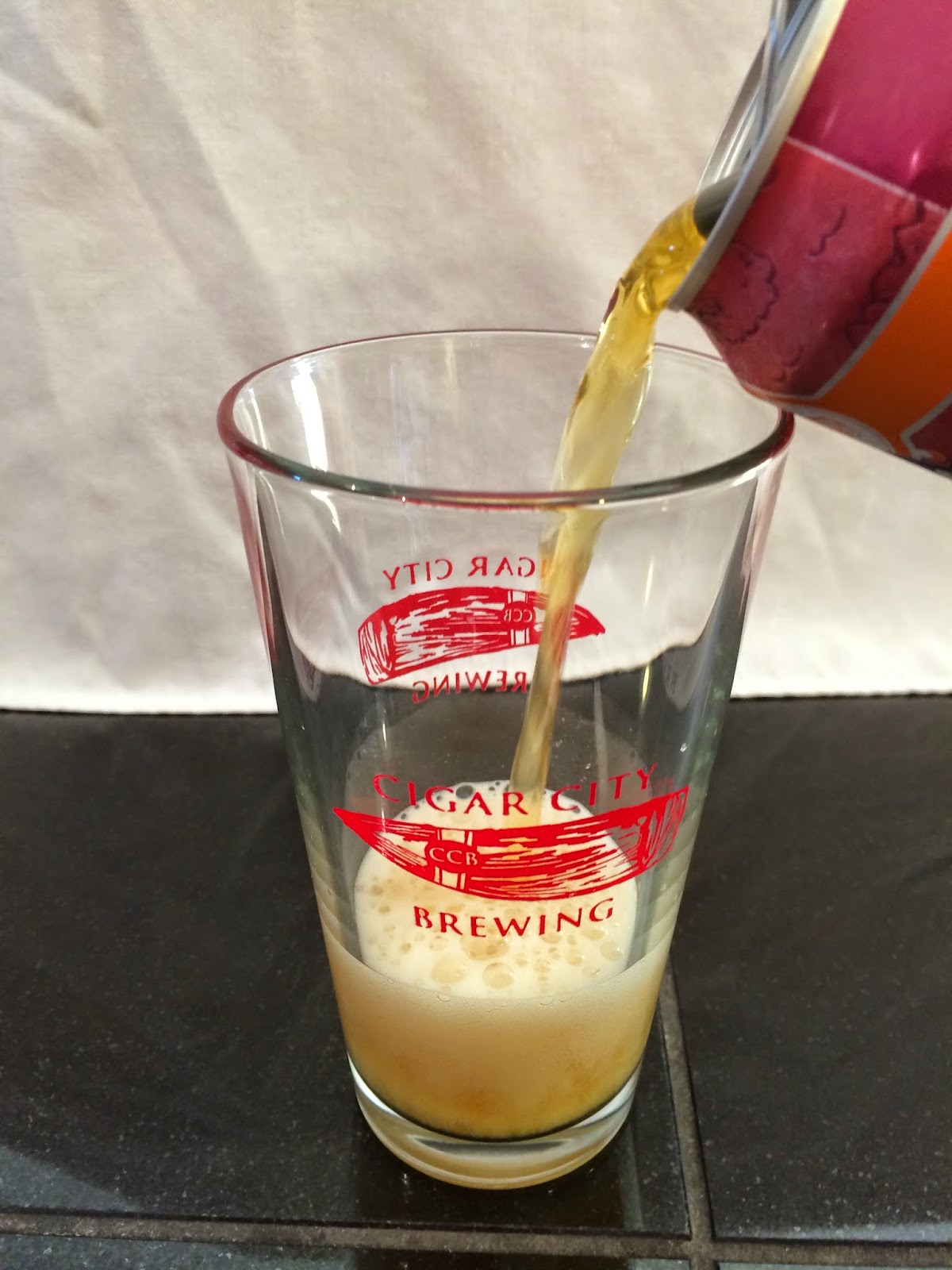 Appearance: Pours a hazy golden orange color with a large white head and lots of lacing. 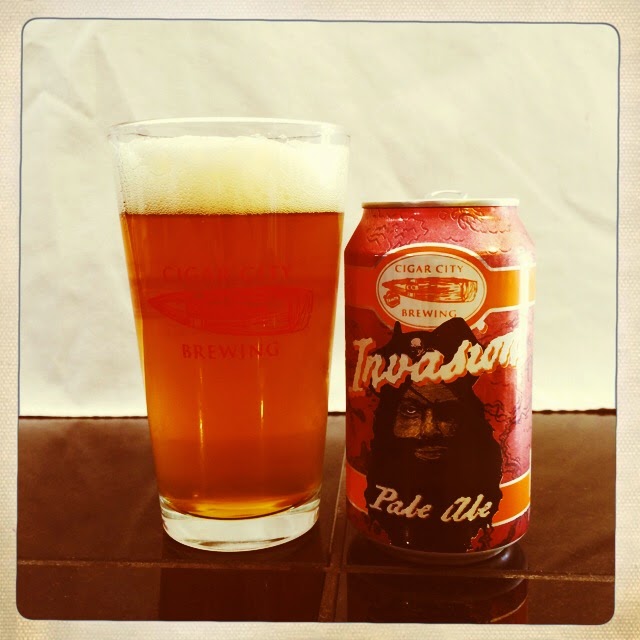 Aroma: Tropical, citrus and slight pine hops, with a touch of sweet caramel and toasted malts. 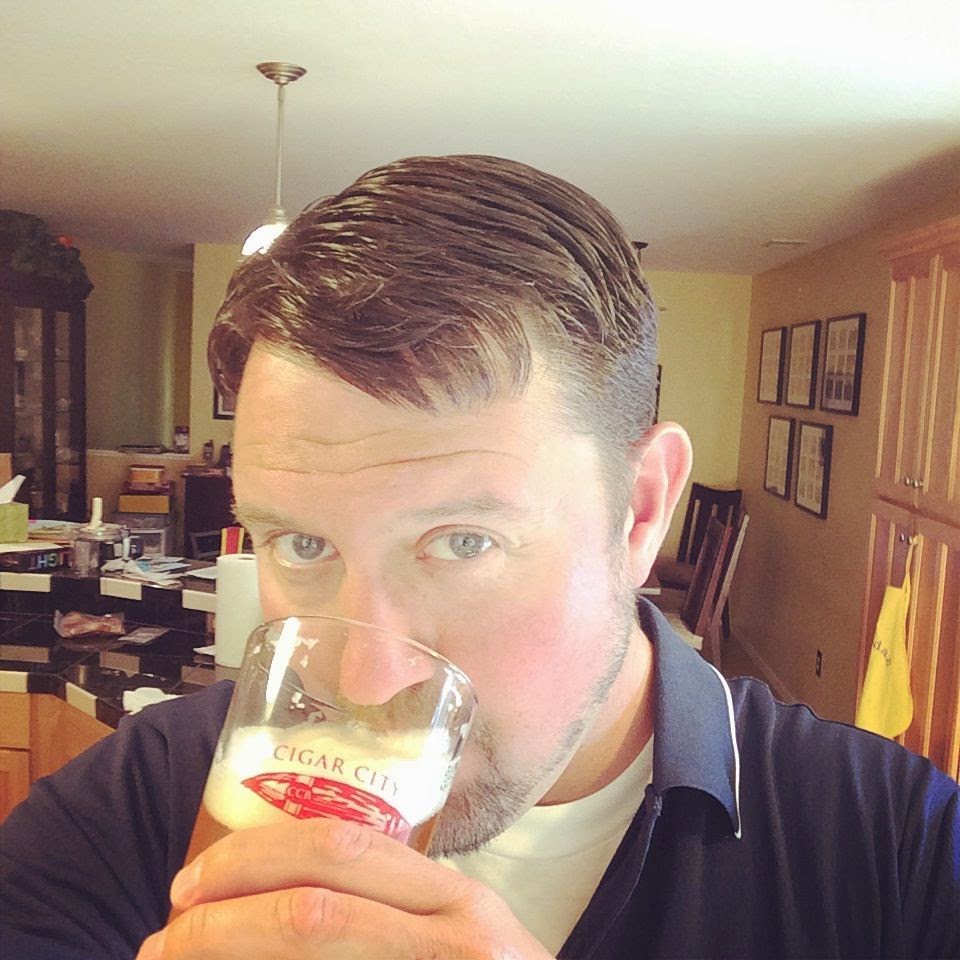 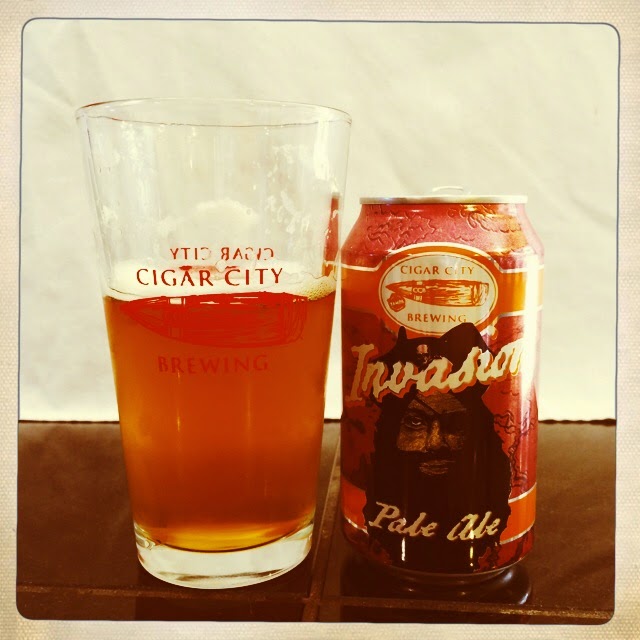 Overall: Light and tropical, Cigar City Brewing Invasion Pale Ale is refreshing and enjoyable.  This 5% ABV offering is highly recommended for those seeking a Pale Ale that’s different from the norm.


If you haven’t already, please like the NorCal Beer Blog on Facebook (here)
Posted by Mark Harvey at 5:38 PM