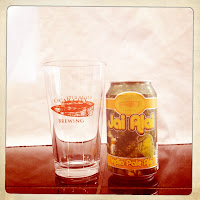 Tonight’s featured beer is Cigar City Brewing Jai Alai IPA. This is one of the beers I failed to review while in Tampa, but thankfully LetsPour carries Cigar City Brewing beers and although the price tag is steep I believe their beers are well worth the premium.

From the Cigar City Brewing website: “Jai Alai, a game native to the Basque region of Spain, is played on a court called a fronton. Jai Alai players attempt to catch a ball using a curved mitt whilst the ball travels at speeds up to 188mph! Proving they have a sense of humor the Spanish dubbed this game, with its ball traveling at racecar speeds, “the merry game.” Tampa was once home to a bustling Jai Alai fronton but sadly all that remains of Jai Alai in the Tampa Bay area is this India Pale Ale that we brew in tribute to the merry game. The India Pale Ale style of beer has its roots in the ales sent from England to thirsty British troops in India during the 18th century. Pair Jai Alai India Pale Ale with Beef Empanadas, Deviled Crabs and other spicy dishes.” 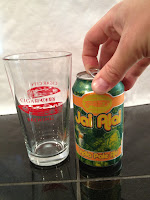 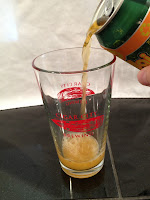 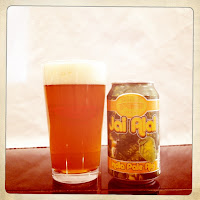 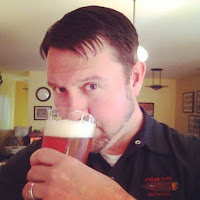 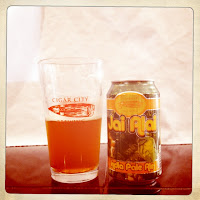 Overall: Cigar City Brewing Jai Alai IPA ranks as one of my favorite IPAs, period.  The combination of tropical and citrus hops balanced perfectly with sweet malt makes this 7.5% ABV beer dangerously drinkable.  If it weren’t so hard to come by it would probably be my go-to IPA.  I hope that someday Cigar City Brewing produces enough to ship to CA.  Of course, I’m sure the rest of the country wishes that Russian River Brewing Company would produce enough Pliny the Elder for the rest of the country.  I guess we (Californians) need to count our blessing.  Still, if you have a chance to drink this one (or you don’t mind the LetsPour premium) pick some up.  You’ll be glad you did!

Mark Harvey
If you haven’t already, please like the NorCal Beer Blog on Facebook (here)
Posted by Mark Harvey at 5:07 PM