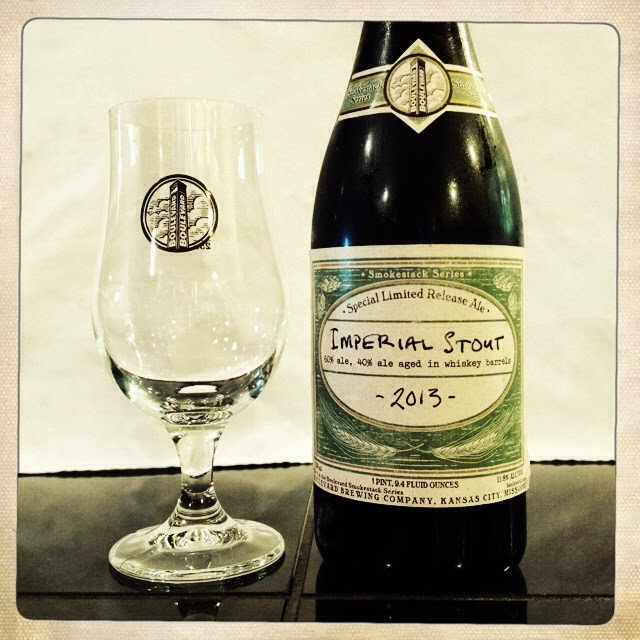 From the Boulevard Brewing Company website: “Like India Pale Ale, the classic Imperial Stouts were originally brewed with high levels of alcohol and hops to withstand the rigors of a long sea journey, not to India but to Imperial Russia and the Baltic States. Our version is an over-the-top riff on the style, with a huge grain bill featuring several kinds of malted barley, wheat, rye, oats, and spelt. Robust grain and coffee flavors are counterbalanced by date and plum notes from the Belgian yeast. To add extra complexity and depth, this Imperial Stout is made up of a blend of freshly brewed beer and several barrel-aged beers, carefully balanced. Za Vas!” 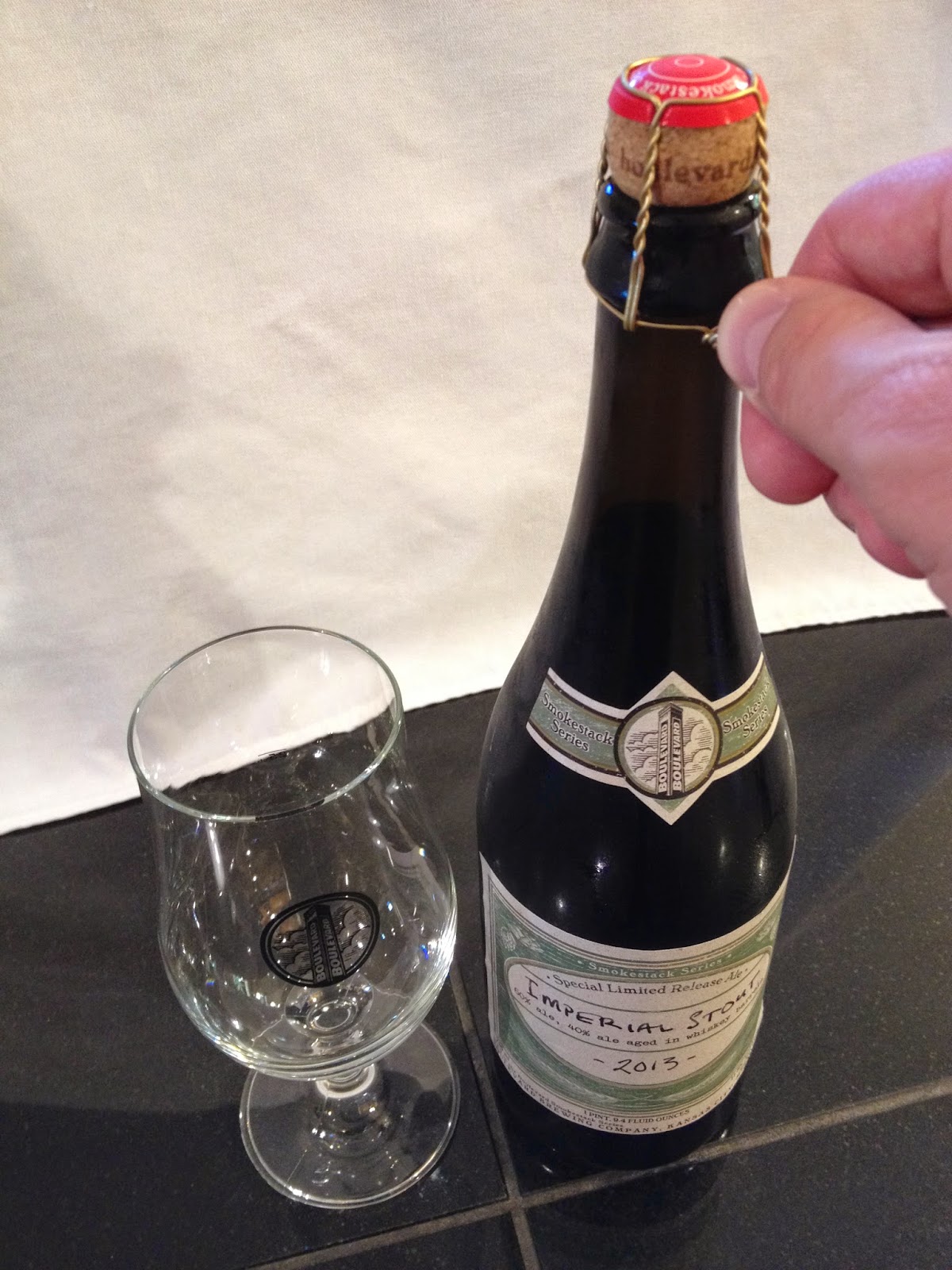 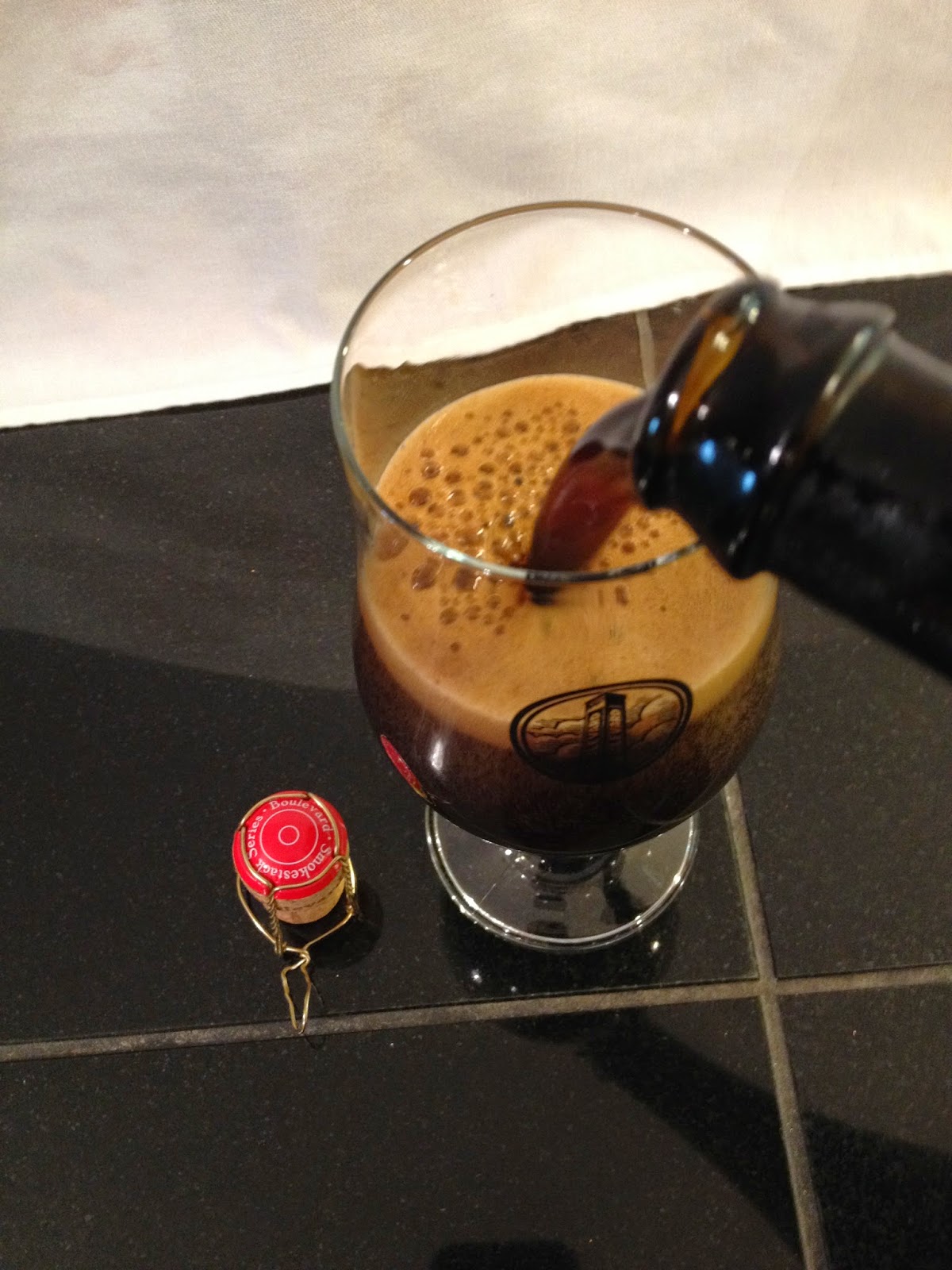 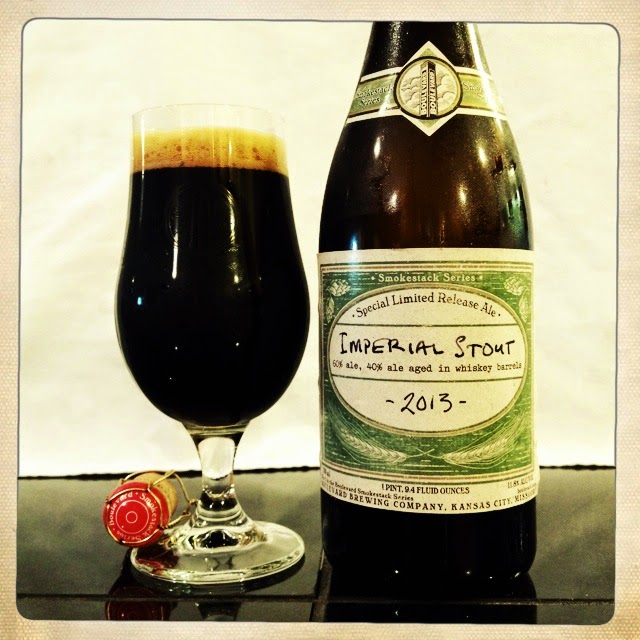 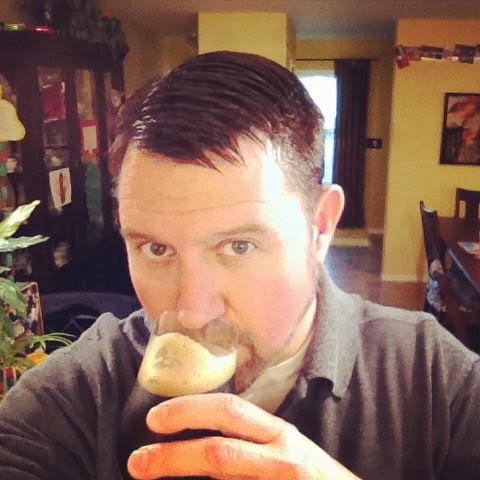 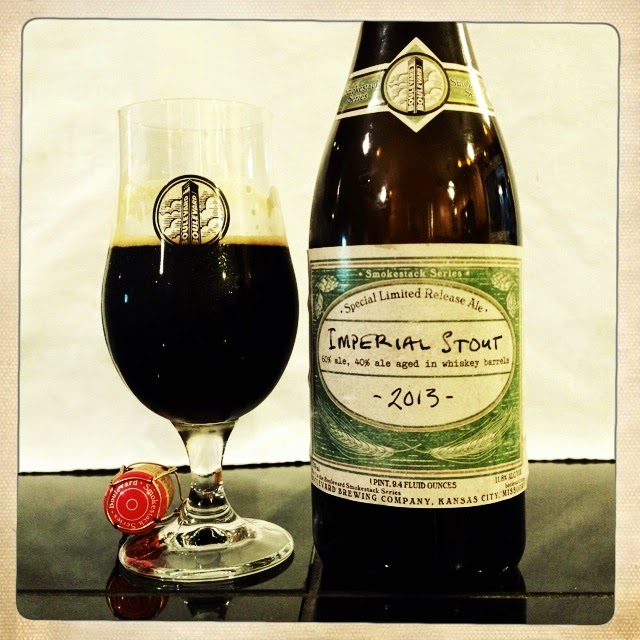 If you haven’t already, please like the NorCal Beer Blog on Facebook (here)
Posted by Mark Harvey at 5:40 PM