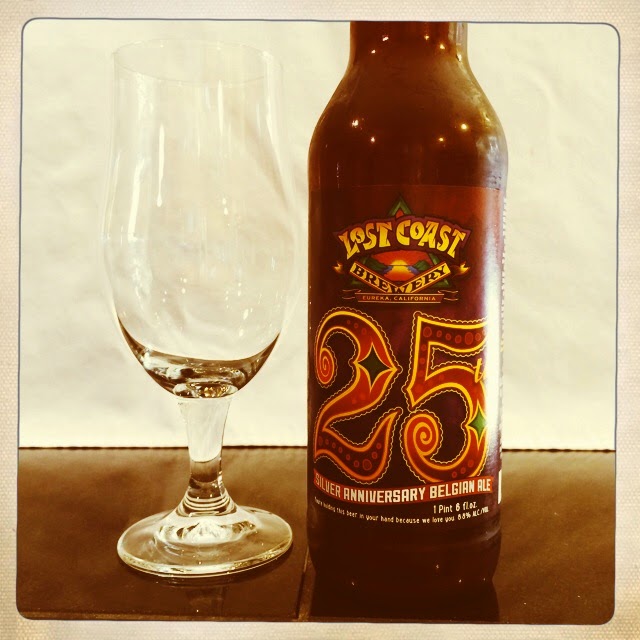 Commercial description (off the bottle): “Lost Coast Brewery established in 1989. Our location? A 100-year-old building called the Pythian Castle. Originally built 1892, we purchased it from The Fraternal Order of the Knights of Pythias. The hard part was learning the secret handshake.

The North Coast is a great place for brewing. The year round average temperature is ideal for top-fermenting ale yeast. Embracing the rich tradition of English-style ales, Master Brewer Barbara Groom has added a distinctive West Coast flavor to her ales. Brewing with Western Plains barley & wheat and the exceptional water of Humboldt.

Because you seem to be drinking beer faster than we can make it, we outgrew the Pythian Castle and we’re building a new, larger brewery and taproom. Thanks! We still do the handshake. 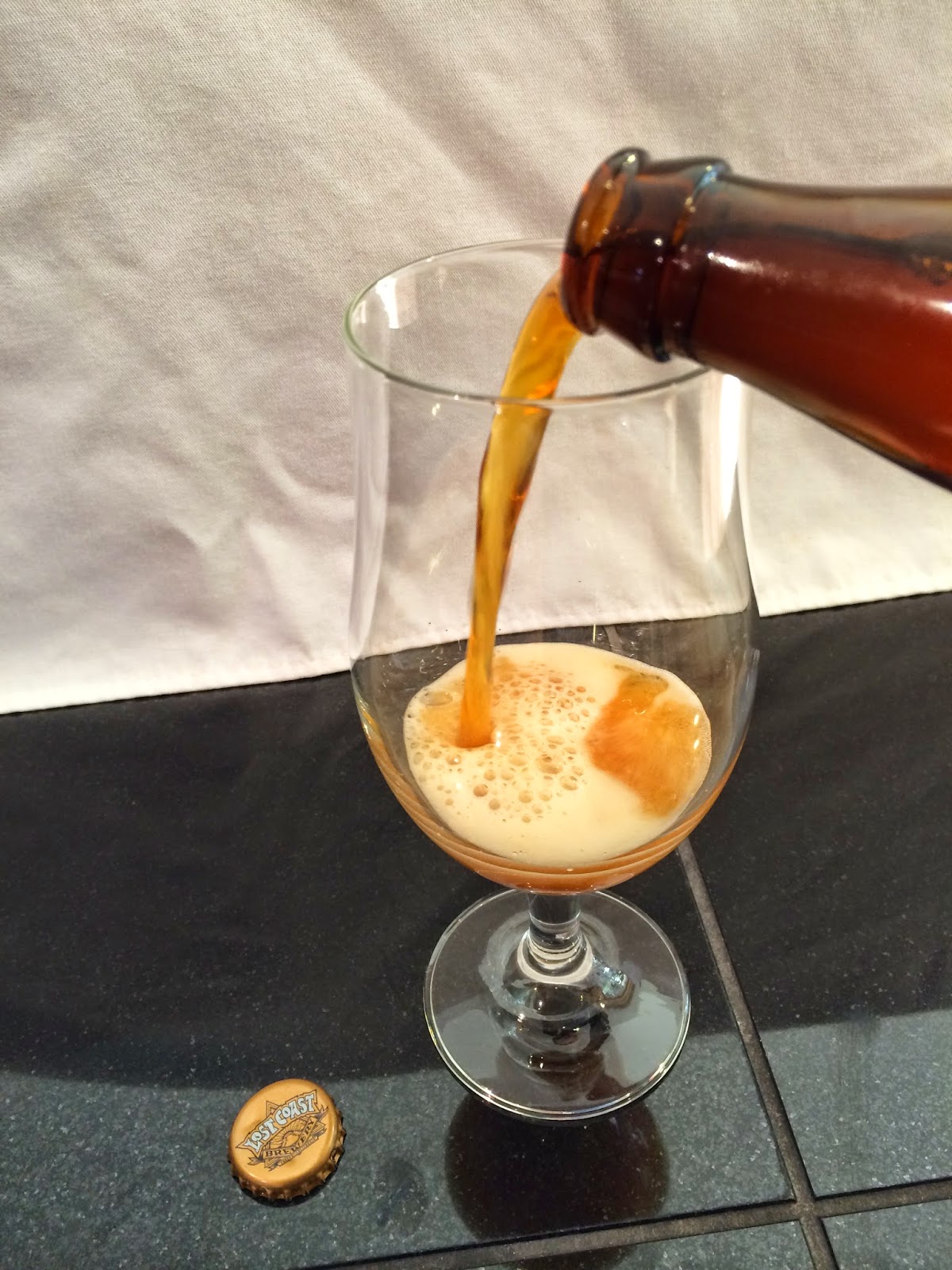 Appearance: Pours a clear orange/amber with a thick beige head and soapy lacing. 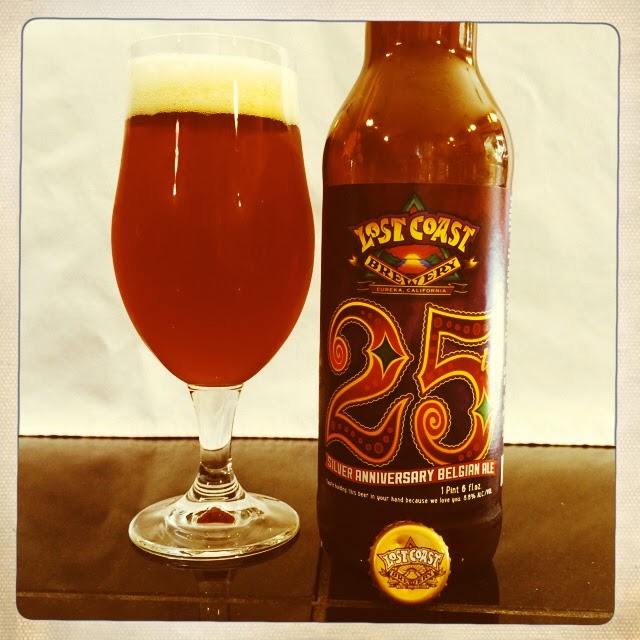 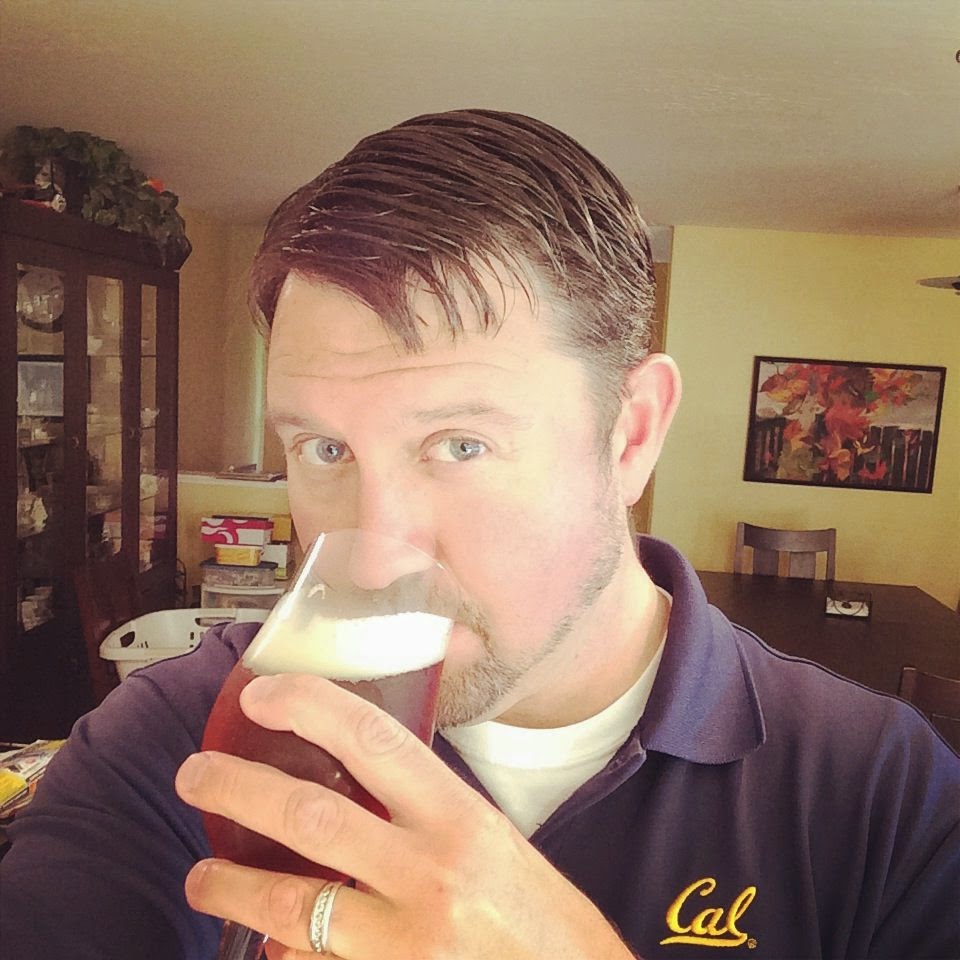 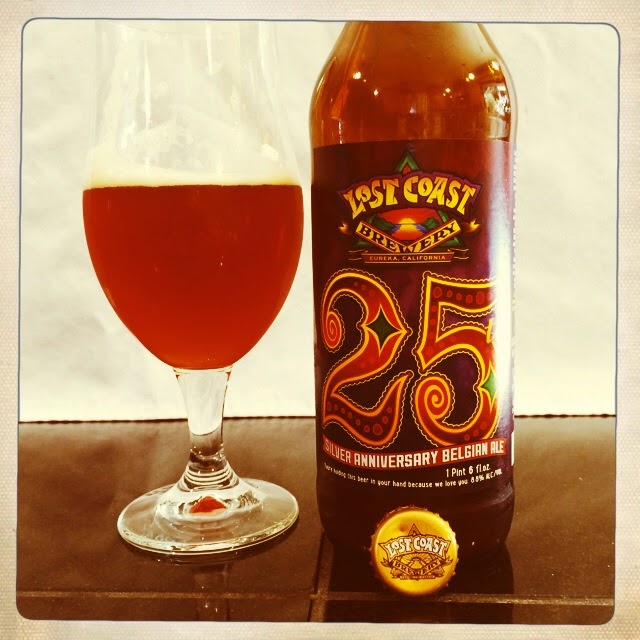 Overall: Another solid beer from this brewery, Lost Coast Brewery 25th Silver Anniversary Belgian Ale is delicious.  This 8.8% ABV offering is worth trying for fans of the style.


If you haven’t already, please like the NorCal Beer Blog on Facebook (here)
Posted by Mark Harvey at 5:19 PM