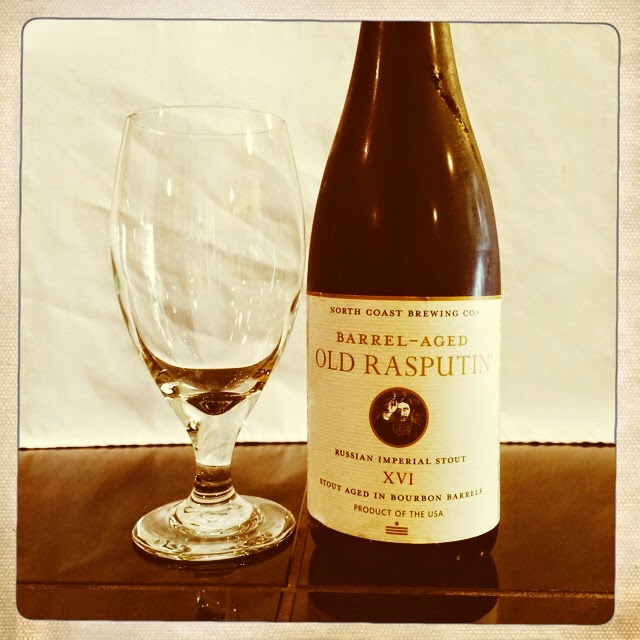 From the North Coast Brewing Company website: “Every year we age a special batch of our much-loved Russian Imperial Stout in Bourbon barrels. The depth, intensity, and complexity of the flavor profile of this special release, like its predecessors, make it a worthy tribute to Old Rasputin.
Prior to 2010, Barrel-Aged Old Rasputin was released in such limited quantities that it was available only at the North Coast Brewing retail shop in Fort Bragg, California. However, we received so many requests for this beer that we began producing enough Barrel-Aged Old Rasputin to put into broader, but still limited, distribution.” 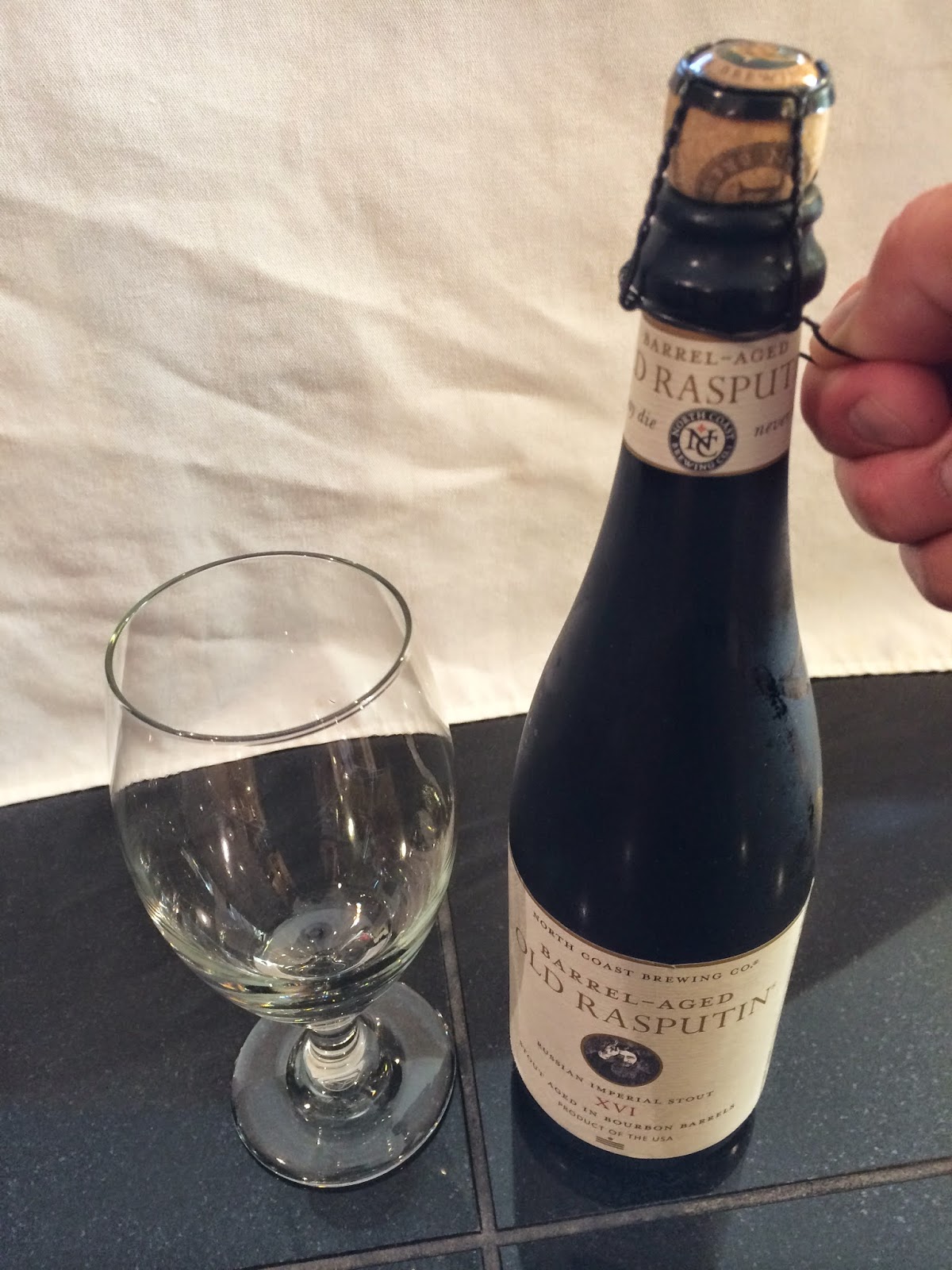 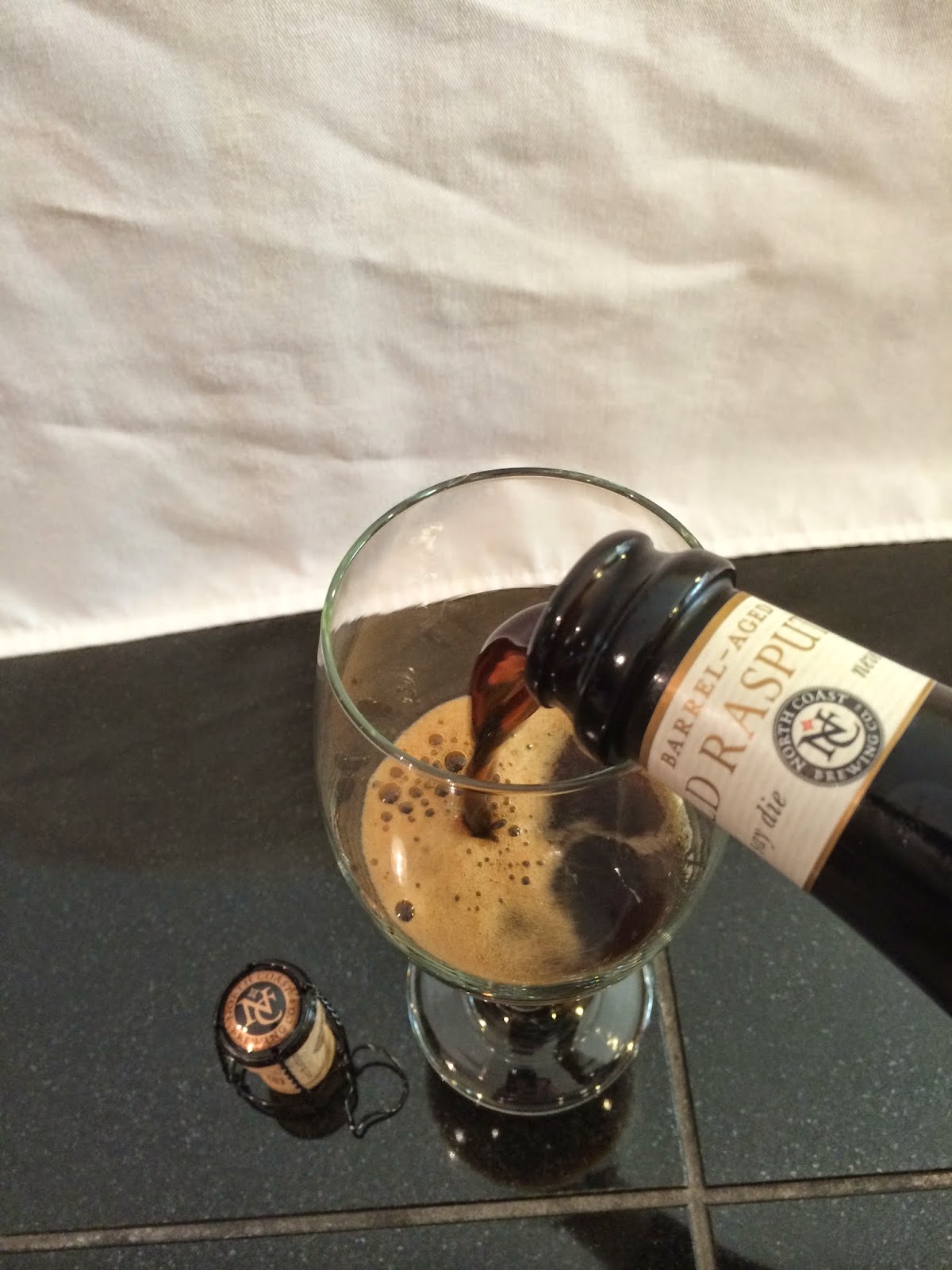 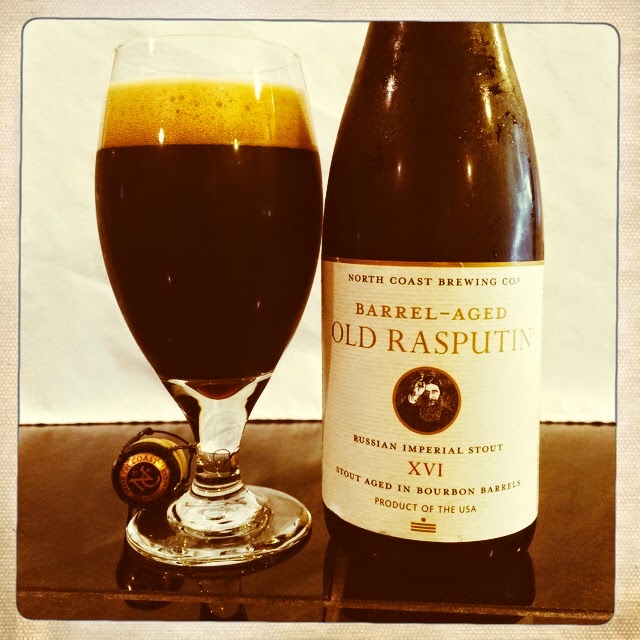 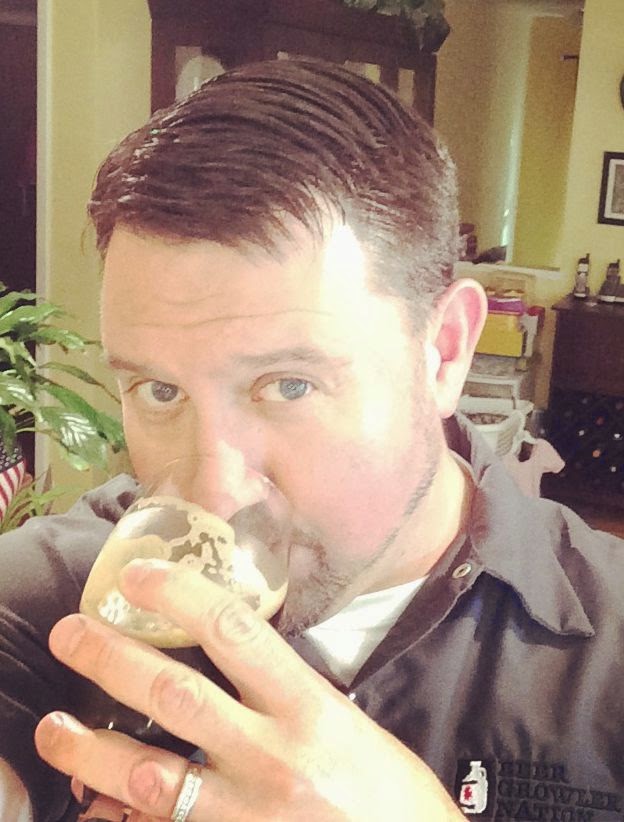 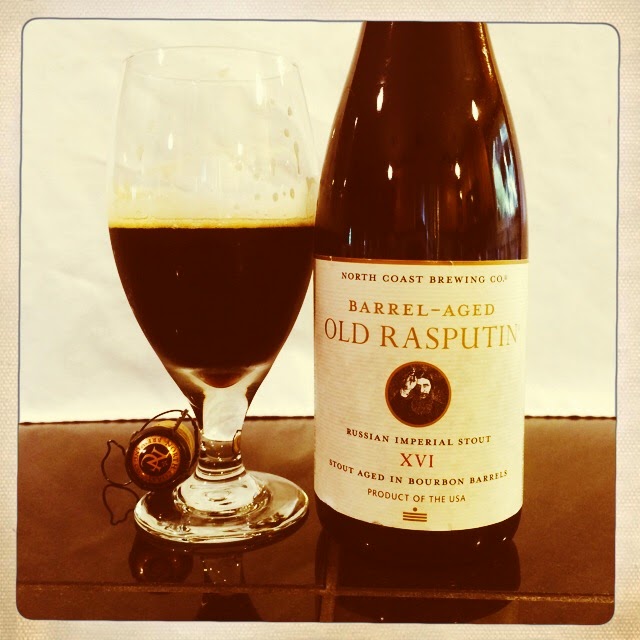 
If you haven’t already, please like the NorCal Beer Blog on Facebook (here)
Posted by Mark Harvey at 5:52 PM