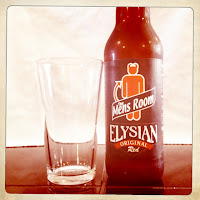 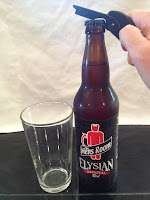 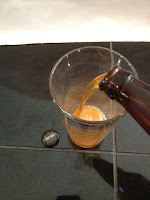 Appearance: Pours a clear amber/red with a big off-white head and great lacing. 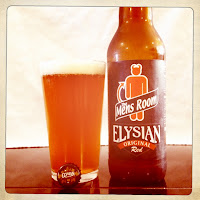 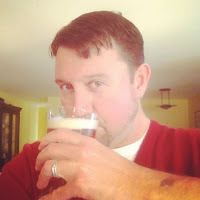 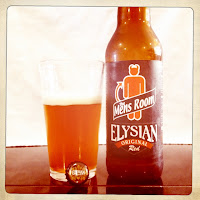