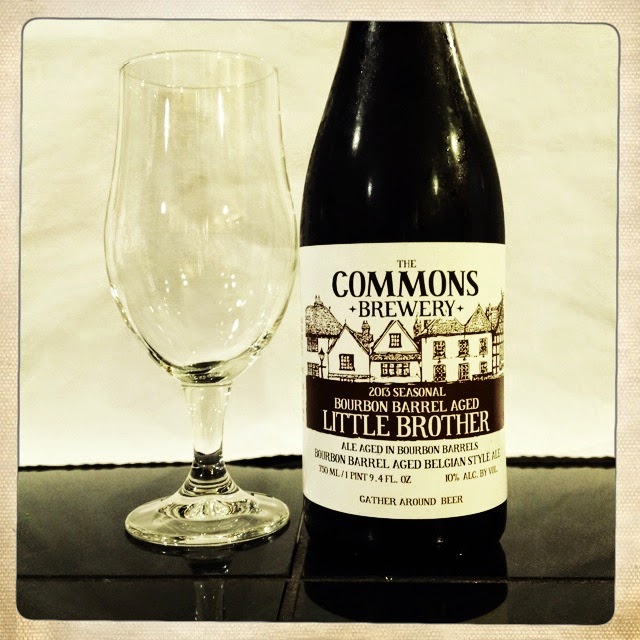 From the Common Brewery website: “Little Brother is a Belgian Dark Strong Ale. By Northwest standards an 9% beer may not be considered strong, but it is currently one of the biggest beers we produce. It pours dark brown, with shades of ruby and a creamy tan head. The flavor is dominated by caramel and candy and offers a smooth finish. A portion of Little Brother is added to Heaven Hill bourbon barrels after primary fermentation where it picks up a rich, bourbon flavor. After a few months this is then blended back with a non-barrel aged version that had been cold conditioning.” 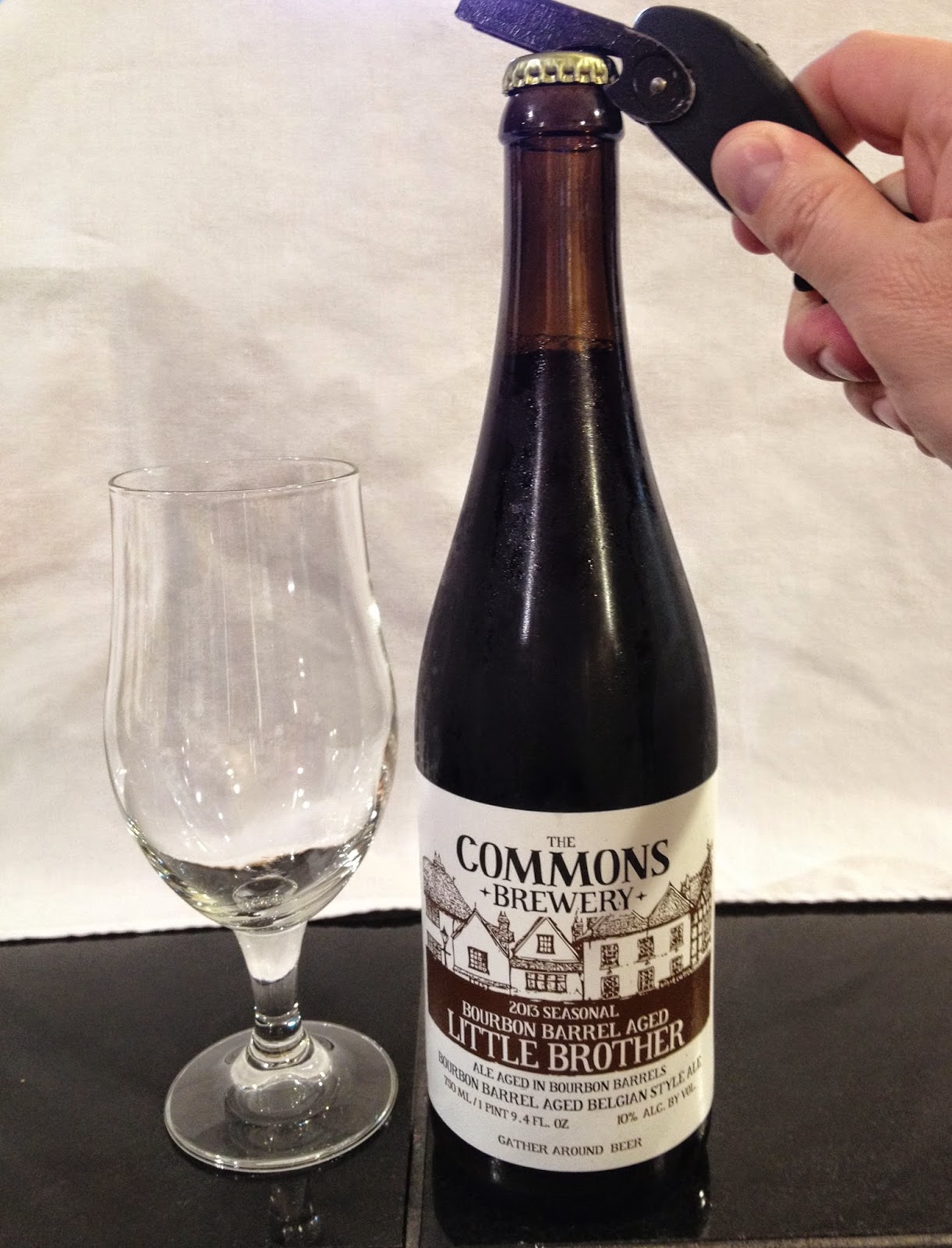 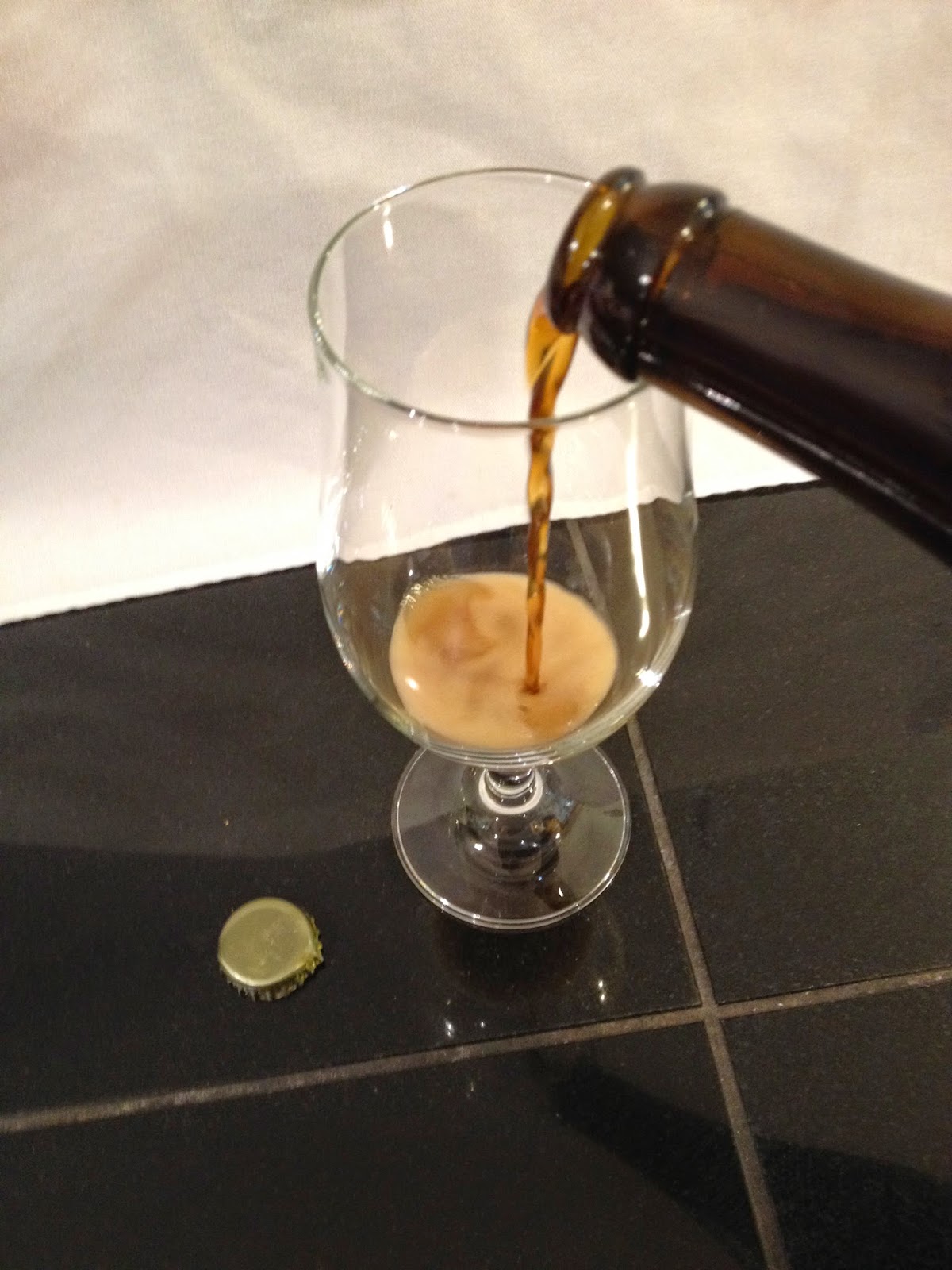 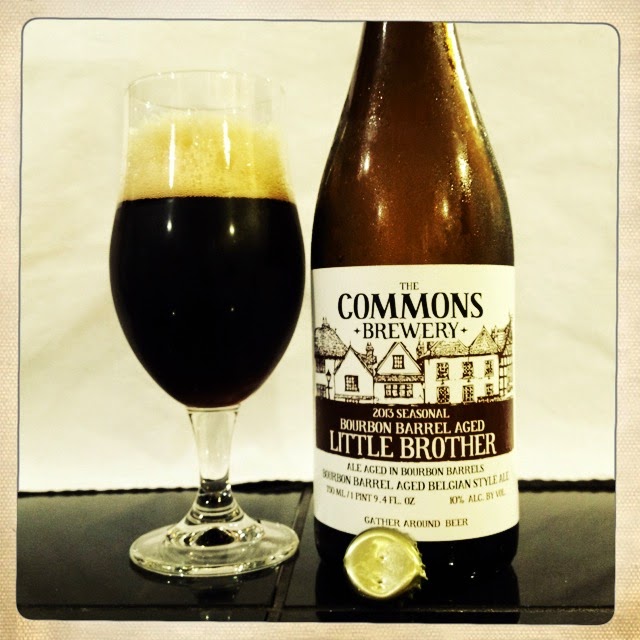 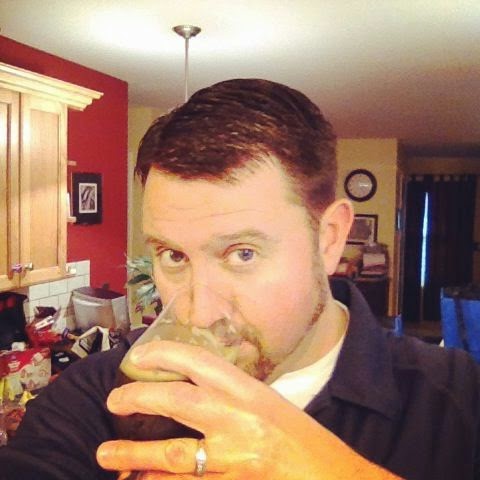 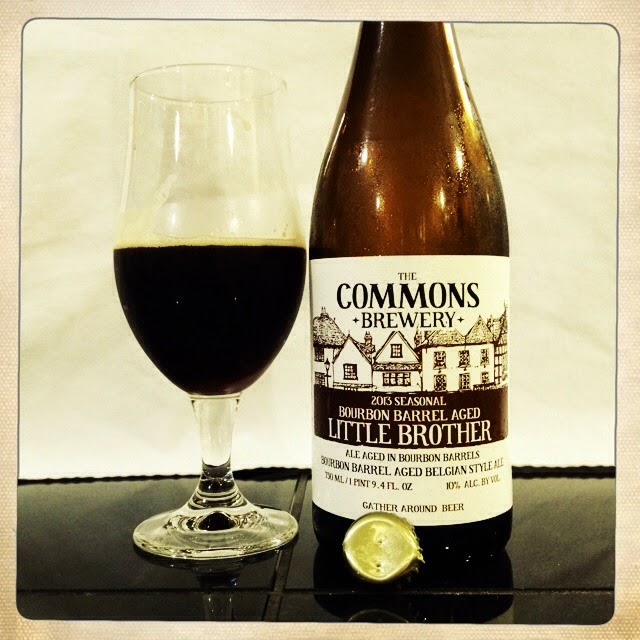 Overall: I liked The Commons Brewery 2013 Seasonal Bourbon Barrel Aged Little Brother that I went back to Star Grocery and bought three more.  This 10% ABV offering is tasty, easy to drink and incredibly enjoyable.  I’m looking forward to trying other beers from The Commons Brewery.


If you haven’t already, please like the NorCal Beer Blog on Facebook (here)
Posted by Mark Harvey at 5:56 PM