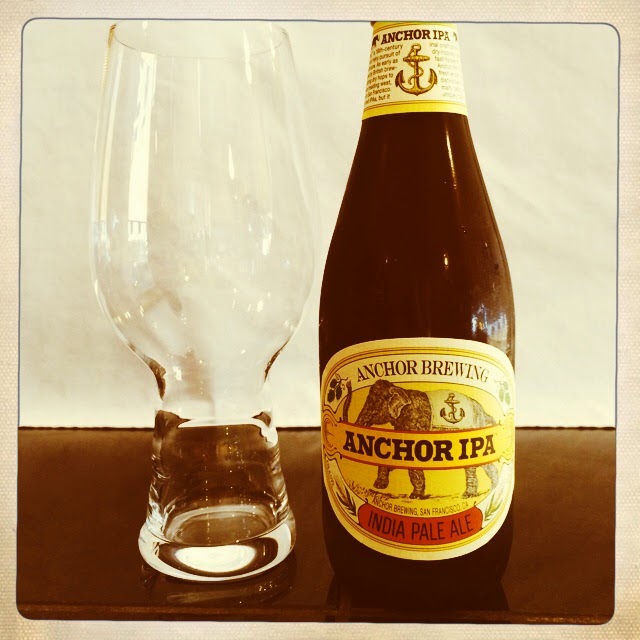 Tonight’s featured beer is Anchor Brewing Company IPA.  I picked up this bottle at Plaza Bottle Shop in San Leandro (here). Not only is this the closest bottle shop to where I live, but they’ll let you buy a single 12 ounce bottle so for my review purposes it is excellent.  They also carry (and get in) special beers before many of the other local bottle shops. If you find yourself in San Leandro, check this place out!

From the Anchor Brewing Company website: “The California Gold Rush lured thousands west to "see the elephant," a 19th-century metaphor for the hopeful but risky pursuit of happiness, adventure, and fortune. As early as 1849, India Pale Ale - prepared by British brewers for export to India by adding dry hops to barrels of hoppy ale - was also heading west, from England around the Horn to San Francisco. Thirsty ‘49ers savored the best imported IPAs, but it wasn’t until 1975 that Anchor, Americas' original craft brewery, pioneered the revival of dry-hopped handmade ales. Now, that tradition fast-forwards to an adventurous new brew: Anchor IPA™.

The elephant you see on Anchor IPA™ was hand-drawn by our label artist, James Stitt. To "see the elephant" was a popular 19th-century expression that originated with a tale that predates the California Gold Rush.

There once lived a farmer who had heard of elephants but had never seen one. He longed for the day when he might catch a glimpse of this rare, exotic creature. When the circus came to town, he loaded his wagon with fresh produce and headed to market. On the way, just as he'd hoped, he came across the circus parade, nobly led by an enormous elephant. The farmer was ecstatic, but his horses were terrified. They reared and bucked, overturning his wagon and scattering its precious contents in the road. "I don’t give a hoot," exclaimed the farmer. "I have seen the elephant!"

The elephant became the universal symbol of the Gold Rush, as evidenced by the journals, letters, and sketchbooks of the forty-niners. Whether or not they struck it rich in the diggings, those plucky pioneers would forever treasure their California adventure as the defining moment of their lives. Have you seen the elephant?” 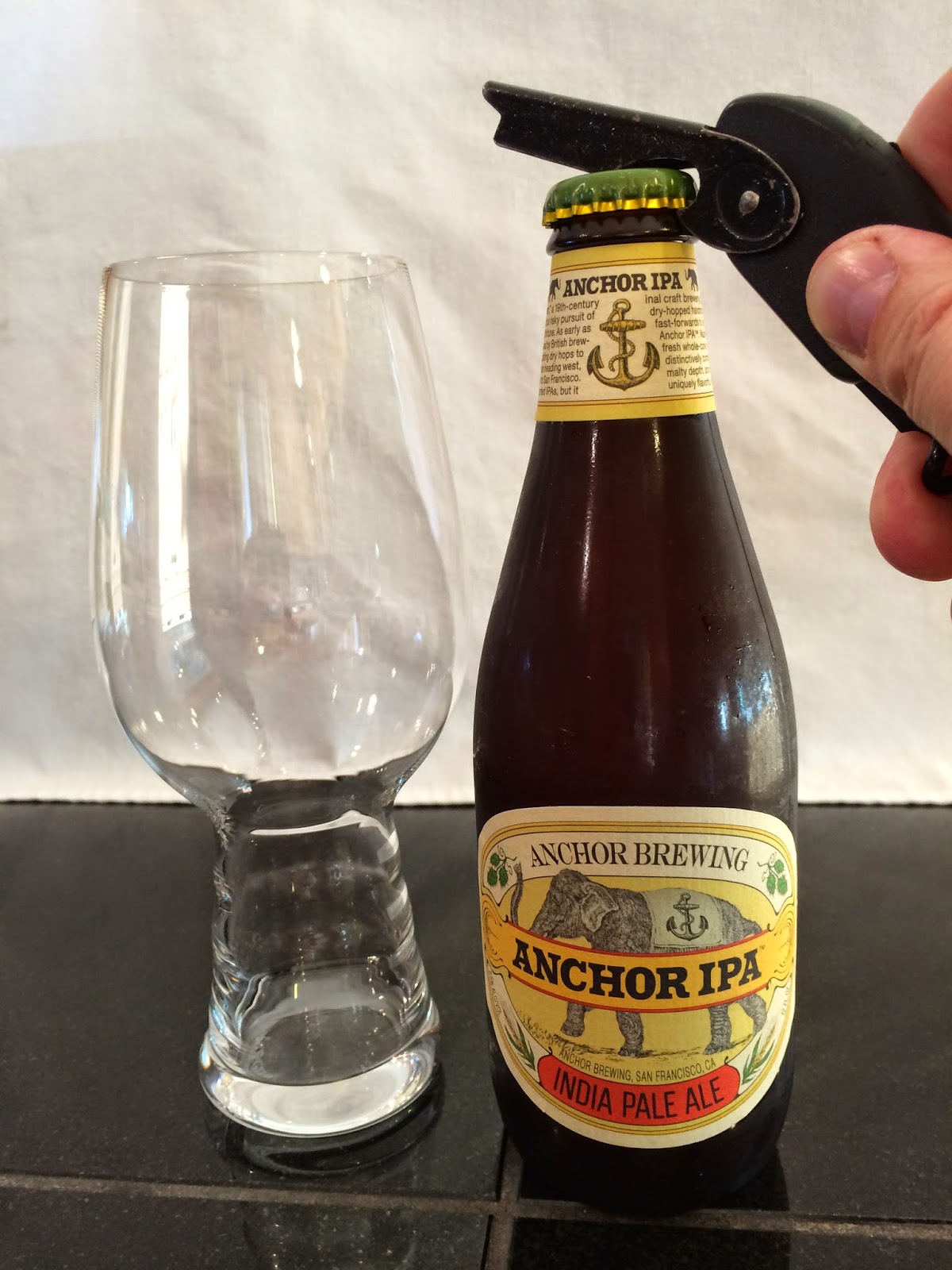 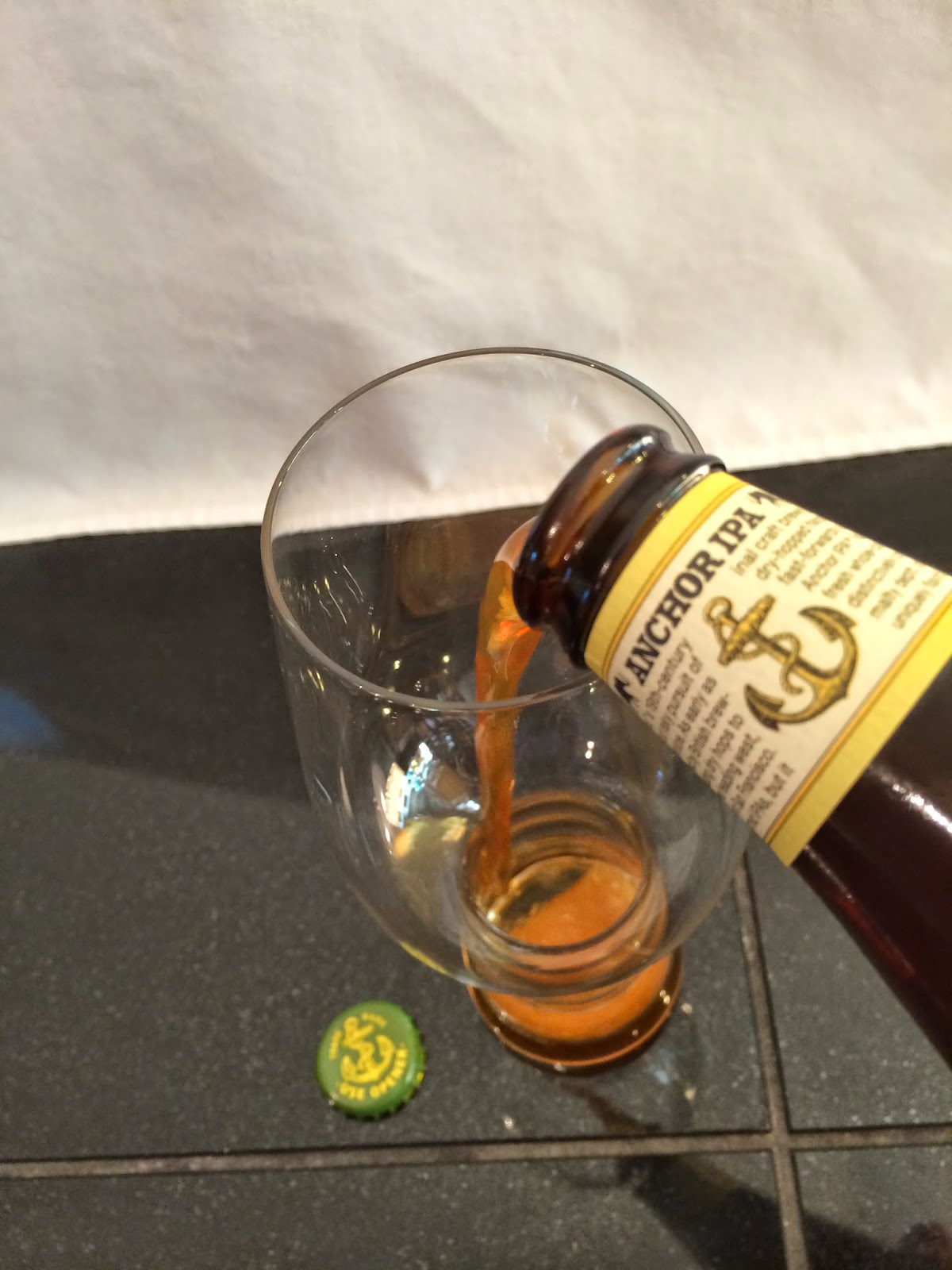 Appearance: Pours a clear and dark amber color with a huge khaki head and lots of lacing. 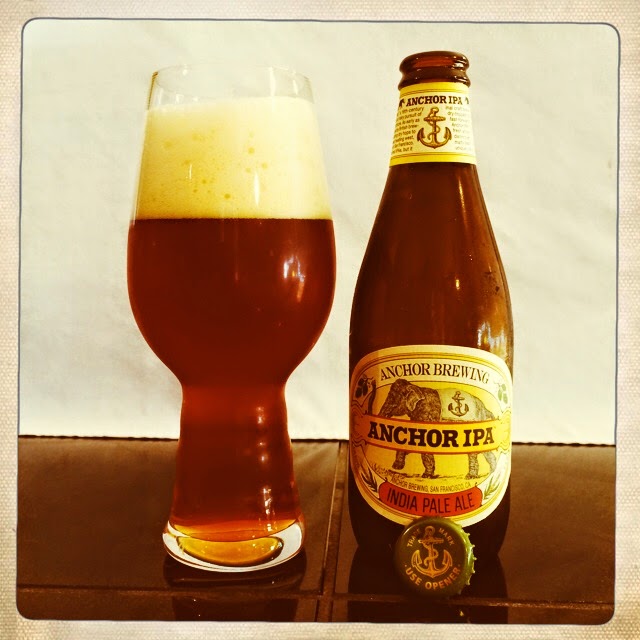 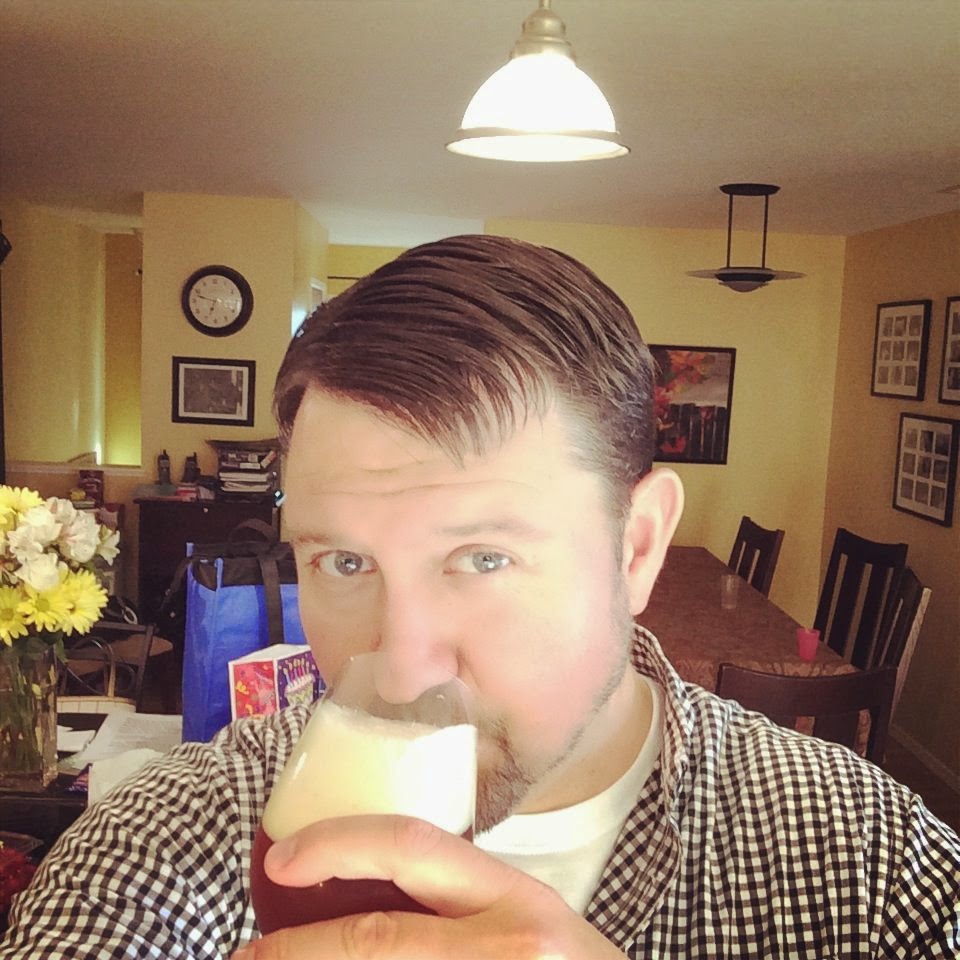 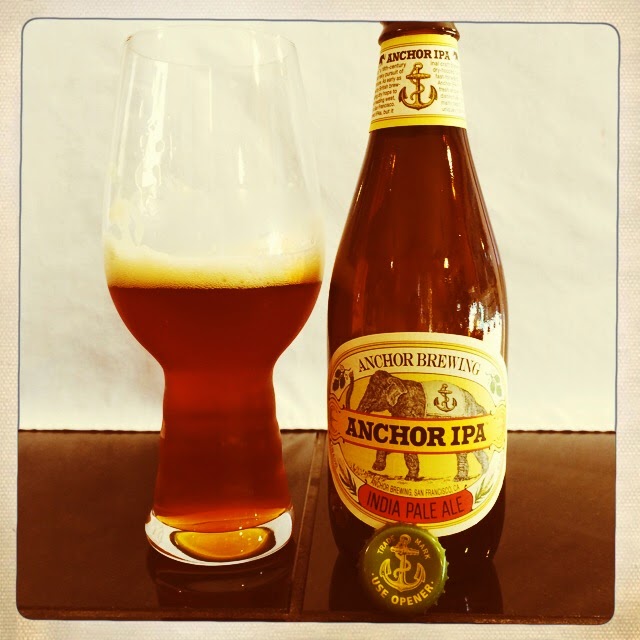 Overall: Easy drinking and enjoyable, Anchor Brewing Company IPA drinks like a hoppy English IPA as opposed to a standard West Coast IPA.  This 6.5% ABV offering is certainly worth a try.


If you haven’t already, please like the NorCal Beer Blog on Facebook (here)
Posted by Mark Harvey at 5:17 PM