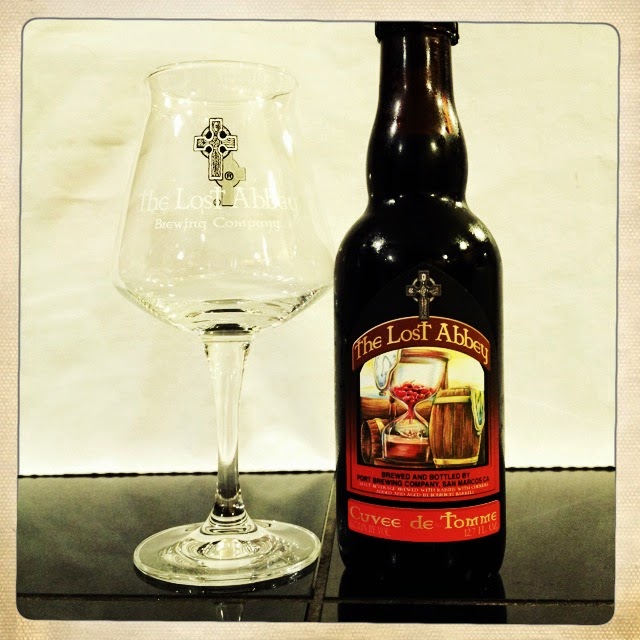 From The Lost Abbey website: “A massive brown ale base that is made from four fermentable sugars including Malted Barley, Raisins, Candi Sugar and Sour Cherries, this beer is fully fermented before being placed in Bourbon barrels where the beer ages for one year with the Sour Cherries and the wild Brettanomyces yeast that we inoculate the barrels with.” 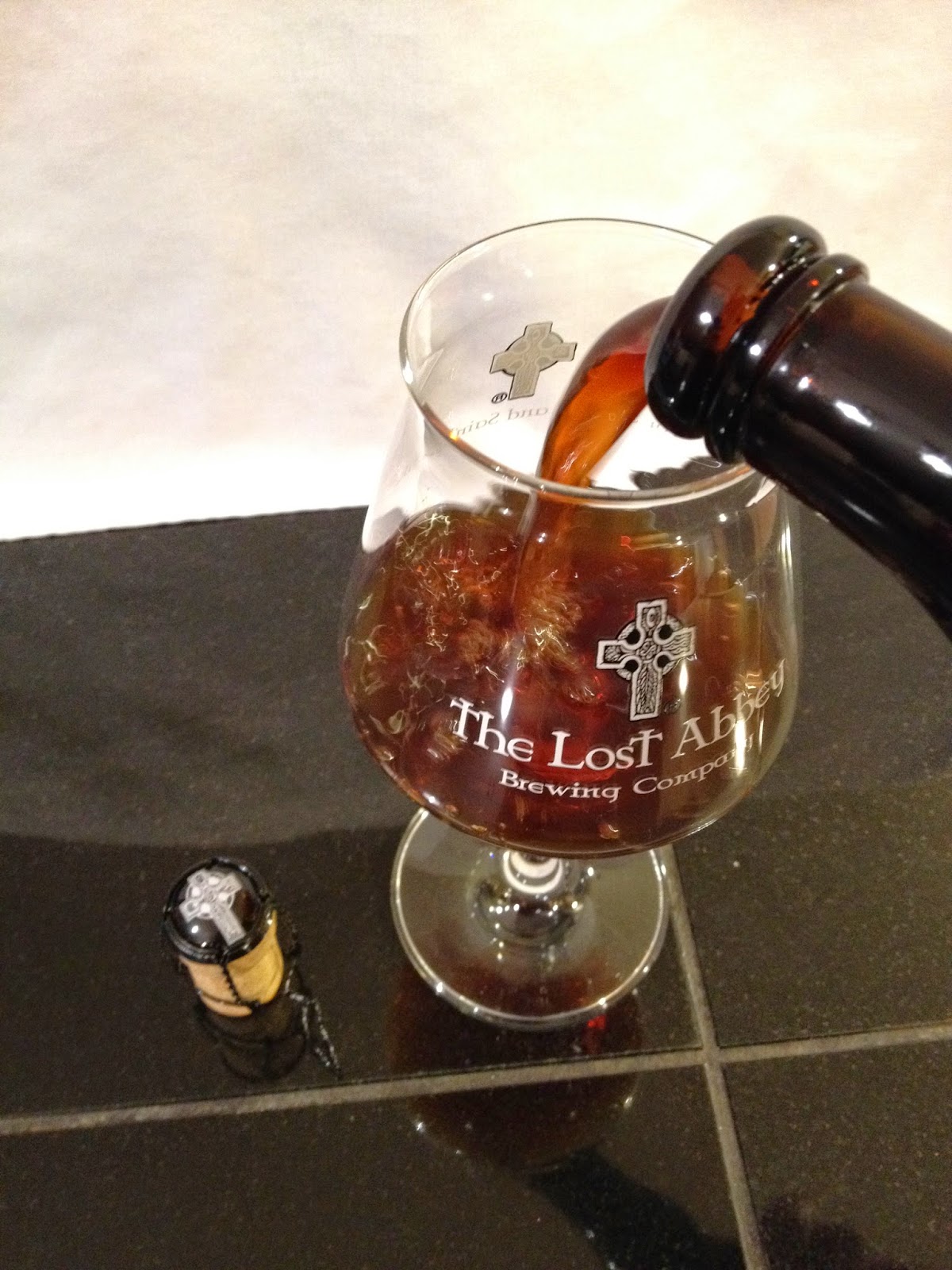 Appearance: Pours a reddish brown with no head and spotty lacing. 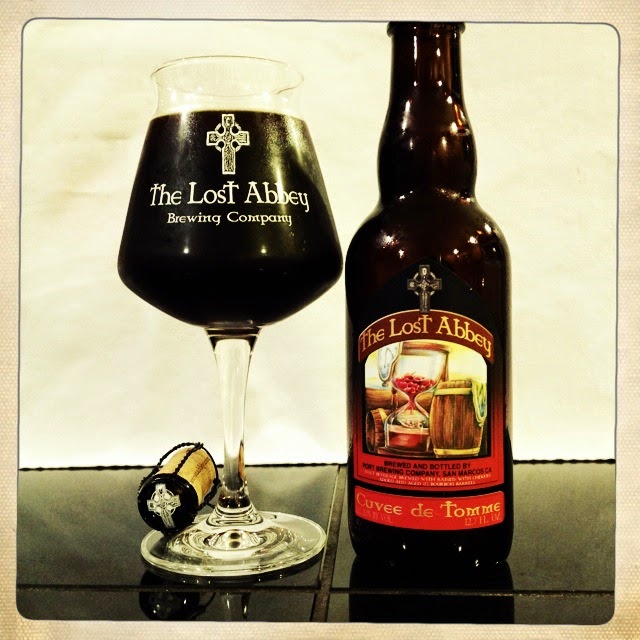 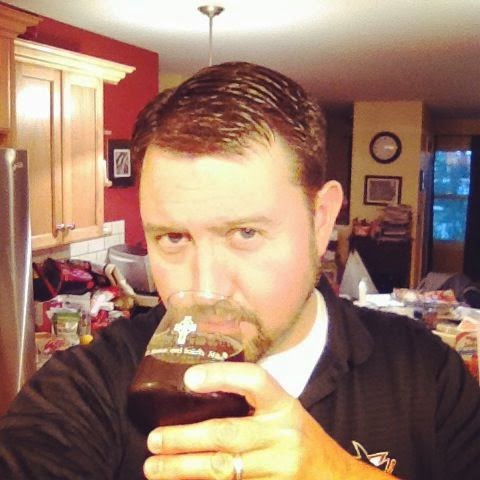 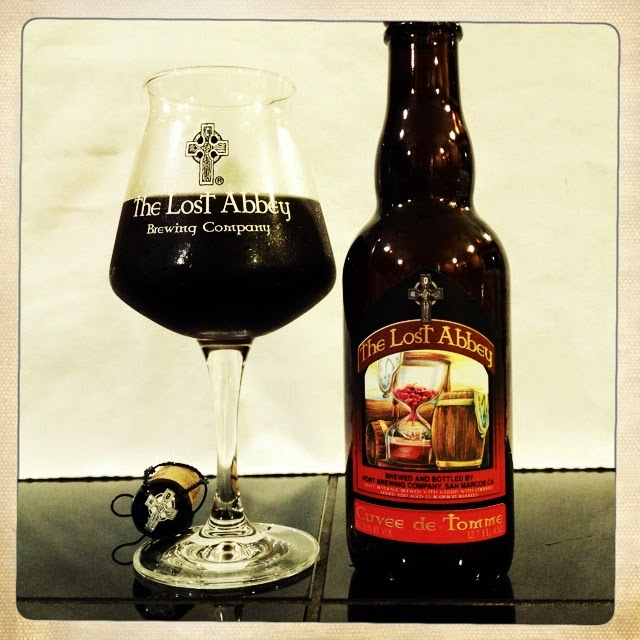 Overall: Sour and delicious, The Lost Abbey Cuvee de Tomme Barrel-Aged Strong Ale is right up my alley.  As a big fan of bourbon barrel aged beers this 11% ABV offering is a unique change from some of the other barrel aged beers I’ve had.


If you haven’t already, please like the NorCal Beer Blog on Facebook (here)
Posted by Mark Harvey at 5:15 PM