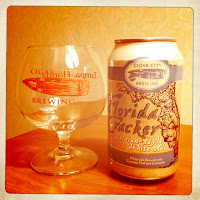 From the Cigar City Brewing website: “Pours cloudy straw in color with moderate notes of orange peel, coriander and hints of vanilla. Flavor has upfront citrus with coriander notes that lead into lemon/lime like notes and finishes with citrus and flowers. Incredibly refreshing and drinkable.” 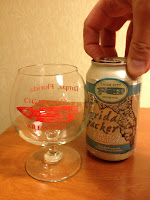 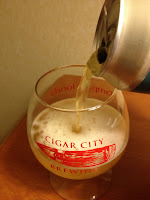 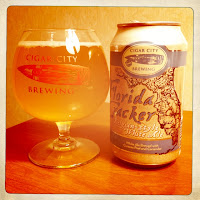 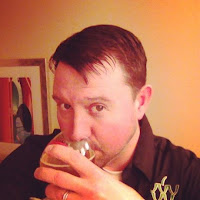 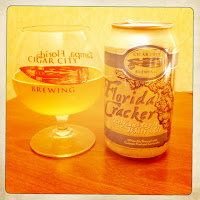 Overall: Refreshing and fantastic, Cigar City Brewing Florida Cracker Belgian-style White Ale is yet another example of why Cigar City Brewing is one of the best breweries around (in my opinion).  At 5% ABV this sessionable offering is something I wish I could get my hands on not only for summer, but for year-round drinking.  LetsPour.com sells this one (and others from Cigar City Brewing), but you’ll pay a premium for it.  Is it worth it?  I’d say “yes”.

Mark Harvey
If you haven’t already, please like the NorCal Beer Blog on Facebook (here)
Posted by Mark Harvey at 6:21 PM