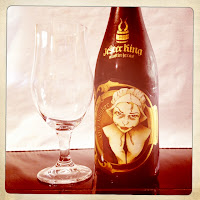 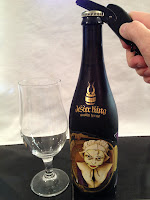 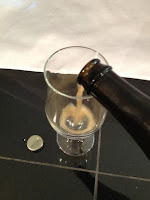 Appearance: Pours a hazy orangish brown with a huge off-white head and lots of sticky lacing. 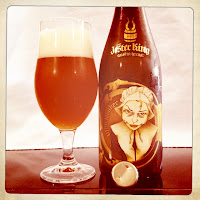 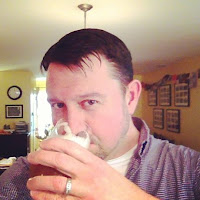 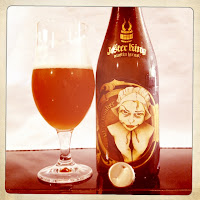 Overall: Crisp and smooth, Jester King Craft Brewery Wytchmaker Rye IPA is an amazing Rye IPA.  I found this beer to be incredibly drinkable and at 6.8% ABV the bottle was easy to polish off.  I had the chance to try Beer Geek Rodeo the Jester King/Mikkeller Collaboration Imperial Oatmeal Stout when I was in Texas and it was incredible.  Jester King Craft Brewery is yet another brewery I wish I could more often in NorCal.

Mark Harvey
If you haven’t already, please like the NorCal Beer Blog on Facebook (here)
Posted by Mark Harvey at 5:40 PM