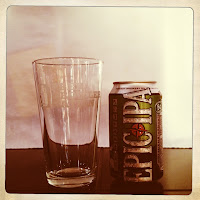 From the Mammoth Brewing Company website: “Hopped at two pounds per barrel, our IPA unites a strong malt flavor with a wonderfully intense aromatic finish. A favorite among the staff at the brewery so make sure you can get your hands on it before they do!” 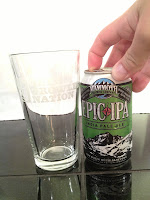 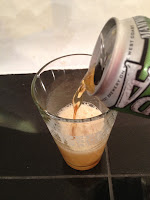 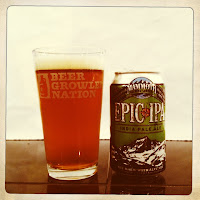 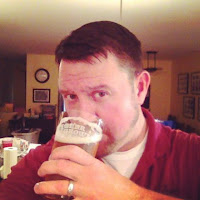 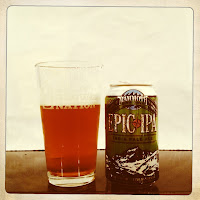 Overall: I bought a six pack of Mammoth Brewing Company Epic IPA and only one made it home for pictures/review.  At 6.5% ABV I enjoyed knocking a couple back per night while camping and I’d most certainly pick some up next time I see it.  Now it is time to plan another visit to Yosemite and this time over to Mammoth Brewing Company.

If you haven’t already, please like the NorCal Beer Blog on Facebook (here)
Posted by Mark Harvey at 5:02 PM