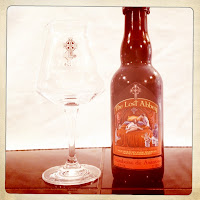 Tonight’s featured beer is The Lost Abbey Framboise de Amorosa American Wile Ale.  It is no secret that I’m a big fan of The Lost Abbey and when I found out from Nick at The Willow’s Market (here) that he had gotten some Framboise de Amorosa in I headed over to pick up a bottle. If you haven’t yet been to Willow’s Market in Menlo Park, CA you really should.  With well over 1,000 craft beers you’d be hard pressed to find a better selection.

From The Lost Abbey website: “Framboise de Amorosa is our first foray into the world of raspberry beers. It begins as Lost and Found ale and is sent into freshly emptied red wine barrels. The beer spends over a year in the wood during which time it is spiked with three additions of raspberries.
The first sip produces a sweet start with a long drawn out sour finish. So of the sweetnewss from the raspberries comes out before acidic notes join the mix. On the back end of the beer is a smoothing oak character which keeps the beer from becoming dull.” 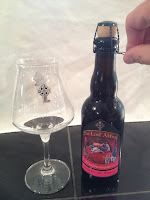 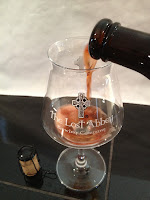 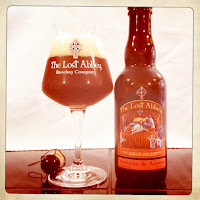 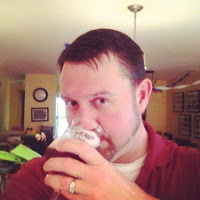 Taste: Huge tart and sour raspberries up front giving way to a slightly sugary fruit flavor.  Oak and vinous qualities along with some yeast funk are balanced well with the ripe fruit flavors. 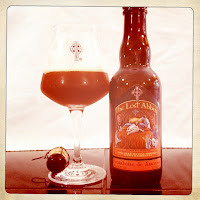 Overall: Sweet, tart and delicious, The Lost Abbey Framboise de Amorosa American Wile Ale is excellent.  Not that I had any doubt that this 7% ABV offering was going to be anything less than excellent.  The sweet, oak and tart properties balance well and left me wanting another bottle. I highly recommend this one!
Cheers!
Mark Harvey