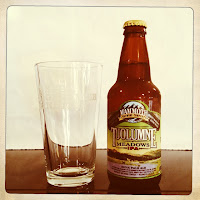 Tonight’s featured beer is Mammoth Brewing Company Tuolumne Meadows IPA (which is the same beer as their Epic IPA). This is yet another beer I picked up while visiting Yosemite.

From the Mammoth Brewing Company website (their Epic IPA description): “Hopped at two pounds per barrel, our IPA unites a strong malt flavor with a wonderfully intense aromatic finish. A favorite among the staff at the brewery so make sure you can get your hands on it before they do!” 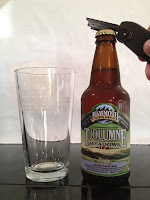 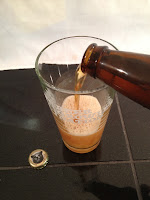 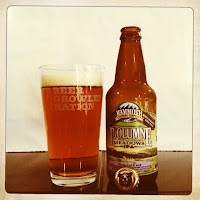 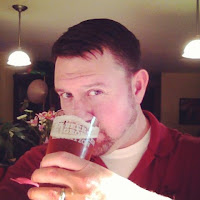 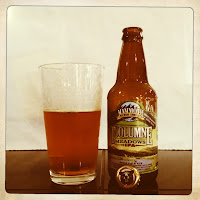 Overall: While drinking this one I kept thinking it tasted a lot like their Epic IPA and my tasting notes were nearly identical and then I found out that they ARE the same beer, but I figured I’d post this anyhow. I bought a single bottle of Mammoth Brewing Company Tuolumne Meadows IPA for review.  At 6.5% ABV I would definitely consider picking this beer up again (or their Epic IPA in the can).


If you haven’t already, please like the NorCal Beer Blog on Facebook (here)
Posted by Mark Harvey at 6:28 PM