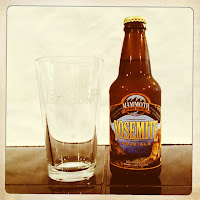 Tonight’s featured beer is Mammoth Brewing Company Yosemite Pale Ale (also labeled as Paranoids Pale Ale). When I visited Yosemite the weekend after the 4th of July I picked up a few Mammoth Brewing Company beers that I had yet to try (or review).  Since most of their beers don’t make it to the Bay Area so I was happy to see such an excellent selection of their beers. This is the second of the string of reviews.

From the Mammoth Brewing Company website (and this is the description for Paranoids Pale Ale): “This is a classic American pale ale, featuring a piney citrus hop nose, a full malt body and a clean bitter finish. Paranoids is named after a double black diamond ski run on Mammoth Mountain; the slope is flat… only on a 40 degree angle!” 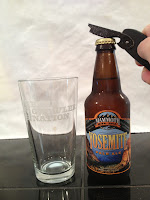 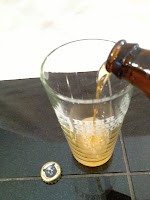 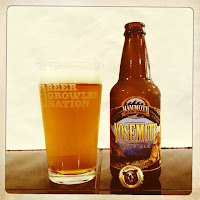 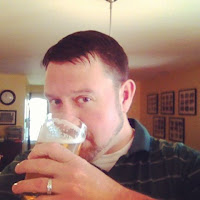 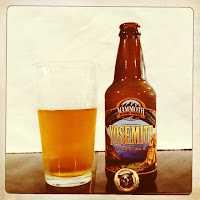 
If you haven’t already, please like the NorCal Beer Blog on Facebook (here)
Posted by Mark Harvey at 5:26 PM