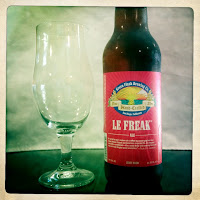 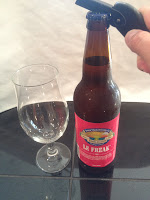 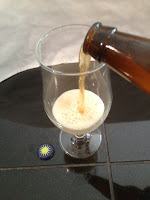 Appearance: Pours a hazy gold with a thick white head and loads of sticky lacing. 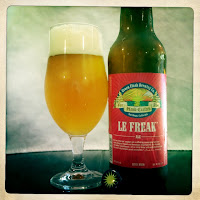 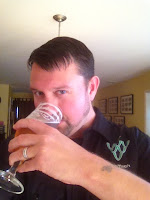 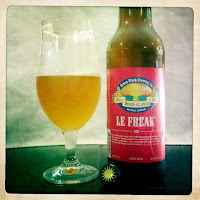 Overall: With Green Flash Brewing Company’s Le Freak Ale we find the perfect combination of a Belgian Trippel and an American Imperial IPA (as advertised).  An enjoyable beer and one that I would buy again and at 9.2% ABV a bomber does the job nicely.