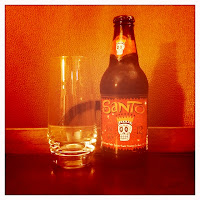 From a dimly lit hotel room in San Antonio, Texas I reviewed a handful of beers while away on business. I was happy to find a store that sold mixed 6’s and I picked up a six-pack of various beers for review.  I tried to pick beers that aren’t available in NorCal.  The next six reviews are from my time in San Antonio.

Tonight’s featured beer is Saint Arnold Brewing Company Santo Kölsch.  I had a chance to visit the Saint Arnold Brewing Company a couple years ago while in Houston, TX.  Since I was there on a business trip I was finding it difficult to get over there, but knew I had to. When I finally arrived I found out that the tasting room was due to close in around five minutes.  I got to talking to the folks there and after talking brewing for those five minutes (and drinking around three tasters) they let me hang out for another 30 minutes or so to try the other offerings they had.  Super cool folks at Saint Arnold.

From the Saint Arnold Brewing Company’s website:” Santo is a black Kölsch, which technically doesn’t exist as a style, but this is as close as we can come to describing it. Essentially it is brewed using a Kölsch recipe with the addition of Munich and black malt. It is light bodied and floral yet with a distinct dark malt flavor. Our goal was to create a dark yet refreshing beer that would pair perfectly with a plate of enchiladas.” 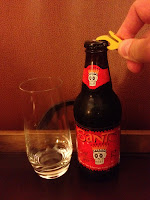 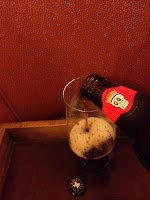 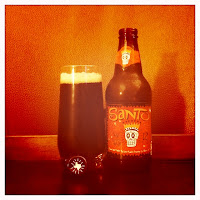 Aroma: Sweet and roasted malts with a touch of coffee, caramel and chocolate.  Very faint floral and citrus hop scents. 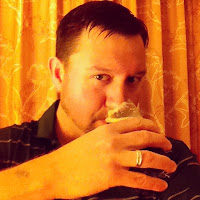 Taste: Much like the nose with a nice blend of dark chocolate and coffee combined with sweet malts and a light hop presence. 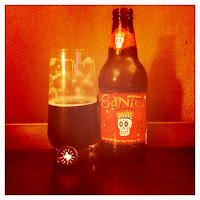