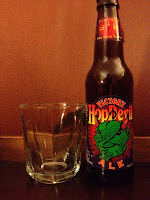 Here’s the third of the six beer reviews I did from that dark hotel room in San Antonio, TX.  Although many of the beers I picked up that night were from Texas brewers, I did manage to pick up a couple beers from brewers outside of Texas. 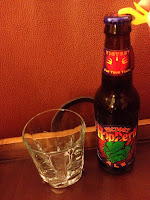 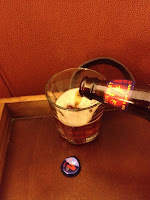 Appearance: Pours a deep amber with a small white head and good lacing. 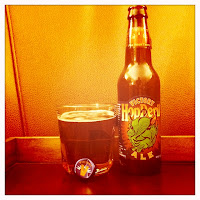 Aroma: Spicy hop aroma, citrus, grapefruit and pine with malts bringing up the backend. Great to breathe in. 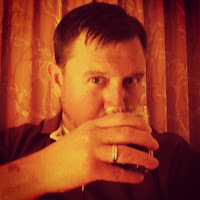 Taste: Following the nose with grapefruit, citrus and pine hop flavors. Nicely balanced with sweet malts. Not as “devilish” as I had expected. 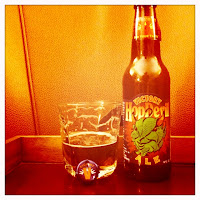 Overall: Solid and very drinkable, Victory Brewing Company’s HopDevil IPA isn’t the California hop bomb that I have grown accustomed to, but it is balanced well and certainly a top notch IPA.  At 6.7% ABV I could see drinking a few of these.