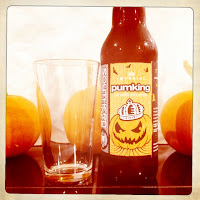 Hello beer lovers and welcome to another edition of the NorCal Beer Blog's brew review. With the start of October I’m going to review as many seasonal (Halloween) beers as I can as well as repost old reviews.

Tonight’s featured beer is Southern Tier Brewing Company Imperial Pumking Ale. Last year I heard great things about Pumking (the best pumpkin ale out there), but wasn’t able to get any.  I was excited to be able to get a hold of this one from LetsPour. Check them out!

From the Southern Tier Brewing Company website: “bewitched and brewed with pagan spirit” “All Hallows Eve is a time of the year when spirits can make contact with the physical world, and when magic is most potent. It is thought that we harness this magic to brew our powerful pumpkin ale. Not so, but it is with great respect to the magic of their trade that our brewers produce this fine beer. Take a whiff of this complex ale and your journey has just begun. At first sip, a magical spell will bewitch your taste buds, yet another victim enraptured by the Pumking." 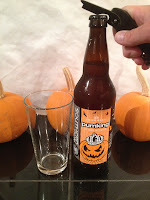 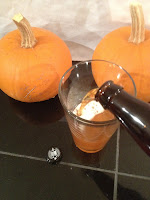 Appearance: Pours a clear orange with the thinnest off-white head and not much lacing. 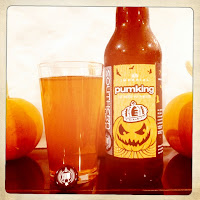 Aroma: Smells like magic in a glass. Pumpkin pie scents to include maple, clove, allspice, cinnamon, nutmeg and the slightest malt sweetness. Fall in a glass. 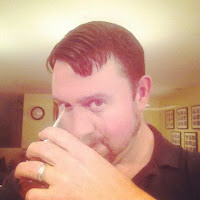 Taste: Now I understand the hype.  Spices are spot on and perfectly blended.  Maple, cloves, nutmeg, pumpkin and everything that makes a good pumpkin pie great.  The perfect sweet malt backend makes this one legendary. 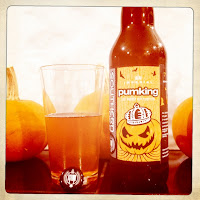 Overall: So far, Southern Tier Brewing Company’s Imperial Pumking Ale is probably the best pumpkin beer I’ve had (although it is a close one with Buffalo Bill’s Imperial Pumpkin which I am hoping will be available soon).  At 8.6% ABV this is one I could easily have a couple bombers of and enjoy Fall festivities, but since getting in California is a treat I’ll treat my bottles like gold.
Southern Tier Brewing Company is fast becoming one of my favorite breweries.