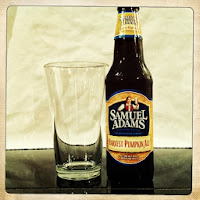 Hello beer lovers and welcome to another edition of the NorCal Beer Blog's brew review. As Halloween gets closer I'm going to get as many seasonal beers reviewed posted as possible. Some days I may even double post.

Tonight’s second featured beer is Samuel Adams (Boston Beer Company) Harvest Pumpkin Ale. I had the opportunity to pick up a single bottle of this so I did (strictly for review purposes).

From the Samuel Adams (Boston Beer Company) website: “Smooth, rich, & roasty with over 17 lbs. of real pumpkin & warming spices like ginger, cinnamon & nutmeg give this brew a smooth inviting character.  This style, first brewed by American colonists, is hearty & spicy making it perfect for the crisper days of fall.” 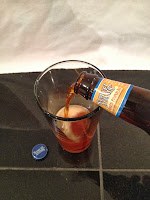 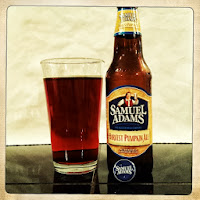 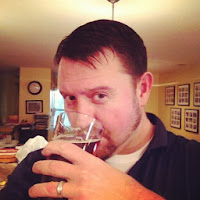 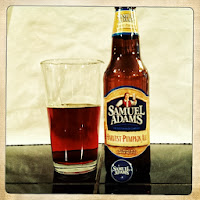 Overall: Samuel Adams Harvest Pumpkin Ale doesn’t have as strong of a pumpkin flavor as I am accustomed to, but I found it very drinkable.  At 5.7% ABV this is probably a good pumpkin beer for those who don’t really dig pumpkin beers, but are trying to get a little festive this Halloween.  It has nice pumpkin pie flavors, isn’t too sweet and is very approachable. Would I purchase a six pack?  Probably not.  Would I drink it again? Absolutely.


If you haven’t already, please like the NorCal Beer Blog on Facebook (here)
Posted by Mark Harvey at 8:35 PM