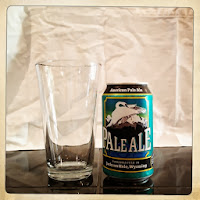 From the Snake River Brewing Company website: “Snake River Pale is an American pale brewed with domestic malt and plenty of Cascade hops. Golden in color, it has a citrusy hop flavor which is followed by a crisp, firmly bitter finish. Pale ale is a great foil to spicy ethnic foods and can also complement a salad well.” 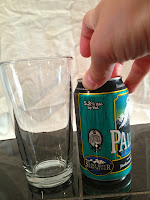 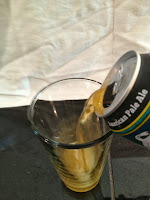 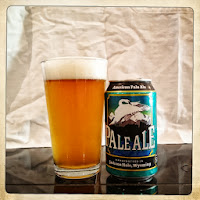 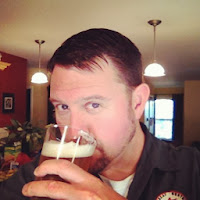 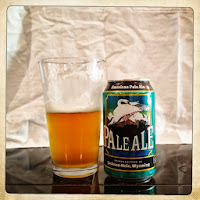 
If you haven’t already, please like the NorCal Beer Blog on Facebook (here)
Posted by Mark Harvey at 5:42 PM