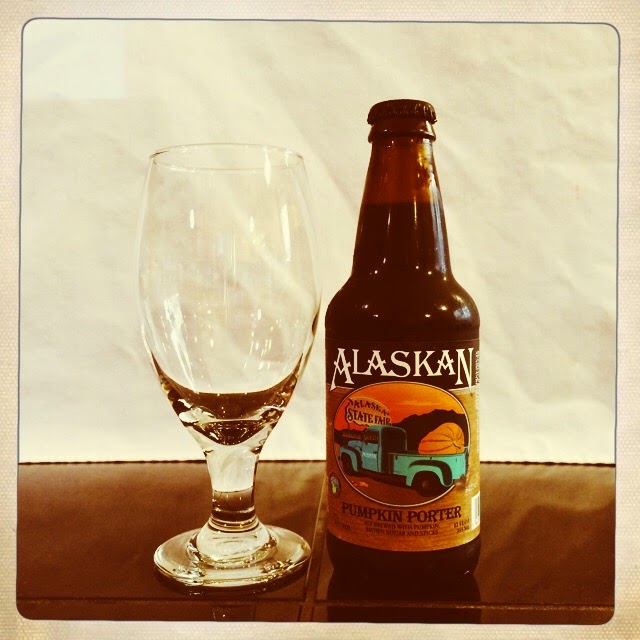 From the Alaskan Brewing Company website: “A native plant of North America, pumpkins were first used in beer in colonial America as a substitute for hard-to-find malt, and none other than the father of our country George Washington had a highly touted recipe. This imperial porter pumpkin beer combines the robust, full-bodied style of a porter with a, frankly, crazy amount of pumpkin.

With over 11 pounds of pumpkin added to every barrel of this imperial porter, this beer has a smooth, velvety rich texture. Brown sugar, holiday spices and a scoche of Alaskan’s famous alder-smoked malt are added to create an aroma and flavor reminiscent of grandma’s Thanksgiving pumpkin pie.

Alaskan Pumpkin Porter is made from our glacier-fed water and a blend of Magnum and Goldings hops, 6 different malts including Alaskan alder-smoked malt, brown sugar, and a spice blend including cinnamon, nutmeg and cloves. Plus, of course, a ton of pumpkin.

This seasonal release follows the highly sought-after Pilot Series edition of last Fall. Alaskan Brewing’s take on a colonial American tradition is perfect for autumn and Thanksgiving, as here in Alaska we see the nights get longer and colder and can find comfort in the richness of this brew.

Alaska is home to some of the world’s largest cultivated vegetables, squashes, gourds and pumpkins. The long daylight hours in the summer promote fast growth, and also prompt fierce competition amongst the farmers of the Matanuska-Susitna Valley, who converge on the Alaska State Fair with their gigantic prize produce in the quest to be crowned State Fair champion.” 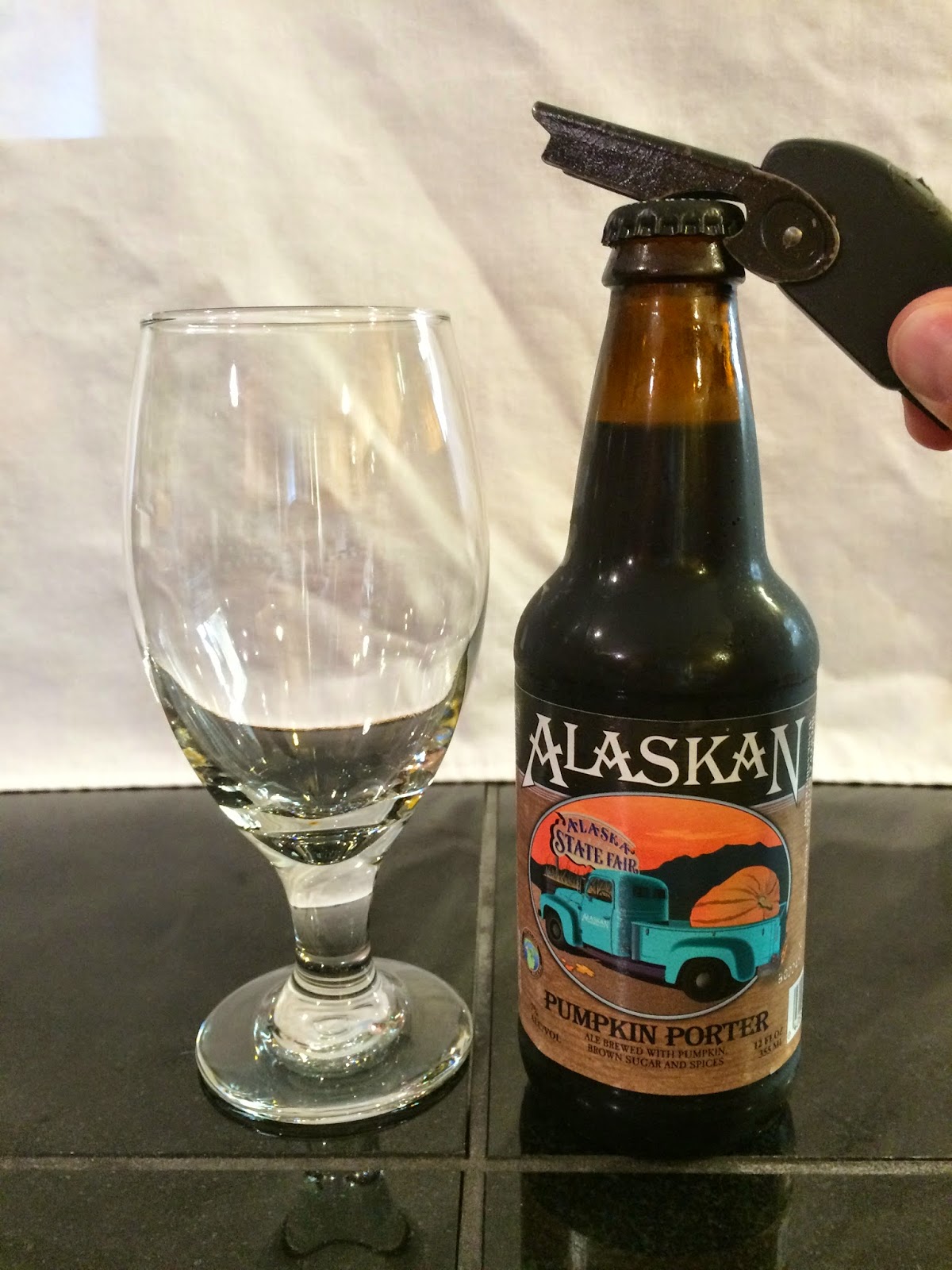 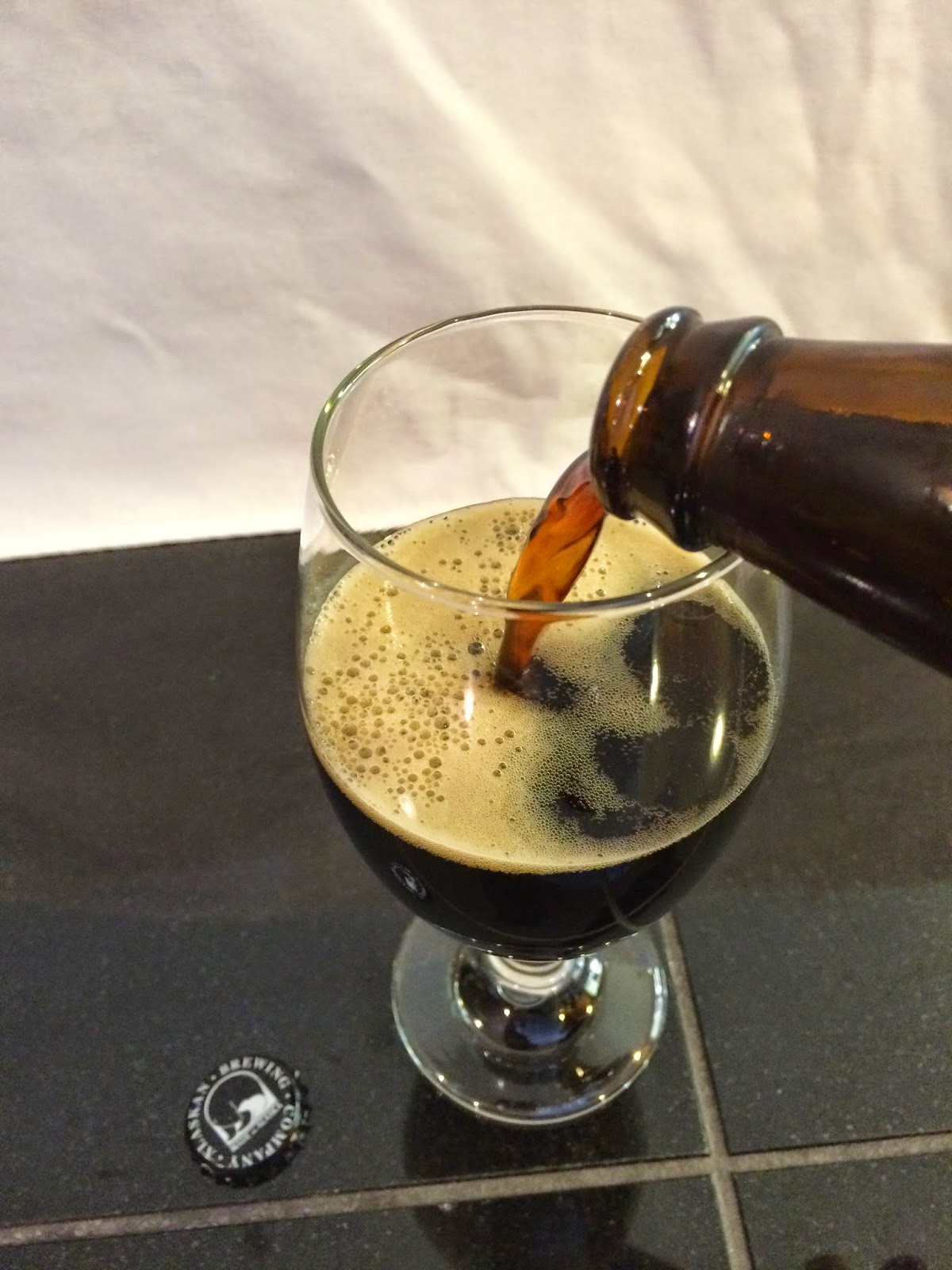 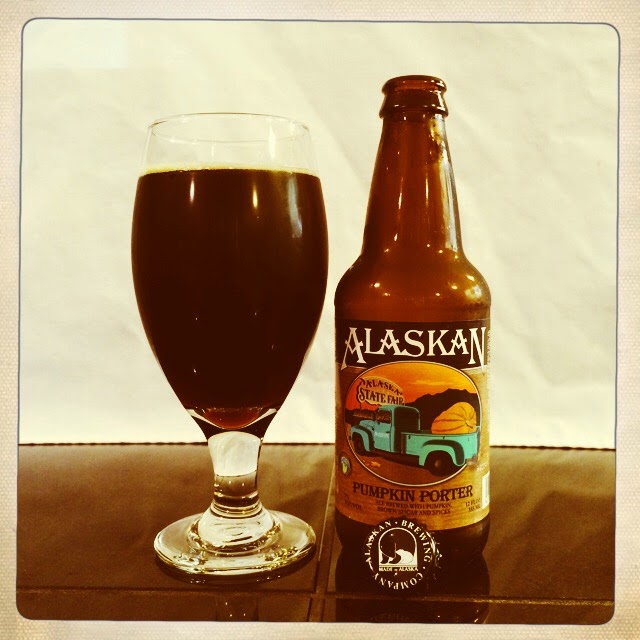 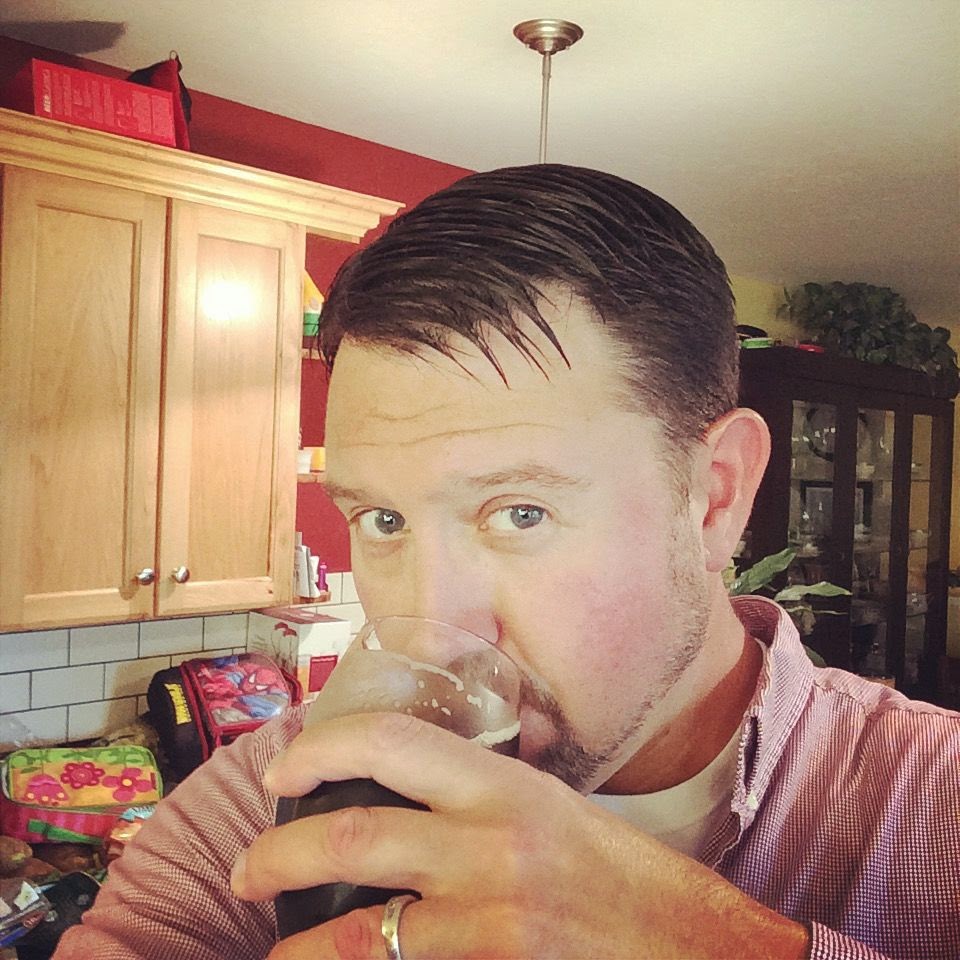 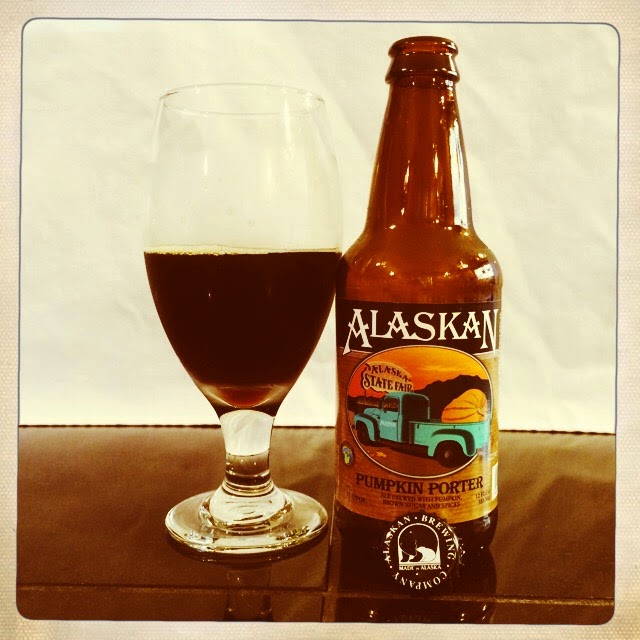 Overall: Sweet, balanced and supremely drinkable, Alaskan Brewing Company Pumpkin Porter is fantastic. At 7% ABV I would suggest this to fans of Porters and Pumpkin Beers alike.  I will probably buy more of this one.  This one is extremely good!


If you haven’t already, please like the NorCal Beer Blog on Facebook (here)
Posted by Mark Harvey at 5:44 PM